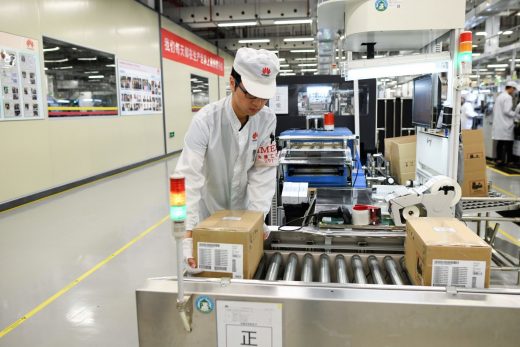 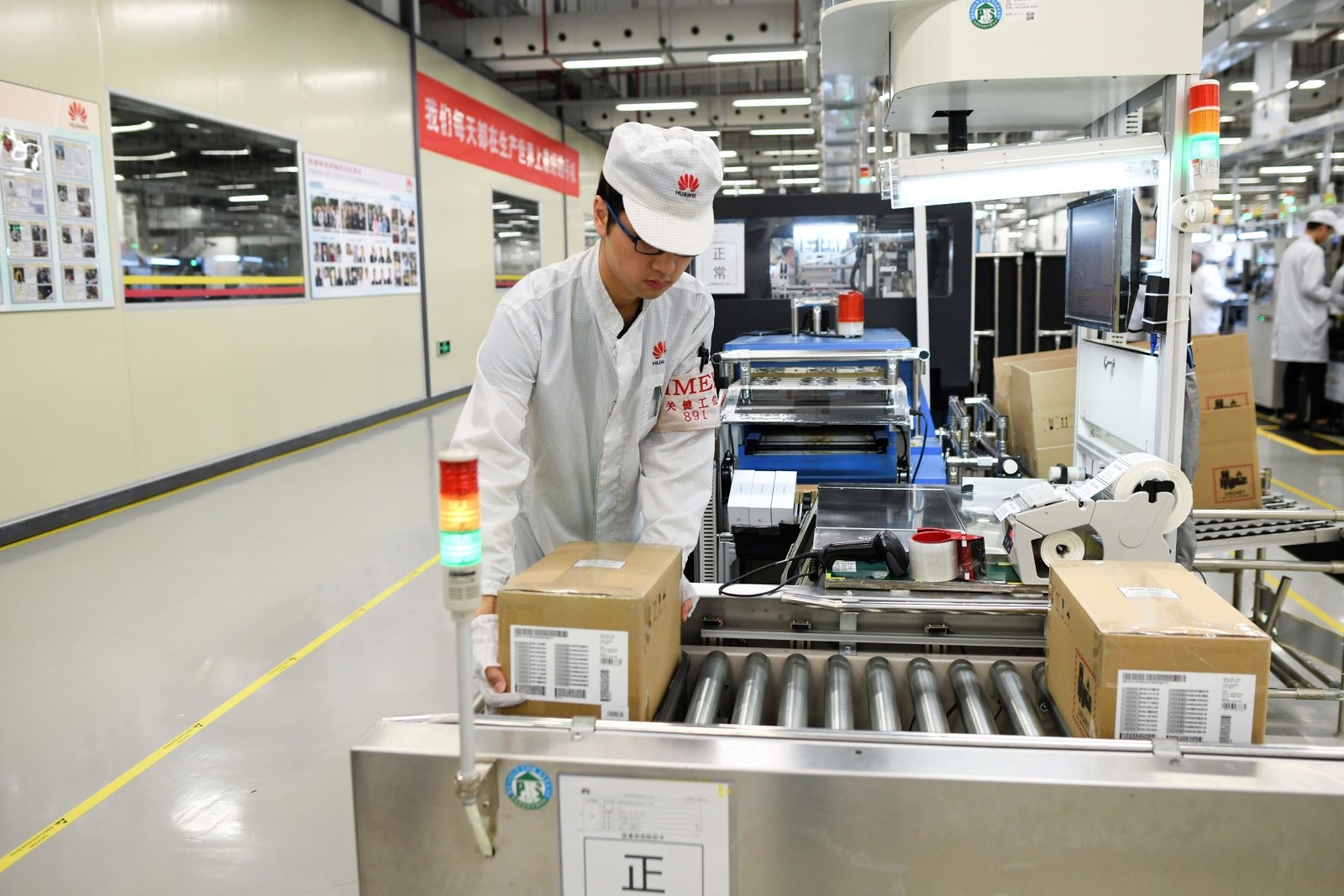 Huawei may be expecting to live with a US ban for a long time. South China Morning Post sources claim Foxconn has stopped Huawei phone production on “several” lines in response to reduced orders. It wasn’t certain if this was a short- or long-term cut, but it came just months after Huawei’s growing demand reportedly prompted Foxconn to go on a hiring spree.

Provided the report is accurate, it would signal an abrupt end to Huawei’s runaway growth. Not that the company might have much choice when US companies can’t work with the firm unless they have explicit permission. Without official Android support (and thus official Google apps) or the backing of hardware partners like Qualcomm, Huawei’s phones won’t be as appealing outside of China. So long as the US ban lasts a significant amount of time, Huawei has to either dial back expectations or risk ending up with loads of unsold stock.