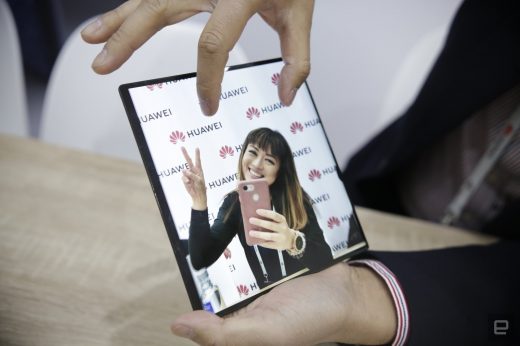 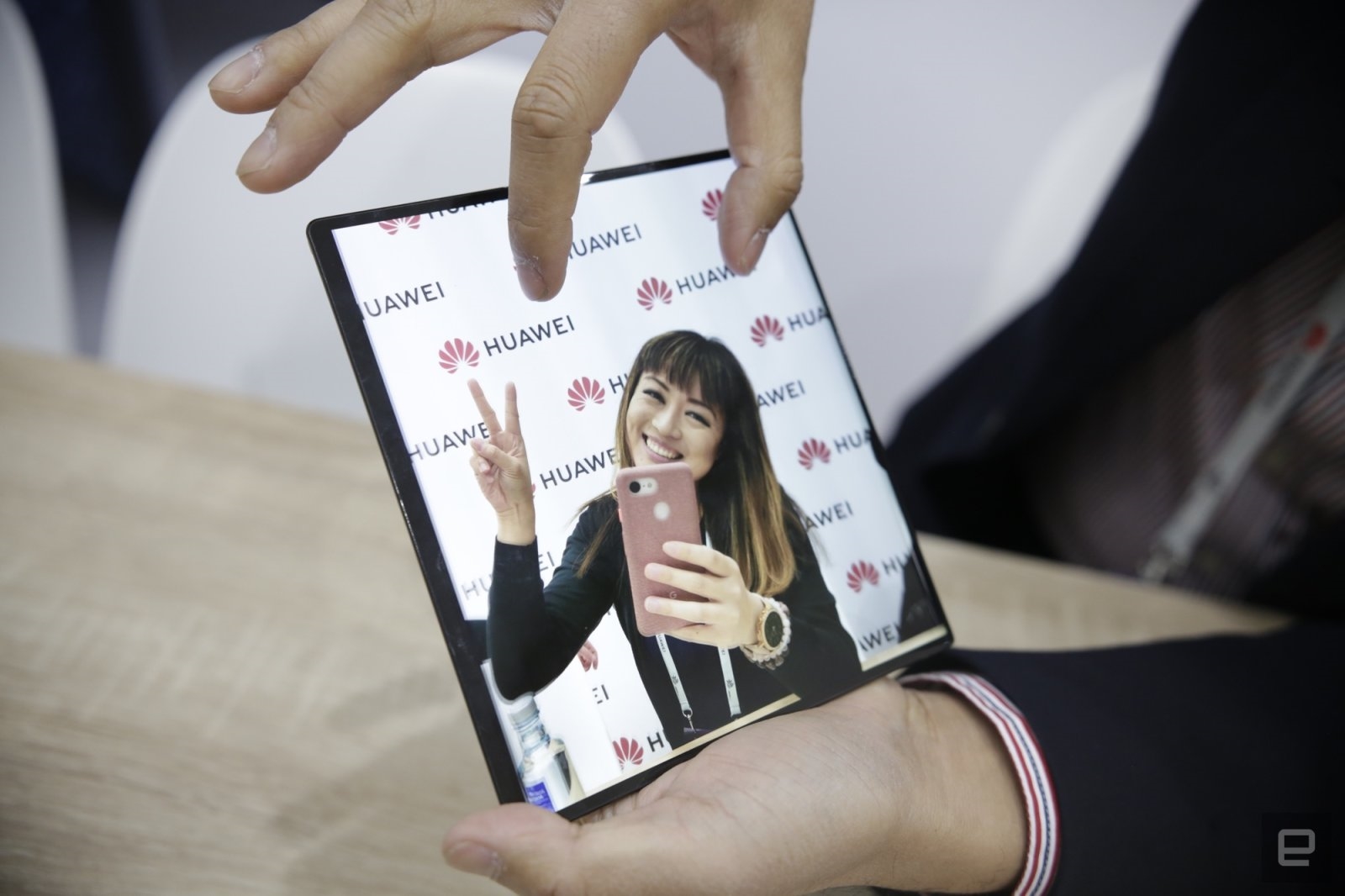 There’s finally a major foldable smartphone on the market beyond the Galaxy Fold… if you live in China. As promised, Huawei has started selling the Mate X through its Vmall online store. It’ll cost a steep 16,999 yuan (about $2,400 US), but you’ll also have a unique, 5G-capable device that can unfold to offer a sizeable 8-inch display. There’s still no mention of rollouts in other countries, though. Huawei said in October that Mate X access was contingent on 5G deployments in other countries and that expansion was “under review.”

The Mate X may face difficult odds outside of its home country. While the US’ decision to blacklist Huawei doesn’t matter much in China, where phones don’t come with key Google apps in the first place, it’s another story virtually everywhere else. Access to apps like Gmail is frequently a must-have in regions like Europe and North America, and it could be tough to sell such an expensive device without that access — especially when the Galaxy Fold doesn’t have that problem.