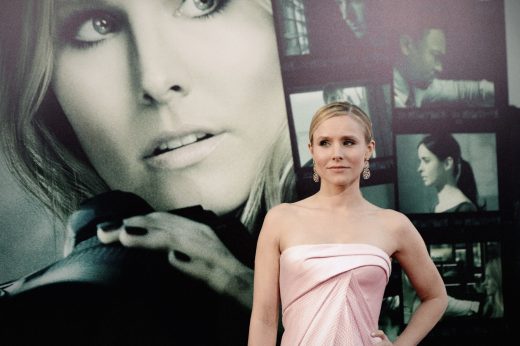 Hulu is close to making a new season of ‘Veronica Mars’ 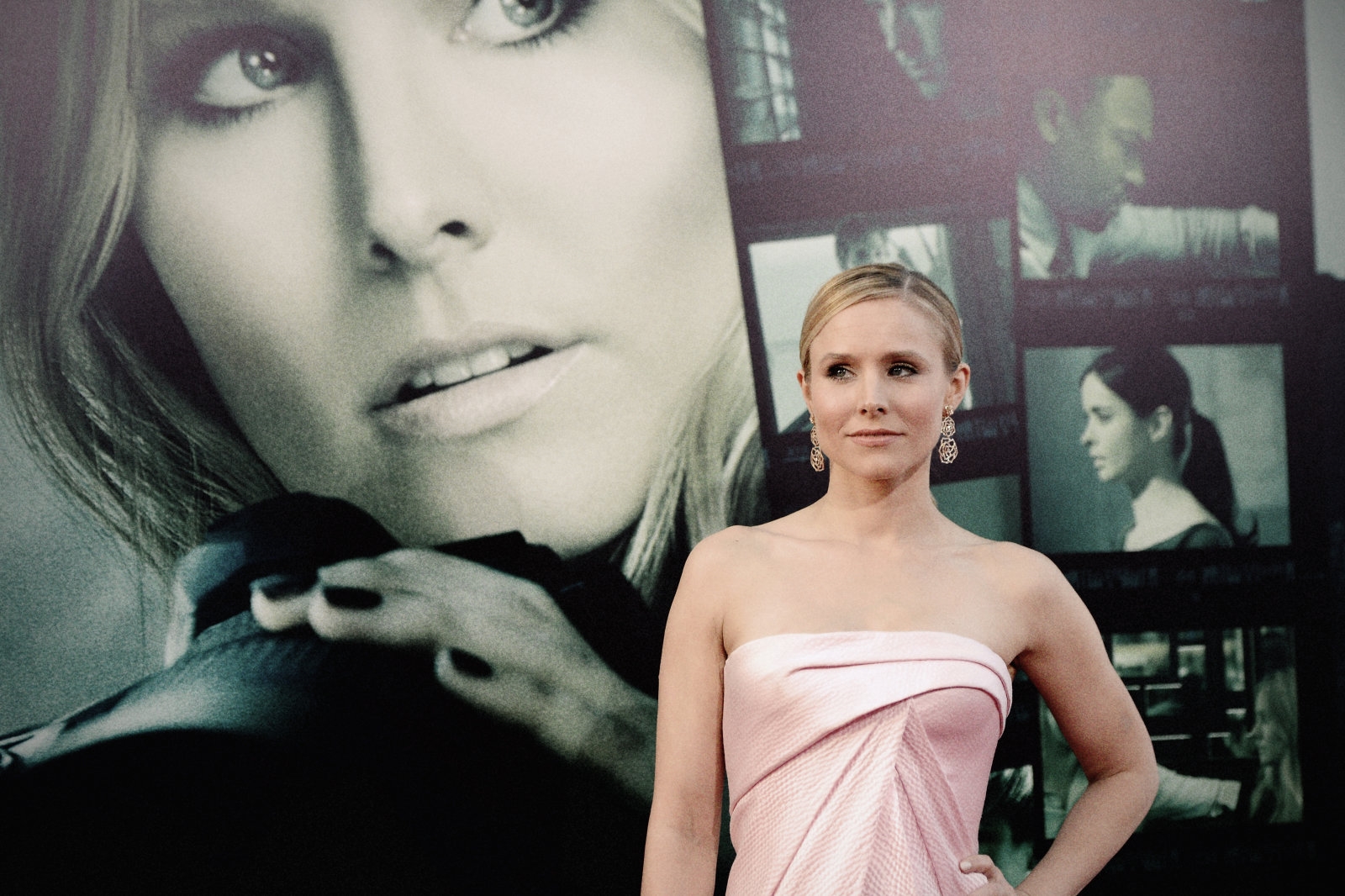 Veronica Mars is the TV series you just can’t ignore, it seems. Entertainment Weekly, Deadline, Variety and others have claimed that Hulu is “close to a deal” with Warner Bros. for a new season of Veronica Mars. Many of the details are up in the air, but it would include lead Kristen Bell (it damn well better) and creator Rob Thomas. Deadline and Variety understood it would be an eight- to ten-episode limited production. The project has been in development for “months,” EW said.

We’ve asked Hulu if it can comment on the report.

If the leak is accurate, a deal wouldn’t come out of left field. Streaming services have been snapping up more than a few fan-favorite TV shows in a bid to attract their viewership, and Veronica Mars wouldn’t be an exception. While the original private investigator series only ran for three seasons, demand was so strong for a follow-up that the crowdfunded 2014 movie nearly tripled its funding goal. A sufficiently large fan base is already there — Hulu would just have to give the crowd what it wants.