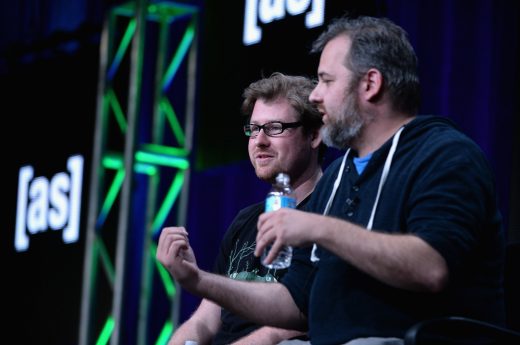 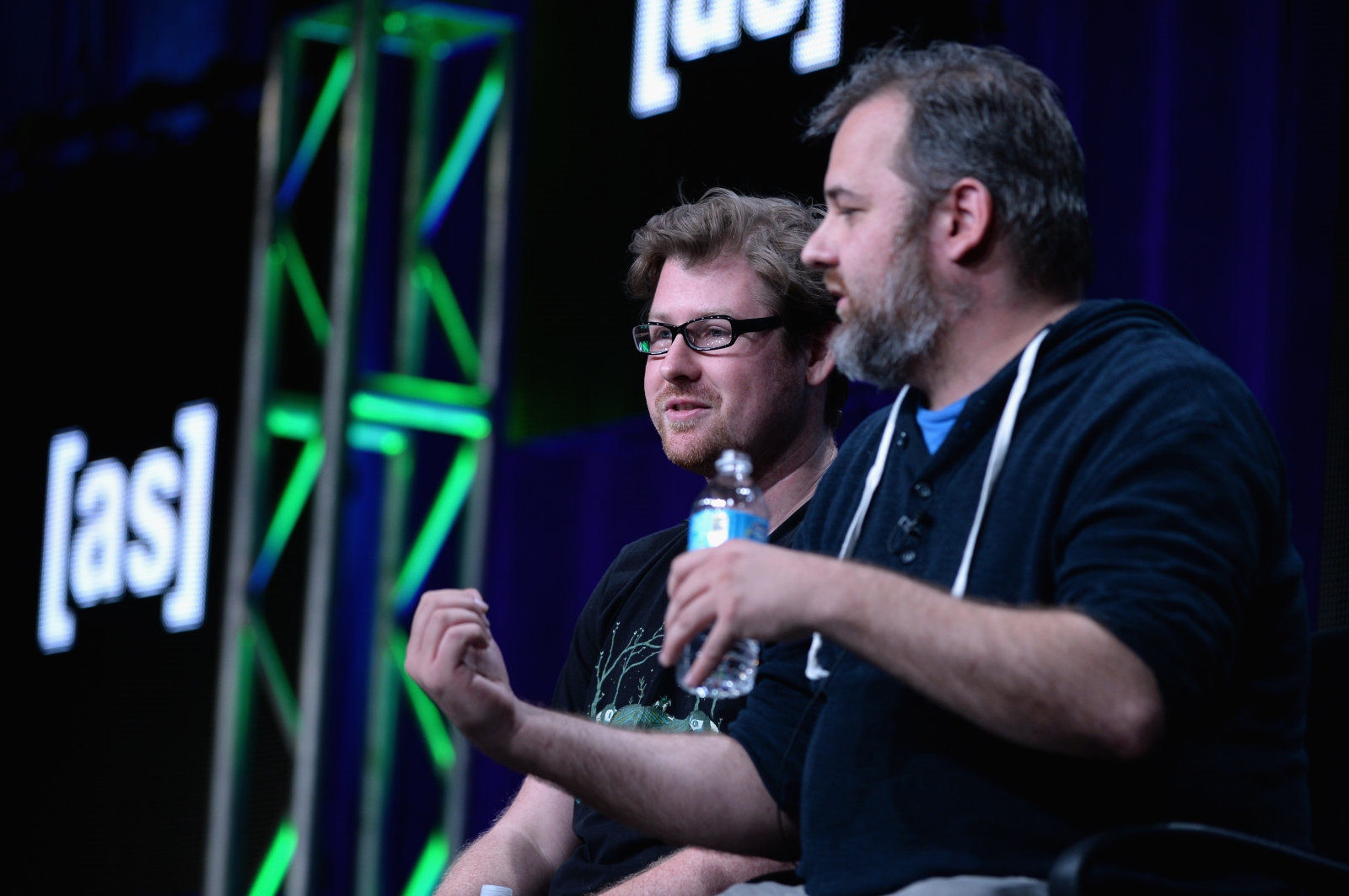 Rick and Morty co-creator Justin Roiland is going to be busy for the foreseeable future. He’s just signed a two-season series order with Hulu for Solar Opposites, an animated sitcom about aliens living in America’s heartland, according to Deadline. Apparently, the extraterrestrials bicker about whether their spot on earth is “awful or awesome,” the publication writes. Details are scant, but Roiland will be joined by Mike McMahan, who has worked as a writer’s assistant and story editor on Rick and Morty. McMahan will serve as co-creator and executive producer on Solar Opposites.

“The Holy Grail for me is being able to transport people to places,” Roiland told us at E3 in June. Whether that’s via a PlayStation 4 or crudely animated sitcom, Roiland has gotten increasingly better at it as time goes on.

Solar Opposites won’t debut until 2020, and the writers room should be fleshed out in October, but it’s not like Roiland doesn’t have other projects keeping him working in the meantime. The gravel-voiced writer also has 70 episodes of Rick and Morty to make with co-creator Dan Harmon for Adult Swim.

That’s on top of everything he’s doing with his video game studio, Squanch Games. Trover Saves the Universe is Squanch’s first full-length sci-fi action comedy adventure, and it will be released on PlayStation VR sometime next year.