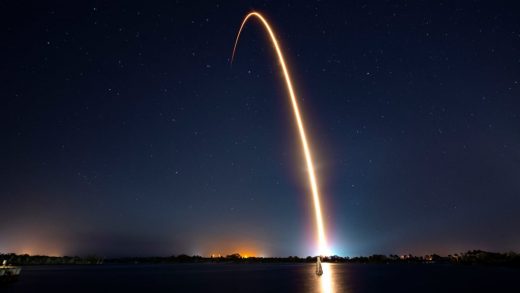 When SpaceX’s Falcon 9 rocket took off on Thursday night, it carried humanity’s entire backup plan with it. It was headed to the moon, the world’s ultimate cold-storage unit.

The Arch Mission Foundation (AMF) created the Lunar Library, a 30-million-page long compendium of humanity’s greatest cultural offerings, encoded it on a specially designed disc meant to last a billion years, and sent it to the moon to keep it safe. The disc is being carried to its final resting place on the moon’s surface aboard Beresheet, the Israeli spacecraft (and Google Lunar XPrize contender) that was carried to space by the Falcon 9, CNET reports.

The Lunar Library contains a vast archive of human history and civilization, covering all subjects, cultures, nations, languages, genres, and time periods. Everything from the contents of Wikipedia, to a compilation of human languages, the Rosetta Project, books selected by Project Gutenberg, as well as genome maps, 60,000 analog images of pages of books, photographs, illustrations, and documents, and much of the world’s greatest art, music, literature, and scientific knowledge. It’s all encoded on a disc that is composed of 25 nickel discs, each only 40 microns thick, made for the AMF by NanoArchival.

The Lunar Library is the third installment in The Arch Mission Foundation’s Billion Year Archive initiative, which aims to deliver cultural backups to many locations around Earth and out in the Solar System. “We can definitely preserve our unique cultural heritage and biological record in a way that will survive for millions to billions of years,” Nova Spivack, co-founder and chairman of the Arch Mission Foundation, said in a statement about an earlier mission.

In February, when SpaceX’s Falcon Heavy made its maiden voyage, the AMF sent along a data crystal containing Isaac Asimov’s seminal Foundation trilogy of sci-fi novels and they placed a solid-state copy of Wikipedia on a cubesat from SpaceChain in low-Earth orbit. It’s all part of AMF’s mission to keep humanity’s history safe, as Spivack noted last year. “Through massive replication around the solar system, we will be able to guarantee that the Arch Libraries will never be lost — even millions to billions of years in the future.” 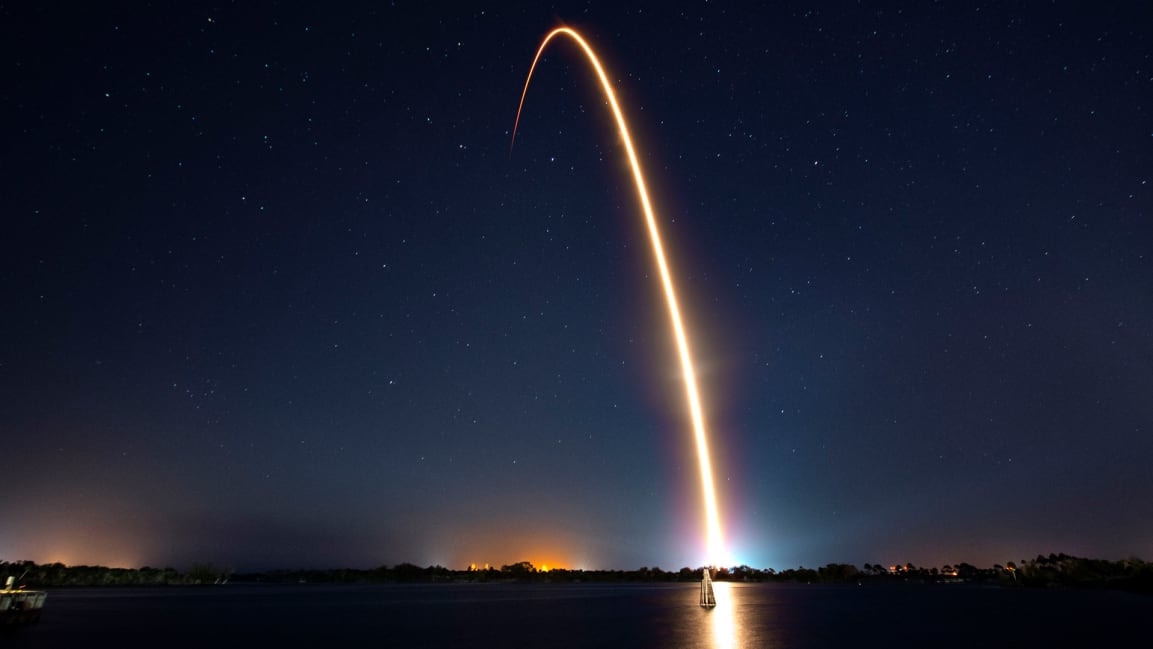