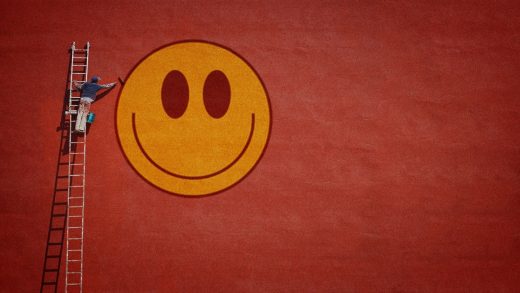 And no wonder. In 2017, when she was just 30 years old, Garcia got promoted to director of operations at a Phoenix-area renovation company that worked on foreclosed homes. “It was kind of that moment where you’re like, ‘Okay, this is it. I’m really making it,’” she says.

But soon after, during a meeting with an area manager at Opendoor, a startup that helps people buy and sell homes online, everything changed. “The passion coming out of this guy’s mouth” translated into curiosity to learn more about what the team was working on and the company itself. So while she was happy with her current situation, what she discovered about the fast-growing startup piqued her interest enough to explore the possibility of working for them.

There was a hitch.

“I looked at the job postings,” says Garcia. “I didn’t see anything that was for my level, so to speak, but I applied anyway.” She figured if they ever did have something more advanced, they might reach back out to her.

Opendoor’s recruiter didn’t wait. He called and asked if she wanted to come onboard as an estimator. Garcia was initially crestfallen, knowing it would be a step down from her recently hard-won promotion. “I do have experience in it,” she remembers telling the recruiter politely, “but it’s not quite what I’m doing now.” He reasoned that she should at least have the conversation, so Garcia agreed.

“When I talked to the hiring manager, that passion, that belief in what the company is really is a constant,” she explains. “From recruiting, to vendor management, to the hiring manager, and he really sold me.” Garcia remembers him saying that they realized it was a step down, but they were interested in her talent and the potential she could bring to the company’s rapid growth. He told her to at least consider it.

For most people, this would be considered career suicide. How would you explain to any prospective employer going forward that you willingly decided to step down when career trajectories are traditionally upwardly mobile? Millennials like Garcia are particularly interested in getting consistent raises and promotions because they’d prefer (contrary to the stereotypical job hopper) to stay at one company for years. A recent survey of 1,500 millennial workers conducted by Qualtrics revealed that 90% of millennials said they’d stick to one employer for the next decade if they knew they’d get annual raises and upward career mobility. But it’s not always about the money. More than half (64%) of employees surveyed say that they’d take a higher job title without a raise, up from 55% in 2011, according to a report from staffing firm OfficeTeam.

“I had my doubts,” Garcia confesses. “What if this doesn’t work? What if it’s the wrong move? I worked so hard to get to where I was at at the moment.” Garcia’s wife was also questioning the move. She recalls conversations where they debated what would happen if it didn’t work out, and her wife pointing out the perception problem that there might have been trouble from the previous company, or worse, that maybe it was her who was the problem.

In the end, Garcia’s faith in her intuition and the work ethic she says she inherited from her mother prevailed, and she took the lower position, which also meant a 15% pay cut. This, she says, wasn’t terrible because of her spouse’s income making up the shortfall. And she wasn’t on the lower rung of the ladder for long. Garcia has had three promotions since she was hired two years ago, and she’s now head of home operations.

Looking back, Garcia says her age was definitely a factor in making the leap backward. “I’m young enough and I work hard enough so that if it doesn’t work out, I can get through it and work my way up again, even if I start at the bottom,” she says.

With a supportive spouse and no dependents, Garcia was easily able to take the risk of a step down. The stakes get higher the further up the corporate ladder you climb, though. But it’s a move many women elect to make to balance their family obligations. Research from McKinsey and LeanIn.org suggests that women don’t get promoted as often as men, but anecdotally, organizations interviewed by Fast Company say they are losing women at around the seven- to nine-year career mark because of the demands of caregiving.

Ketchum’s CEO Barri Rafferty recalls making that very difficult choice when she was head of the company’s global brand marketing practice. The job was one she had coveted for a long time and worked hard to get. However, she tells Fast Company, “I had two young children, and the intense travel and frequent need to be in the office late at night for overseas conference calls wasn’t aligning with my personal needs.” This occurred despite the company’s efforts to scale the job to make it easier for her to balance both.

Ultimately, Rafferty says she ended up leaving New York to take a new role leading the Atlanta office. “Many questioned my decision, they thought it was a step backward, or at least sideways, that would affect my ability to move upward in the long term,” she remembers.

But for Rafferty, the move was proof positive that she made the right decision. She didn’t have to take a pay cut, even though she stepped away from a global role. And in addition to helping balance her personal responsibilities, Rafferty says the move gave her the chance to broaden her skills. Learning to run a P&L on her own, says Rafferty, was key to helping her catapult back to New York to run the New York headquarters after two and a half years.

From there, Rafferty resumed her climb. She served as head of North America and global president before becoming Ketchum’s global CEO last year. “The decision to take a step down taught me about the importance of understanding your whole self and admitting what’s working and what’s not working,” she contends. “You only live once, so make sure you are enjoying it.”

For others contemplating a similar move, Garcia says it’s important to pay attention to your attitude. “I had many internal struggles, but I chose not to focus on them,” she says. “I tend to make decisions and stick to them, which in a way, made this easier for me.” 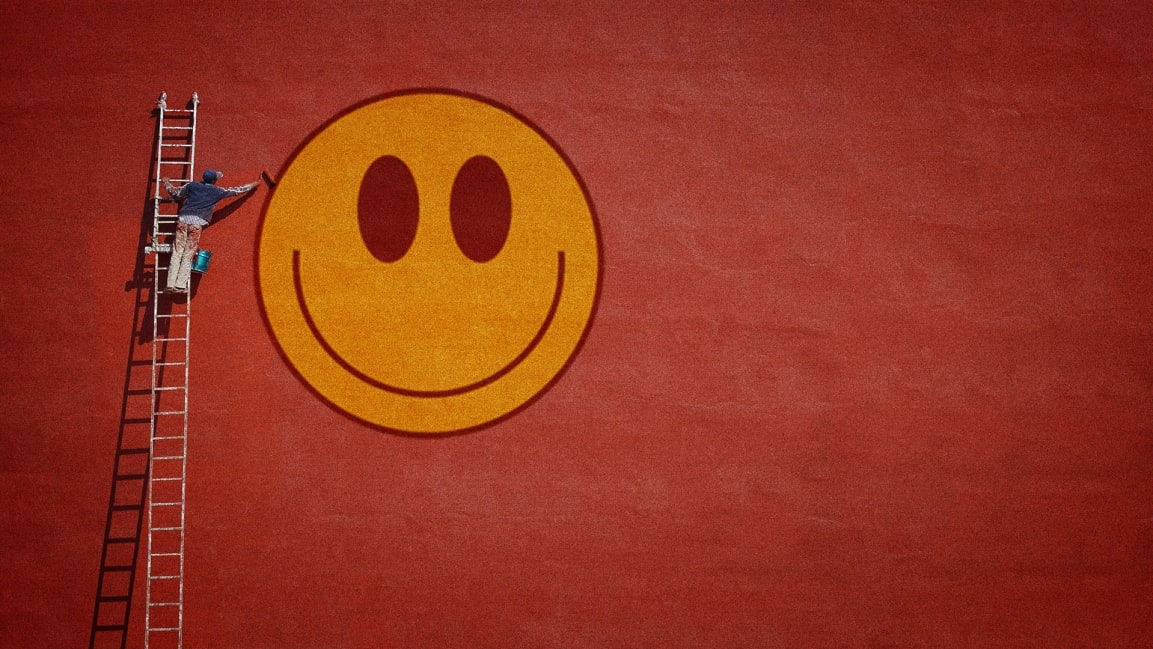