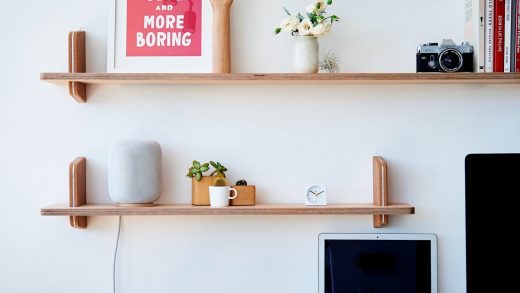 I tried out Apple’s new HomePod features. Here’s what I learned

Most people who have tried Apple’s HomePod smart speaker would agree that it sounds very good, but that its functionality relative to other devices in the category is limited in a number of key respects. Apple erased a few of those shortcomings today—chief among them the inability to play music in stereo using two HomePods, which Google’s upscale Google Home Max and Sonos speakers powered by Alexa have been able to do for some time now. Stereo pairing—which Apple first touted when it announced the HomePod nearly a year ago—is a new feature in AirPlay, Apple’s proprietary wireless technology for connecting audio devices. AirPlay 2, as the new version is called, was delivered in iOS 11.4, an update delivered earlier today.

When I tried out the feature, I soon found out that it requires that both your iPhone and each HomePod be updated to the newest version of their software. Once you’ve done this, the iPhone’s Home app will ask you if you want to “create stereo pair” when two HomePods are plugged in and activated in the same room.

A single HomePod already uses a 4-inch driver and an array of seven outward-pointing tweeters to distribute sound about the room in a way that approximates full-bodied multi-channel sound. The A8 chip inside the speaker runs algorithms to analyze the left and right channels of a stereo mix to figure out which speakers project which frequencies to what part of the room. In stereo mode, the algorithms have two drivers and two sets of tweeters through which to distribute the left and right sounds, with physical separation between them. Consequently, the stereo spread of two HomePods working together is more pronounced and creates a more panoramic effect.

One question I had was how accurately and dynamically the HomePod’s fancy audio processing would recreate a recording’s stereo split between right and left. To test this I used some recordings that use hard left and right pans—such as the beginning of “Break On Through” by the Doors—so that certain sounds should emit loudly from a “left” speaker but not at all from the “right” and vice versa. As far as I can tell, the two HomePods were able to recreate these extreme splits fairly accurately. I could hear sounds almost completely confined to single channels. And if the HomePods are playing the wrong stereo channels (you know, as if you put your headphones on backwards), you can switch them in the Home app.

Note that you can play music from Apple Music (or your downloaded music collection) on your iPhone, or tell Siri running on the HomePods to play this song or that. What you can’t do is control the balance between the stereo-paired HomePods, and there’s still no way to equalize the output of the speakers.

A HomePod for every room

The iOS update also enables multiple HomePods in different parts of the house to sync up playback of a single piece of music. To test this I relocated one of the HomePods from the living room to the kitchen, then created another “room” called “Kitchen” in the Home app. Once you have HomePods associated with different rooms, you can control them the way you might control lights or temperature. For example, you can say “Hey Siri, move this song to the Kitchen” or “Hey Siri, turn it up everywhere.” I found the multi-room syncing trick worked as billed. This might be useful if you’re throwing a party and people are wandering from room to room.  You can also use one iPhone to order the Kitchen HomePod to play a different song than the Living Room HomePod, though that doesn’t seem like it would be a frequent need in most homes. (If someone else is listening to a HomePod in another room, that person could control the HomePod directly or via his or her own iPhone.)

Beyond the new music-playback features, the iOS update also lets users ask a HomePod to read out information from Apple’s calendar app, as well as schedule new events via voice commands. This also works with other calendars—such as Google Calendar—which you’ve synced with your iPhone.

Still, Siri has a long way to go to match the digital assistant functionality in both Google Assistant and Amazon’s Alexa. Unlike its competition, HomePod still cannot differentiate between the voices (and user accounts) of different people living under the same roof. Apple has said that the digital assistant functions aren’t as important as the audio features because people mostly use smart speakers to play music. But with any luck, the company is just buying time while it builds a smarter Siri.

If I lived in a one-HomePod household I might pause before buying another one for the stereo effect or multi-room features. Though a two-HomePod setup gives you a wider, more dimensional sound than you’d get from a single speaker, it doesn’t create a magical experience that’s far greater than the sum of the parts. In smaller rooms, especially, having two HomePods might even be overkill. Add to this the fact that HomePods are $349 apiece, with no price break if you buy two, and I doubt that these new features will do much to move more of the speakers off store shelves. 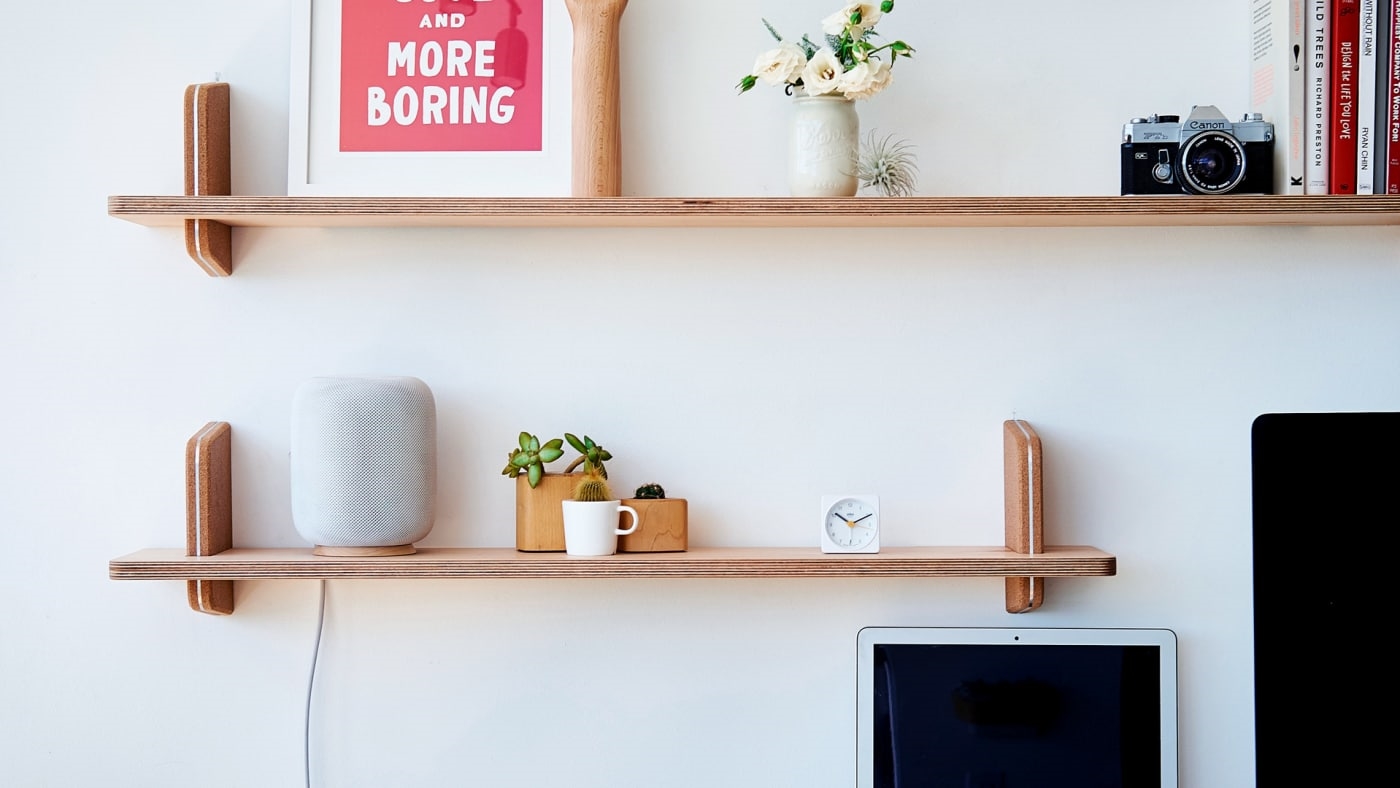