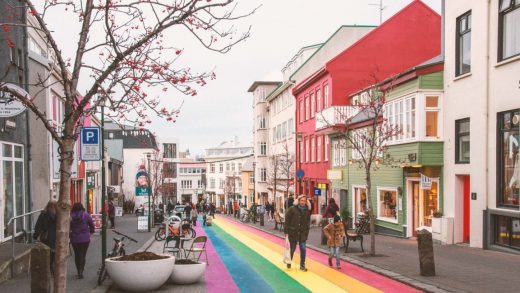 Women who have been waiting for gender equality in the United States might want to move to Iceland.

The northern European country ranks No. 1 on the World Economic Forum’s Global Gender Gap Report 2021, which was released this evening.

Iceland has snagged the top spot for the 12th time. Currently, it has closed 89.2% of its gender gap. The United States placed 30th, 23 places higher than one year ago, with 76.3% of its gender divide closed.

It’s that last category that enabled America to vault up the list, according to the organization. As of January, women in what the WEF calls “ministerial positions” rose from 21.7% to 46.2%, and women in Congress from 23.6% to 27.3%.

When it comes to economics, worldwide improvement since last year has been only marginal.

“The pandemic’s combined effect of accelerated automation, the growing ‘double shift’ of work and care, in parallel with other labour market dynamics such as occupational segregation, are likely to have a long-term impact on economic opportunities for women, risking inferior re-employment prospects and a persistent drop in income,” the WEF said in a statement.

Among the suggested solutions are policies and practices to bridge the gender gap, midcareer skills-development policies for women, and unbiased hiring and promotion practices. 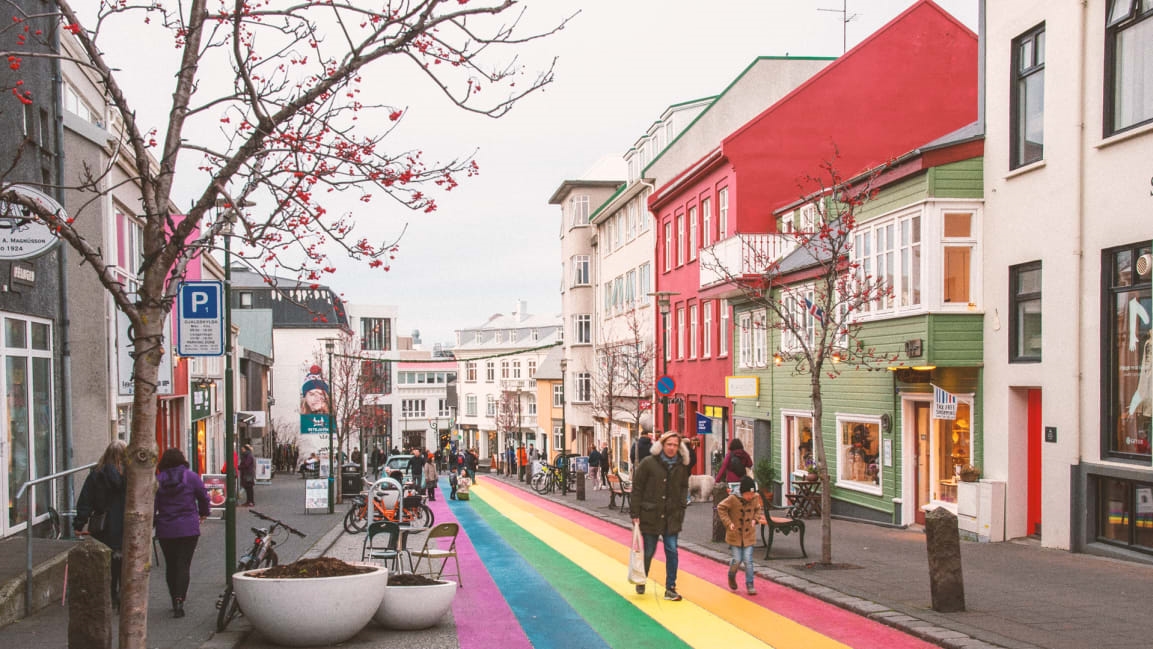