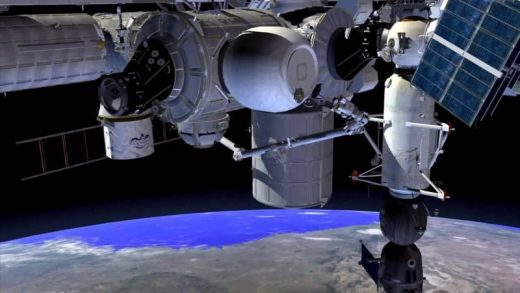 NASA’s New Inflatable Space House Failed and Nobody Knows Why

The International Space Station was supposed to get its very first attachable, expandable space house this morning. Instead, the structure refused to inflate—and nobody’s quite sure what went wrong.

At first, things were looking pretty good for BEAM in its first inflation attempt early this morning. The space house had been attached to the hull of the station for well over a month and shown no signs of initial trouble. But, after ISS astronaut Jeff Williams started the expansion sequence, something was amiss almost immediately. The structure was barely inflating, while pressure in the structure was climbing rapidly, far beyond what they had expected.

After hours of start-and-stop attempts, NASA finally called it (temporarily) quits, until they could figure out what had gone wrong. The sequence was supposed to look something like this:

Instead, what they saw was this:

In the end, BEAM only managed to inflate a few inches outwards in both length and diameter in its first test, which barely made a noticeable difference.

For now, the source of the problem remains a mystery, but NASA engineers have been parsing the problem and hope to have solution shortly. In fact, the agency has already tentatively scheduled a second attempt for tomorrow morning. We’ll update as new information comes in. 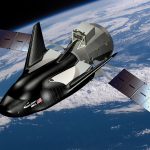 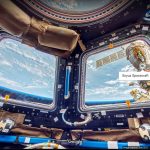 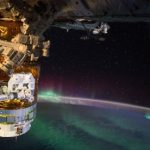 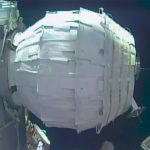 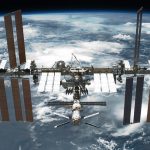 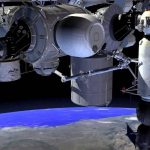 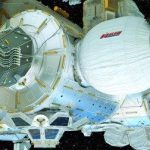 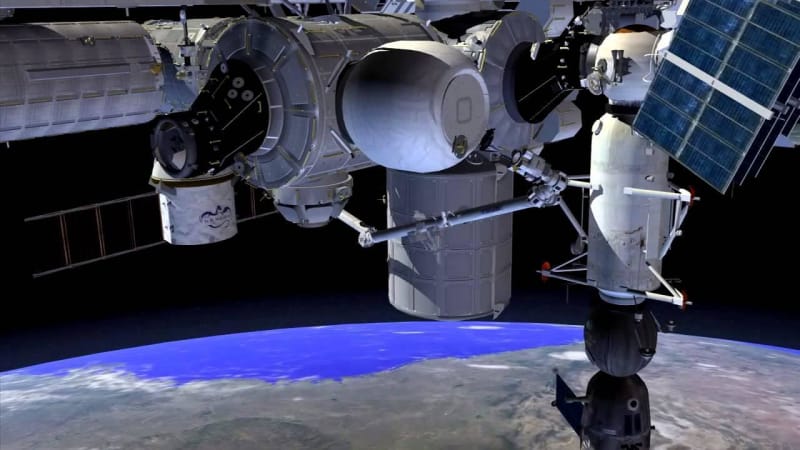