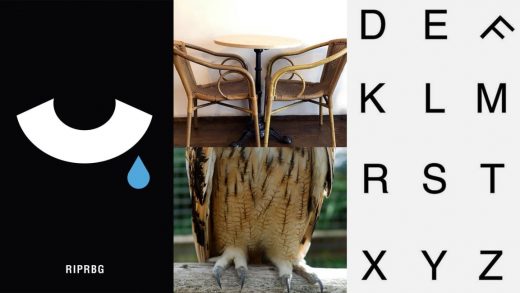 ‘Ideas are nothing; doing is everything’: 5 tips for getting your creative project off the ground

January 11, 2021
Editor’s note: This is part of a series about creative ways to reinvigorate your life in the new year, whether it’s your wardrobe, your side hustle, or your Zoom bookshelf. Read the first installment here.
We’ve all heard the cliché “new year, new you.” But if you’re starting 2021 with the same job, same apartment, same routine, there’s a simple way to break the monotony: start to do some creative work on the side. That could mean sketching, designing your own graphics in Photoshop, starting a writing project, or picking up an instrument—whatever kind of creative project speaks to you.

For Ji Lee, a creative director at Facebook and Instagram, these kinds of side projects are critical to staying creative and not getting burned out with corporate clients. He posts a few illustrations based on current events or his personal life each week on his Instagram account. For Lee, it’s also been beneficial for his mental health. “The act of doing something for me by me is hugely beneficial,” he says. “I’m taking care of myself.” Here, Lee explains how he’s made personal side projects a part of his routine—and how you can too.

Simplify: It doesn’t have to be life-changing

People tend to think of side projects as big undertakings, like writing a book, developing an app, or starting a business. But that’s the wrong tactic, according to Lee. Why put yourself under so much pressure? “My approach is a lot more simple than thinking about something that’s going to change your life or make you money,” he says. Rather, Lee approaches creative projects as a way to express his feelings about whatever’s happening in the world.

To take the pressure down a notch, he splits personal work into three categories: short-term, midterm, and long-term.

Short-term projects don’t take more than 30 minutes. For Lee, that usually means a sketch or graphic in Photoshop that he shares on Instagram. Midterm projects take a few months, like a short movie. Consider any big goals, like a book, long-term projects. By splitting up personal work into different categories, you mitigate the expectation that they have to be life changing. Sometimes it’s really just to have fun.

Draw inspiration from anywhere. Then give it structure

When it comes to actually developing ideas, Lee has a few suggestions. First, draw inspiration from the world immediately around you. For Lee, that’s his surroundings, current events, and his family (he’s been spending a lot of time with his wife and young kids during quarantine). “One of the most important strategies to me is to constantly observe my thoughts,” he says, “and really hang on to the first idea I had and execute it.” No need to force something; just pay attention when you’re out and about. What do you notice? And when an idea strikes you, sketch it out or make some notes before you forget it.

Second, apply some work principles: create a brief to come up with a more concrete concept. What’s the target audience? Project objective? Give yourself some guidelines for the creative process. “A lot of people love to talk about ideas,” Lee says. “More often than not these ideas don’t turn into any action or tangible thing. I couldn’t put more emphasis that ideas are nothing in the end; doing is everything.”

So how do you find the time? “That’s one of the things that I get asked a lot,” says Lee. But for him, it’s less about having a regimented schedule once he’s off the clock, as much as it’s about setting the aside time.

Lee says making time for creative work requires the same discipline as going to the gym. It has to be prioritized over the first half of a game or the fourth episode of Bridgerton. As far as frequency, he says he makes about three short projects a week (though he says he thinks about concepts every day) and has bigger projects chugging along in the background at the same time.

Want to make that side project into paid gigs? Share it

Maybe you’d like to use personal work to get freelance gigs. To start with, Lee says simply sharing your work can have a huge impact. Even if you’re self-conscious about the work, Lee says it’s an opportunity. Personal work showcases the power of storytelling in a way a client project can’t, he says. “When you’re doing professional work, your main objective is to sell something. With personal projects, you’re not really trying to sell something. There’s a personal story behind that journey.” He’s found that people are interested in this because it’s more engaging; he’s even gotten job offers out of it.

Lee saw this play out with what he says is one of the most important side projects he’s done: helping to renew his parent’s sense of purpose. Five years ago, Lee says his 78-year-old father was struggling with his health and depression. His father is an artist and his mother is a writer, so Lee recommended they start an Instagram account framed around letters to their grandkids. The account, called @Drawingsformygrandchildren, has gone viral. And it changed their lives: launching a new career and giving newfound energy to the couple in their late 70s. They landed a book deal and is now financially independent when they weren’t before, Lee says.

“These are examples of finding purpose for yourself and others around you that truly can have a difference,” he says. “I’d like to encourage people especially when working from home without interaction, depressing news, to turn negative energy into thinking about the purpose of your life and doing something positive.”

Creative Doing Everything Getting Ground Ideas Nothing Project Tips 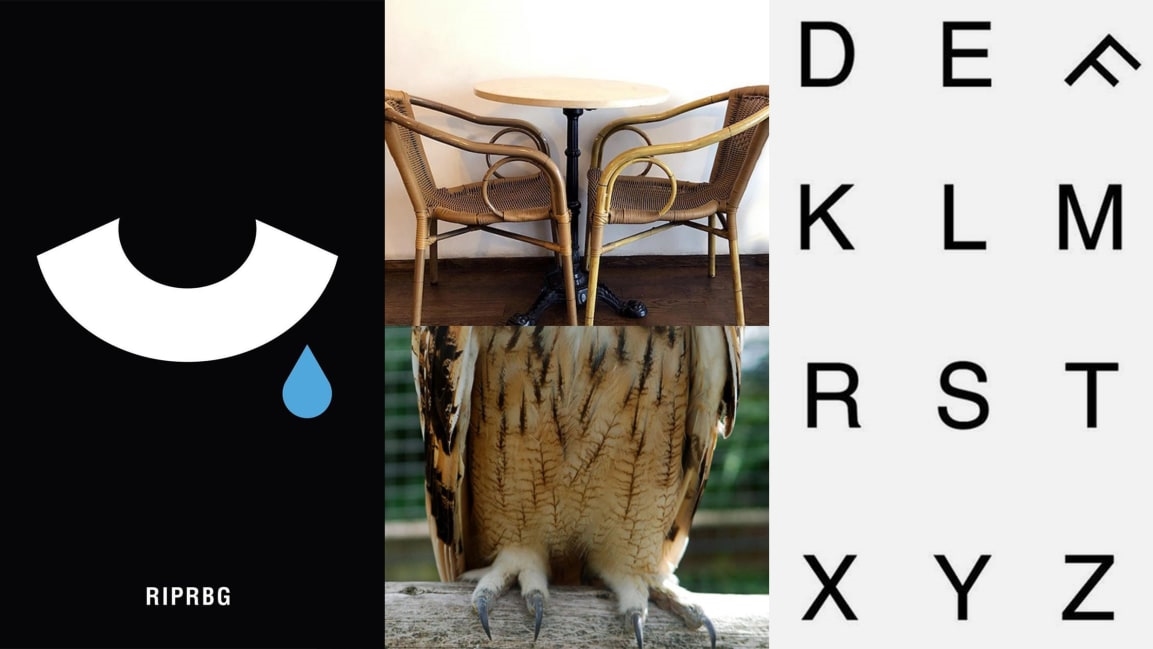