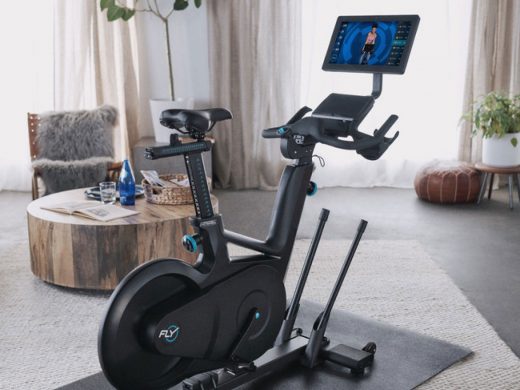 If you bought Flywheel’s home bike, you can trade it in for a free Peloton 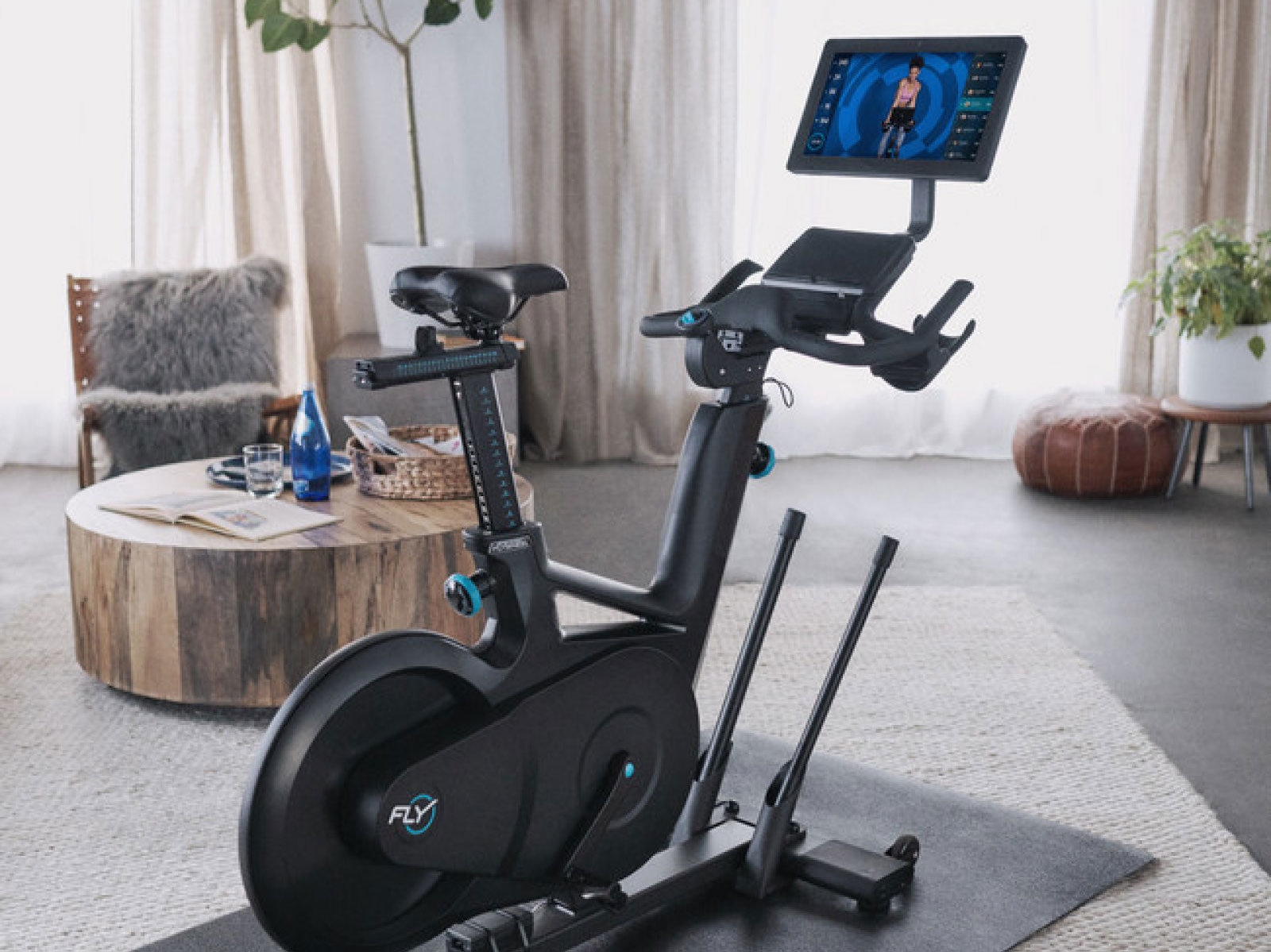 One of Peloton’s biggest competitors, Flywheel Sports, announced today that it is shutting down its online classes. The company sent an email informing its users that it would stop its Flywheel At Home service effective March 27th 2020. The bikes can still be used of course, but without the live and on-demand coaching, which makes them not much better than ordinary stationary bikes. Peloton, however, is offering a deal where Flywheel customers can turn in their bikes in exchange for a “like-new” Peloton bike at no cost to them, though they’d still have to pay Peloton’s monthly subscription fee.

This comes just two weeks after Flywheel Sports settled a patent infringement dispute with Peloton. Flywheel admitted that it copied Peloton’s technology, such as the leaderboard display where you could compare your stats to other riders during the class. In the settlement, Flywheel Sports had agreed to stop using the leaderboard system for 60 days, at which point Peloton would drop its case. Of course, now that’s moot since the service will be gone entirely.

Flywheel Sports is not the only competitor that Peloton has sued. Last year, Peloton filed a suit against Echelon Fitness LLC for broadcasting live and recorded cycling classes and “imitating the Peloton Bike experience” through a similar leaderboard interface. Echelon was also accused of copying Peloton’s logo, coloring and font, and for lying to its customers about Peloton’s offerings. That lawsuit is still ongoing.

Peloton has other rivals too, such as the NordicTrack Commercial S22i and Proform’s Studio Bike Pro, both of which offer streaming cycling classes with their bikes. At CES this year, we saw several other companies that could prove to be worthy Peloton rivals, such as the aforementioned Echelon and the Amazfit Home Studio. But Peloton’s biggest rival may have yet to come, as Equinox and SoulCycle announced recently that they would be offering a similar in-home workout solution with their own treadmills and bicycles in early 2020.

Last year, Peloton faced a string of bad press when a controversial ad that was criticized as “unintentionally terrifying” went viral. It was embroiled in a music licensing dispute with the NMPA, and its shares also dropped 11 percent after it opened below its IPO price on its first day of trading. Add shareholder pressure to all of the aforementioned competition, and it’s not surprising that Peloton might be more compelled than ever to protect its intellectual property.

While Flywheel Sports have discontinued its online service, several of its in-person cycling studios continue to operate.