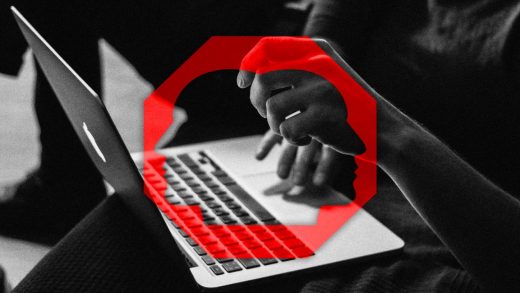 If you’ve been employed during the pandemic, the IRS says beware of this identity-theft scam

If you’ve managed to stay employed throughout the COVID-19 pandemic, count yourself as lucky, but identity scammers may see you as easy prey.

And you may only find out you’ve had your ID stolen when you get ready to do your taxes.

This is how the scam unfolds: You had a steady paycheck in 2020, but your state sends you a Form 1099-G for 2020 unemployment compensation you never received. Why? Because con artists used your stolen personal data to file for unemployment that the real you isn’t eligible for. Then they cashed the checks that your state sent to them.

A form 1099-G is the documentation of taxable income that’s sent both to unemployment recipients and the IRS to report how much money the individuals received and what was withheld.

According to the U.S. Department of Labor, 10.1 million Americans are currently out of work. The unemployment rate peaked in April at 14.7%, the highest it had been since the federal government began collecting the data in 1948.

The start of the current tax season was delayed from the traditional late January to February 12 because of the pandemic. The deadline remains April 15, though last year’s was pushed off to July 15.

“[Scammers] are shooting in the dark, because of what’s happened this year. What’s the percentage of people receiving unemployment this year? These scammers are sophisticated,” Alison Gadoua, a tax controversy specialist at the accounting firm Prager Metis, tells Fast Company.

Any number of scenarios could help scammers pull this off: stealing your full identity; using just your snatched Social Security number; creating a fake employer company name; utilizing the name of a real business that has closed.

The IRS advises people who’ve had their IDs stolen in this way to ask their states to send them corrected 1099-Gs, but still file their tax returns, noting only income that they actually received. In addition, request copies of credit reports, think about credit freezes, and file a complaint with the U.S. Department of Justice’s National Center for Disaster Fraud.

The pandemic has unleashed a variety of new ID-theft scams tailored for the era, including those involving personal information that is swiped from COVID vaccine cards posted on social media.

Been Beware During Employed identitytheft pandemic Says Scam This You’ve 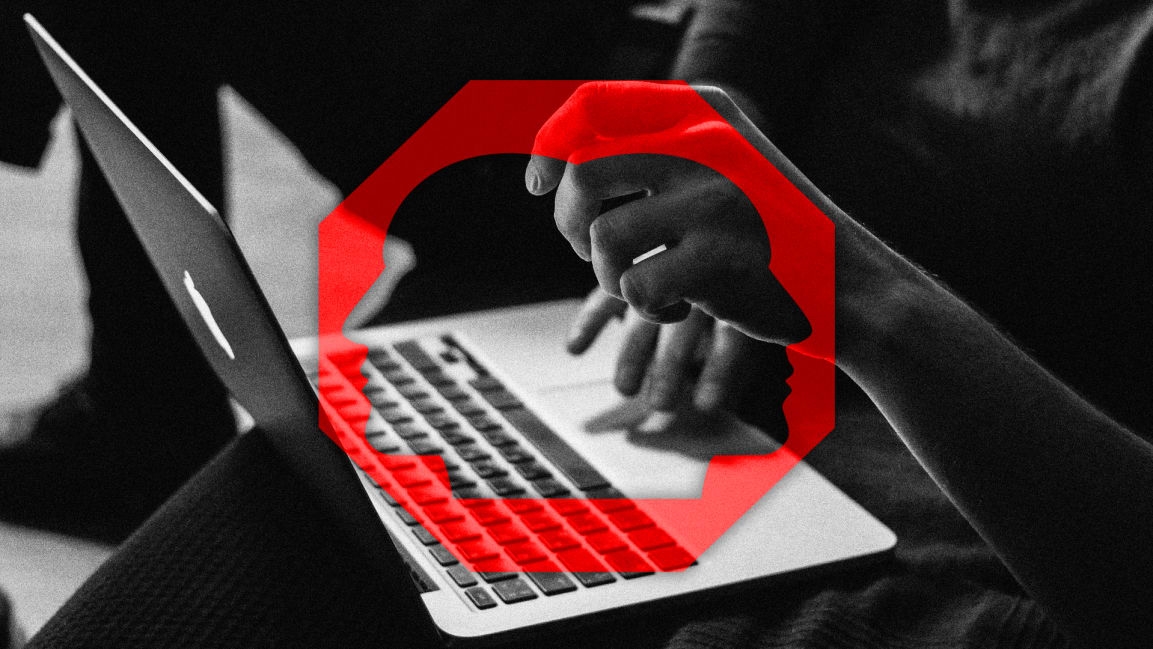