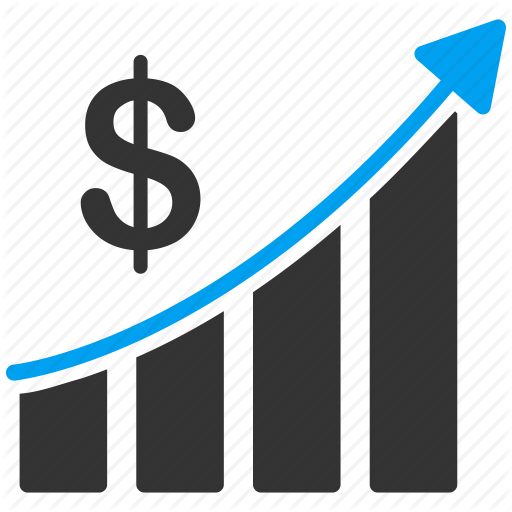 Events like the Olympics, the European Football Championship, and the U.S. presidential election drove 2016’s global advertising revenue growth to $532 billion, up 7.1% compared with the previous year.