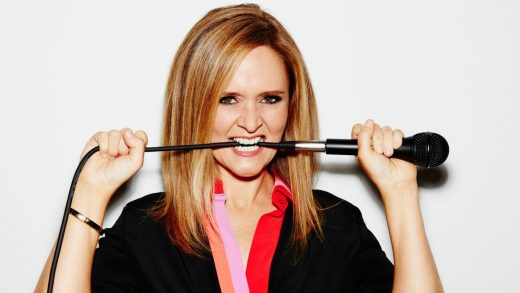 On Wednesday morning, Donald Trump weighed in on ABC’s decision to cancel Roseanne Barr’s TV show, following her unambiguously racist remarks about Obama advisor Valerie Jarrett. In ordinary times, it’d be weird to expect commentary from a U.S. president about the cancellation of a TV show. Not if the president is a game show host, of course. When Trump did offer his two cents, it was to chide ABC’s Bob Iger for not addressing any of the “HORRIBLE” statements directed at himself on the network. Trump twisting a current event to make it about Trump is fairly unremarkable. Hey, water is wet too! What’s significant about Trump’s tweet is that it establishes a false equivalency between actual, not-even-thinly-veiled racism and any statements a person finds “HORRIBLE.” It’s a concept that scads of prominent conservatives seem to have internalized already.

Trump’s false equivalency got quite a heavy workout on Thursday morning, when another comedian drew ire for saying something offensive.

Samantha Bee aired a segment on Wednesday night about Ivanka Trump, the White House advisor, presidential heir, and shady Chinese trademark holder who hasn’t publicly spoken out about the recent U.S. policy of separating undocumented immigrant parents from their children. It was a pretty standard segment until Bee ended it by calling Ivanka Trump a “feckless c*nt.” That’s the part that has conservatives calling on TBS to fire Bee, including several who cite Roseanne Barr’s firing as precedent. There’s only one problem with this comparison, however: racism is much worse than colorful language. Like, much much worse. They’re not at all the same.

A woman calling another woman the C-word is mean. A white woman calling a black woman the N-word is despicable. This distinction between meanness and racism is a pivotal one. The meanest name you can call a person is nowhere near as offensive as something that’s even the tiniest bit racist. Bee calling Ivanka Trump a c*nt suggests an attitude problem; Barr calling Jarrett an ape-daughter suggests actual inhumanity, drawing on a specific and long-established racist insult.

The difference should be so easy to grasp, but recognizing racism has somehow become a partisan issue. A quick scroll through Twitter reveals a multitude of conservatives equating Barr’s racism with the perceived “HORRIBLE” statement Bee made on her show. Unsurprisingly, the below collection of tweets includes one from Megyn Kelly, who has a history of being racially problematic.

This is disgusting. How is this acceptable? And how are we expected to take any of these publications seriously if they gleefully repost something like this at the same time they (rightfully) condemn @therealroseanne? You know the saying Love is Love? Well Hate is Hate. https://t.co/YTjmZQ4zMV

I’m sure @TBSNetwork promptly canceled Samantha Bee’s show after her vulgar remark about Ivanka Trump because those are the rules now right @therealroseanne? Or is there some view Samantha holds that makes her different? Just wondering where the consistency is guys… https://t.co/BWpxSqv3Mq

I have no problem calling for the firing of Samantha Bee. Her show is atrocious and her rhetoric is vile and revolting. TBS should get rid of her and we should demand they do so. I supported ABC firing Roseanne and I will call for TBS to be held to same standard.

Pay attention to how the media handles the Samantha Bee story after the Roseanne Barr story.

The difference, the media will say, between Roseanne Barr & Samantha Bee’s words, is that, well, “Samantha’s right, though…”

This false equivalency is an extension of a popular conservative strategy in the Trump era: ignoring the substance of an ideological opponent’s argument and concentrating instead on tone. Never mind that Bee is rightfully outraged about the nearly 1,500 immigrant children the U.S. has reportedly lost, she used a vulgar word to describe someone who refuses to lift even a Twitter finger about it. Vulgarity is the bigger sin, in some viewers’ eyes.

It’s ridiculous to nitpick over tone, though, when the current president is the guy responsible for me hearing my mom say the word ‘pussy’ for the first time ever. (And in the context of a game show host grabbing a woman by hers non-consensually, at that.) Aside from remembering that racism is bad, conservatives flabbergasted that some people who were mad about Barr aren’t mad about Bee should be questioning why they were mad about one vaginal naughty word, and not another.

Update: Sam Bee has since apologized to Ivanka for using the word “c*nt” to describe her. Being racist: still worse.

I would like to sincerely apologize to Ivanka Trump and to my viewers for using an expletive on my show to describe her last night. It was inappropriate and inexcusable. I crossed a line, and I deeply regret it. 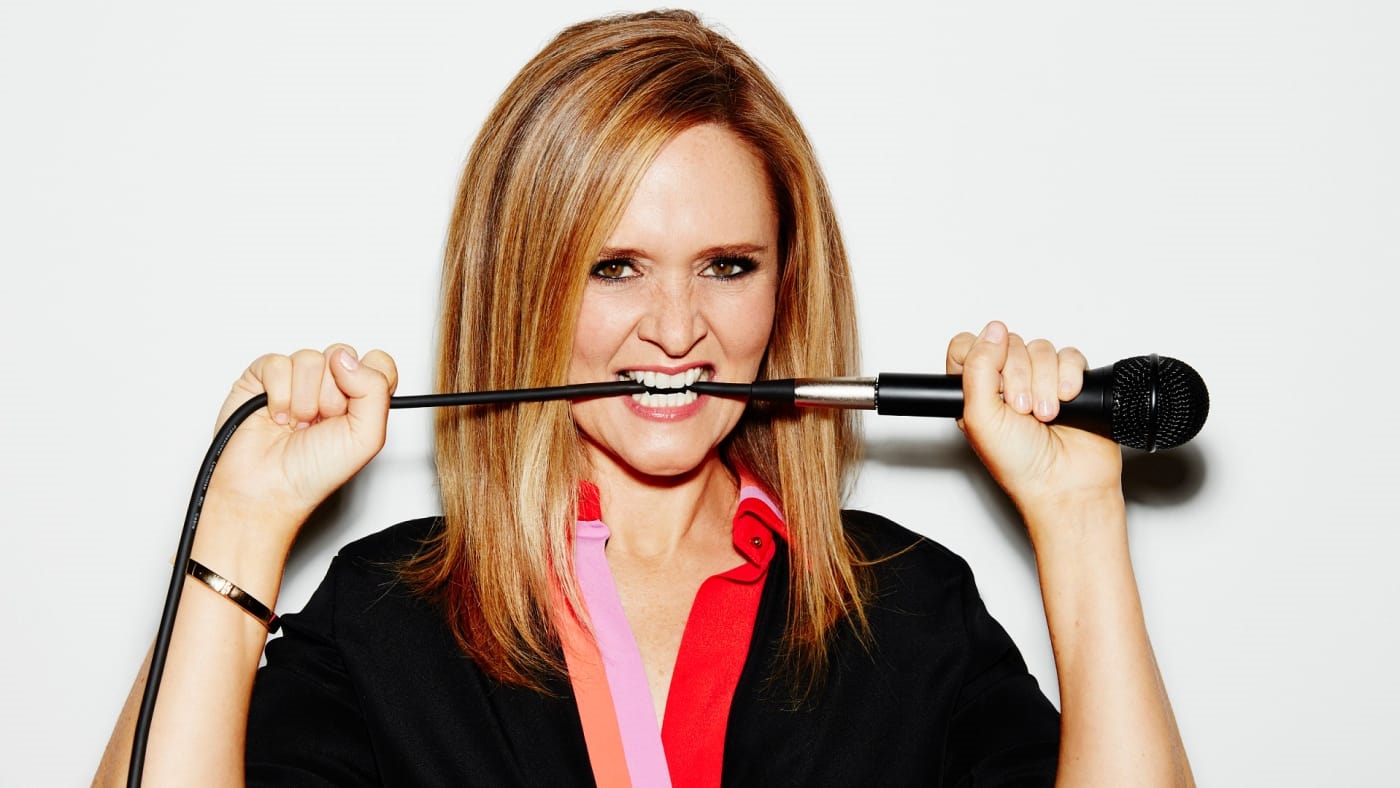