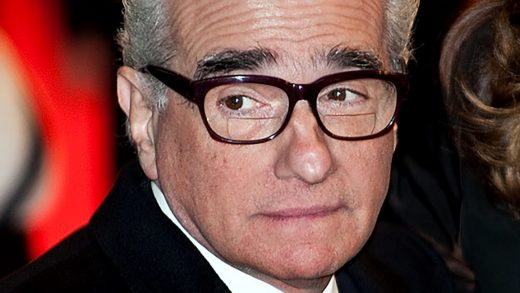 In another round of Scorsese vs. Disney, the filmmaker fights to save cinema’s soul

The Martin Scorsese vs. Disney saga continues. Scorsese tripled down on his comments about Marvel movies not being real cinema in an op-ed for the New York Times. He also elaborates on what he actually thinks real cinema is and laments the way the film industry has changed over the years. Scorsese states that back in his day, cinema was about aesthetic, emotional, and spiritual revelation, but now, movies are market-researched and more about what sells over substance.

So, how did we get here?

It all started in early October. The famed director was in England promoting his latest film, The Irishman. A reporter for Empire magazine asked him a question about Marvel movies, and he stated that he tried to watch a few of them but they just weren’t for him. He also compared them to theme parks, and all hell broke loose. (In a more recent interview with the BBC, Scorsese confirmed that he had considered producing this year’s Joker, a DC Comics movie, but declined because he “didn’t have the time for it.”) Scorsese’s comments prompted responses from Frances Ford Coppola, who agrees with his friend, and even went as far as to describe Marvel films as being “despicable.” Marvel Universe-dwellers like Natalie Portman, James Gunn, and Disney Chairman and CEO Bob Iger pushed back against the two filmmakers, with Iger stating that he doesn’t get why they’re criticizing Disney when they’re making films that people obviously enjoy and are going to see by the millions, either missing Scorsese’s point entirely or simply refusing to acknowledge it.

For Scorsese, when he was starting his career, films weren’t merely about mass consumption. They were about characters and the complexity of human beings and their contradictory and sometimes paradoxical nature. Scorsese feels that the crop of filmmakers he came to know and love stood up for cinema as an equal to literature, music, or dance, and cites films like Sam Fuller’s The Steel Helmet, Ingmar Bergman’s Persona, and Kenneth Anger’s Scorpio Rising as seminal movies that accomplish this.

He then adds a name more well-known to non-hardcore cinephiles, Alfred Hitchcock, and explains that while Hitchcock films could fit into the amusement park category?—because they did become a franchise of sorts and people went to see them for the thrill?—they are all firmly rooted in emotion, not merely spectacle. For Scorsese, what Disney films do is copy and paste—and that sameness is a far cry from any similarities you can trace in Hitchcock’s work.

Many of the elements that define cinema as I know it are there in Marvel pictures. What’s not there is revelation, mystery or genuine emotional danger. Nothing is at risk. The pictures are made to satisfy a specific set of demands, and they are designed as variations on a finite number of themes.

They are sequels in name but they are remakes in spirit, and everything in them is officially sanctioned because it can’t really be any other way. That’s the nature of modern film franchises: market-researched, audience-tested, vetted, modified, revetted and remodified until they’re ready for consumption.

Another way of putting it would be that they are everything that the films of Paul Thomas Anderson or Claire Denis or Spike Lee or Ari Aster or Kathryn Bigelow or Wes Anderson are not. When I watch a movie by any of those filmmakers, I know I’m going to see something absolutely new and to be taken to unexpected and maybe even unnameble areas of expertise.

Scorsese is self-aware. He stated in the Empire interview that he knows he sounds like the old man in the room, and by the end of his New York Times op-ed, he acknowledges his deal with Netflix for The Irishman and how the streaming company took a risk making his ambitious film, even if he didn’t get the theatrical run he had hoped. (He doesn’t spell it out, but his frustration over Netflix’s well-documented hostility to the big-screen experience is palpable.) He also makes the point that people can watch whatever entertainment suits them because there’s something for everyone—but only on streaming platforms, which is not, he argues, how filmmakers intend their films to be seen.

For Scorsese, the problem is the “gradual but steady elimination of risk” in the form of ever more homogenous, marketable moviemaking. Make a giant superhero tentpole or see your vision play on the small screen. He has no problem with Marvel fans enjoying their spectacles. He just doesn’t want these movies to be the only option there is.

There is no question that Hollywood has changed dramatically, not just in the 20 years that Scorsese cites in his New York Times essay, but even just in the past five. What is less certain is whether Scorsese’s fight to preserve cinema’s soul amounts to anything more than a towering American filmmaker shouting into the wind. Iger, for his part, certainly has no reason to change his market-proven model. And until the mighty Marvel machine starts to sputter, not even a figure as powerful as Scorsese can change its course.

Another cinema's Disney Fights Filmmaker Round Save Scorsese Soul 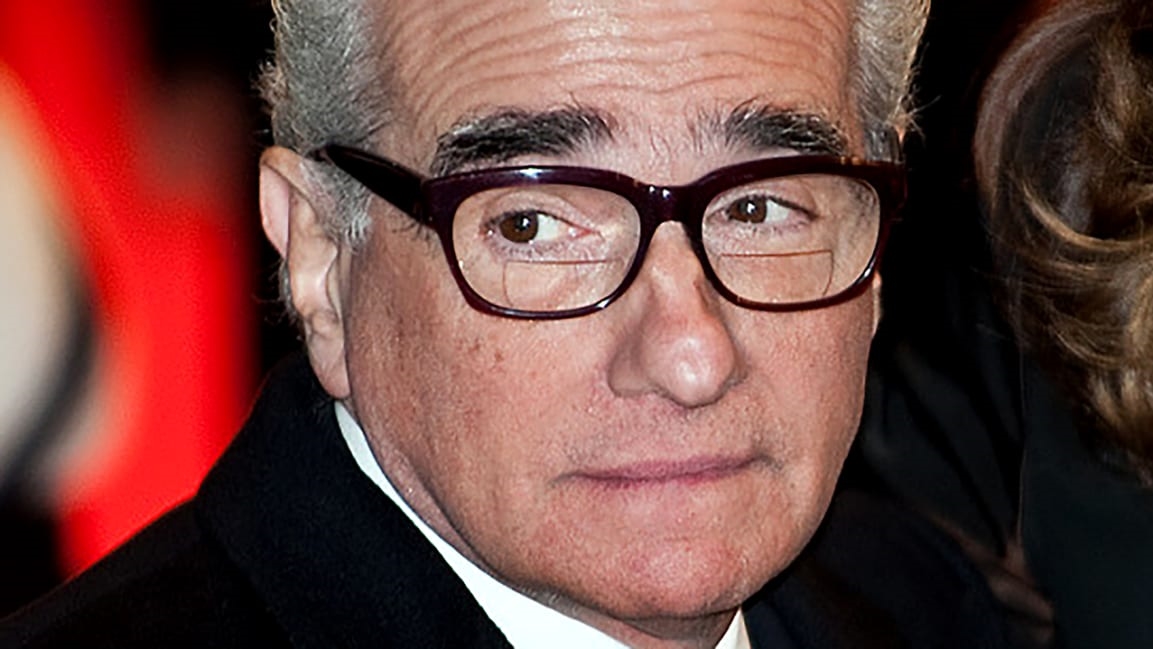