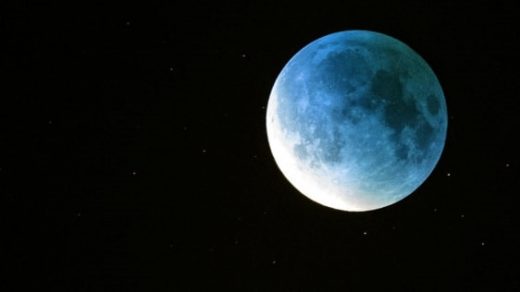 In great cosmic joke, a supermoon, blue moon, and lunar eclipse are all this week

Clear your calendar, space nerds, ’cause it’s going to be a busy week. In what can only be considered a cosmic joke, a supermoon, blue moon, and lunar eclipse are all taking place early this Wednesday, Jan. 31.

For the uninitiated, supermoons are full moons that appear even larger, because the moon is at the closest point in its orbit around Earth, while blue moons are the second full moon to appear in one calendar month. Blue moons happen every two and a half years, on average, but this is the first blue moon total lunar eclipse in the U.S. since March 1866, according to EarthSky.org. The last super blue moon total eclipse happened on December 30, 1982, but it wasn’t visible in the U.S. and didn’t really count because you couldn’t post it on Instagram.

The January 31  super blue moon will feature a total lunar eclipse, with totality, viewable from western North America across the pacific to Eastern Asia, per NASA. In the United States, the best view of the eclipse will be along the West Coast, while skywatchers in the central and eastern U.S., will only get a partial eclipse since the moon will set before totality. If you miss this one, set your alarm for the next blue moon total lunar eclipse, which will take place on December 31, 2028. 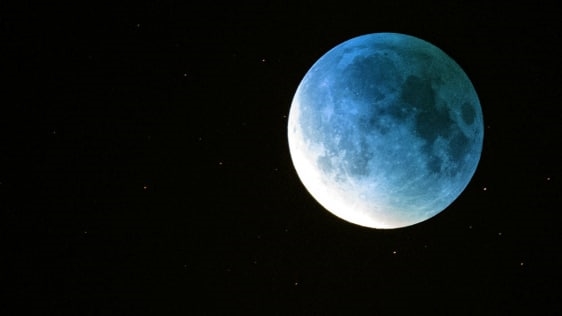