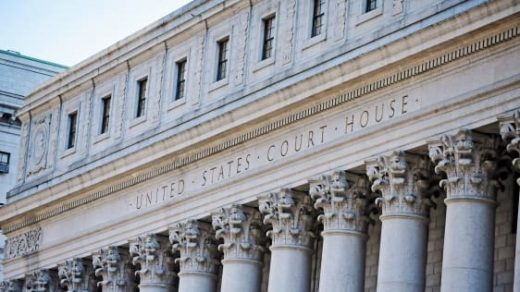 In a closely watched case involving the meaning of “sex discrimination” in Title VII of the Civil Rights Act, a U.S. appeals court in New York City ruled today that the 1964 federal law’s nondiscrimination protections apply to sexual orientation, not just gender.

That decision runs counter to a brief the Trump Administration filed in the case (in an unusual move) last July, clarifying its position on an issue in civil rights law that’s been contested for decades. Because no federal statute explicitly forbids employers from discriminating against LGBTQ workers, the executive branch and the courts have been left to decide (often contradictorily) just what’s meant by Title VII’s prohibition against “sex discrimination.” The U.S. Supreme Court punted on that question last December when it declined to hear a similar case originating in Georgia–one of the majority of states that don’t have laws on the books protecting gay and transgender people from discrimination in employment, housing, and public accommodations.

In the meantime, SCOTUS has heard arguments and will soon rule on a separate yet related matter: whether businesses can opt out of the nondiscrimination laws that do exist, due to religious beliefs. 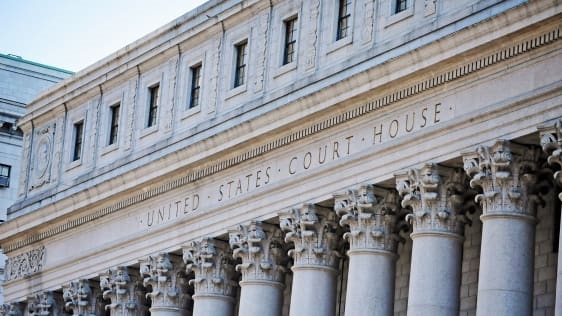