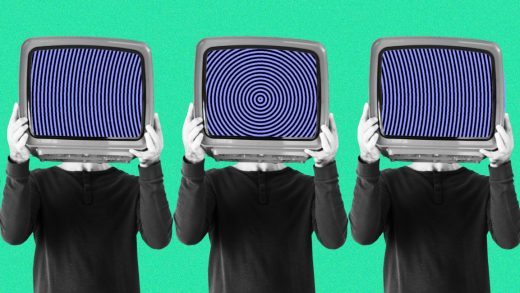 In the new streaming universe, everything is a ‘hit’ even if no one you know has seen it

The centerpiece of Don DeLillo’s White Noise, a searing fictional critique of cultural commodification, is The Most Photographed Barn in America.

It’s one of those roadside tourist traps with a meta twist, a baked-in commentary on the allure of hype itself. When one character relates the experience of stopping at the barn, he reveals that his view of the actual barn is obscured by all the other curiosity-seekers taking photos of it.

“What was the barn like before it was photographed?” [the narrator] said. “What did it look like, how was it different from other barns, how was it similar to other barns? We can’t answer these questions because we’ve read the signs, seen the people snapping the pictures. We can’t get outside the aura. We’re part of the aura.”

The very awareness of any attraction’s popularity immediately transforms said attraction in the eye of the beholder, conferring expectations and urgency otherwise absent.

Now that streaming content has become among the most common modern attractions, studios are turning to new tactics to manufacture an aura around it.

Ironically—or perhaps not—this tactic is a lack of transparency.

In the ongoing quest to capture glazed eyeballs in the streaming wars, services are increasingly withholding viewership numbers for their shows and films, while simultaneously touting their enormous impact. The result is that a new property with so-so reviews and dismal word of- mouth can take up brief residency in entertainment connoisseurs’ heads as a miniature Most Photographed Barn in America.

Netflix pioneered the model, only selectively revealing that, say, Adam Sandler’s Murder Mystery, at 45% on Rotten Tomatoes, was “watched by 30,869,863 viewers” in its opening weekend, while not disclosing additional information about how they arrived at that figure, let alone comparison stats for the other films it released that weekend.

The studio has also taken this tactic to the big screens. In the select instances when it releases a film such as Martin Scorsese’s The Irishman to theaters to be eligible for awards contention, the company doesn’t report box-office grosses.

Amazon has followed Netflix’s lead in not offering viewership data on its original content, and now, despite having a string of box-office hits such as Moonlight in the past, the studio will only selectively reveal box-office grosses going forward. (According to the Hollywood Reporter, the initiative will start this weekend with the Panama Papers drama The Report.) This move may spare Amazon the embarrassment of having projects such as Mindy Kaling’s Late Night become widely known as misfires, but it may also relieve the studio from reverse-engineering exactly what went wrong in Late Night’s rollout that contributed to its underperformance. No executive will have to wear a badge of shame when the film they greenlit takes a bath, and thus all will avoid the introspection that hopefully comes with falling short.

The Report debuted to strong reviews on the festival circuit, and people are talking about it as one of two viable Best Actor nomination slots for Adam Driver. (The other is Marriage Story, Noah Baumbach’s latest Netflix film, naturally.) Because The Report has the reviews and potential Oscar shine to back it up, when Amazon eventually promotes it as a hit, potential viewers can assess the designation in context.

But if it had ended up being box-office poison, discerning viewers deserve to have that information before deciding whether to watch.

As we boldly enter a new era of content oversaturation, it appears the latest challengers in the streaming wars have absorbed the lessons from their forbears. Apple TV Plus recently announced renewals for the four signature programs it launched with—The Morning Show, Dickinson, See, and For All Mankind—despite generally mixed reviews.

Here is how the Hollywood Reporter and Apple TV Plus framed the news:

“Sources close to Apple say all four series delivered ‘millions’ of viewers over launch weekend of the $5-per-month subscription service. (Apple TV+ was free for seven days at launch.) Those same sources say Apple is thrilled with the early performance of all four shows. The average time spent on Apple’s TV+ platform was well over an hour for each viewer, those same sources said.”

The language around actual viewership is completely vague. Anyone attempting to decide what to watch on Apple TV Plus has no idea how popular one show is in relation to another, let alone how it stacks up against all the other shows on all the other services. (Like, say, Netflix’s beloved but canceled Tuca and Bertie.)

Popularity is not the sole—or by any means most accurate—indicator of a show’s quality, but a studio shouldn’t be able to manufacture or embellish popularity through obfuscation. Anything can be considered a hit if the sources declaring it so have a secret rubric for measuring its success.

In our glorious streaming future, then, it will be harder to tell whether The Most Photographed Barn in America is maybe just an average, tremendously expensive barn. 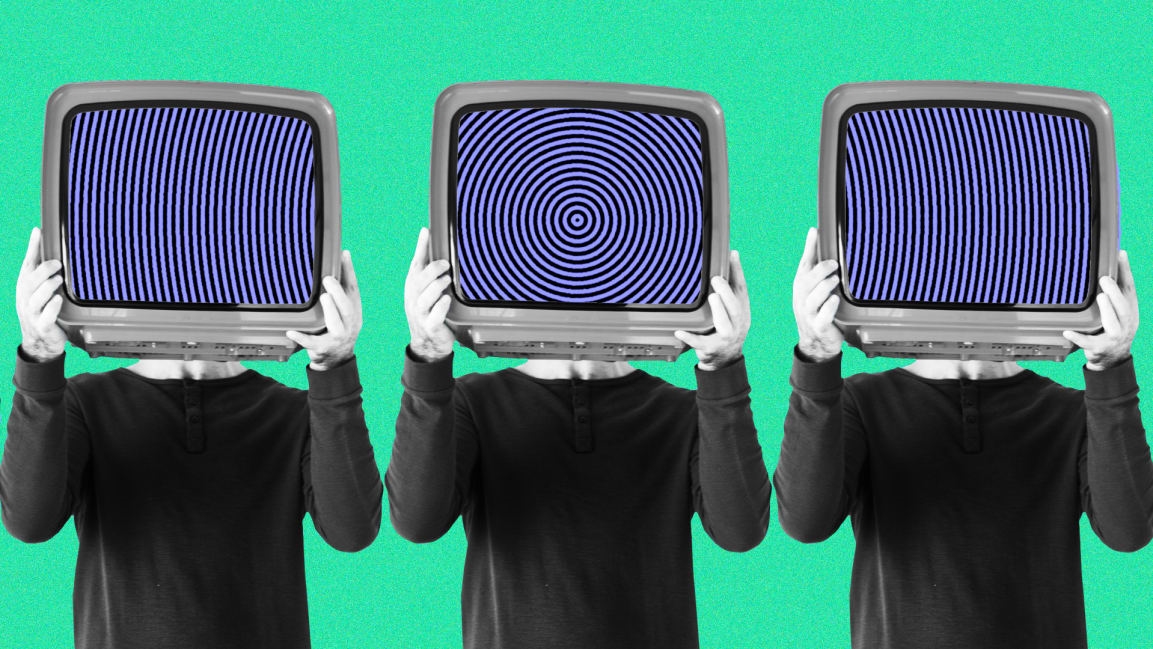