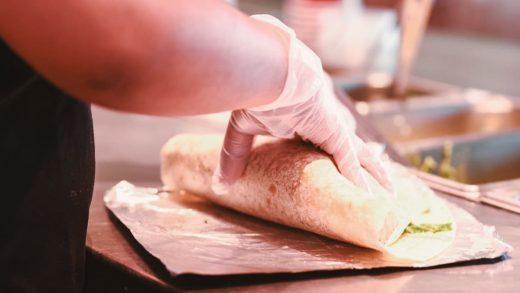 In the race to attract service workers, Chipotle says it will pay a higher minimum wage

April’s lackluster jobs report showed the unemployment rate has ticked up to 6.1% from 6% the previous month. Amid shops and restaurants reopening, some delivery and temp positions went away, according to Brian Coulton, a chief economist at Fitch Ratings. But Chipotle Mexican Grill is among the employers looking to add to its workforce—and it will increase pay to coax candidates to come onboard.

The company said Monday that it plans to hire 20,000 new team members, both to handle peak season and to staff up some 200 locations that are expected to open this year. Starting wages range from $11  to $18 per hour, and these crew members have the opportunity to rise in the ranks. A three-and-a-half=year climb to restaurateur, the highest general manager position at the company, comes with an average salary of $100,000. Employees are also eligible to pursue advanced degrees at no cost from leading nonprofit, accredited universities in partnership with Guild Education, after working at the company for 120 days.

No stranger to innovation, Chipotle has invested heavily in things such ss digital ordering, including an all-digital restaurant that opened in November. Naturally, the company is planning to run a virtual career fair for this hiring push and ongoing efforts. Chipotle will become the first brand to launch a virtual career fair on Discord, a community platform, on May 13. 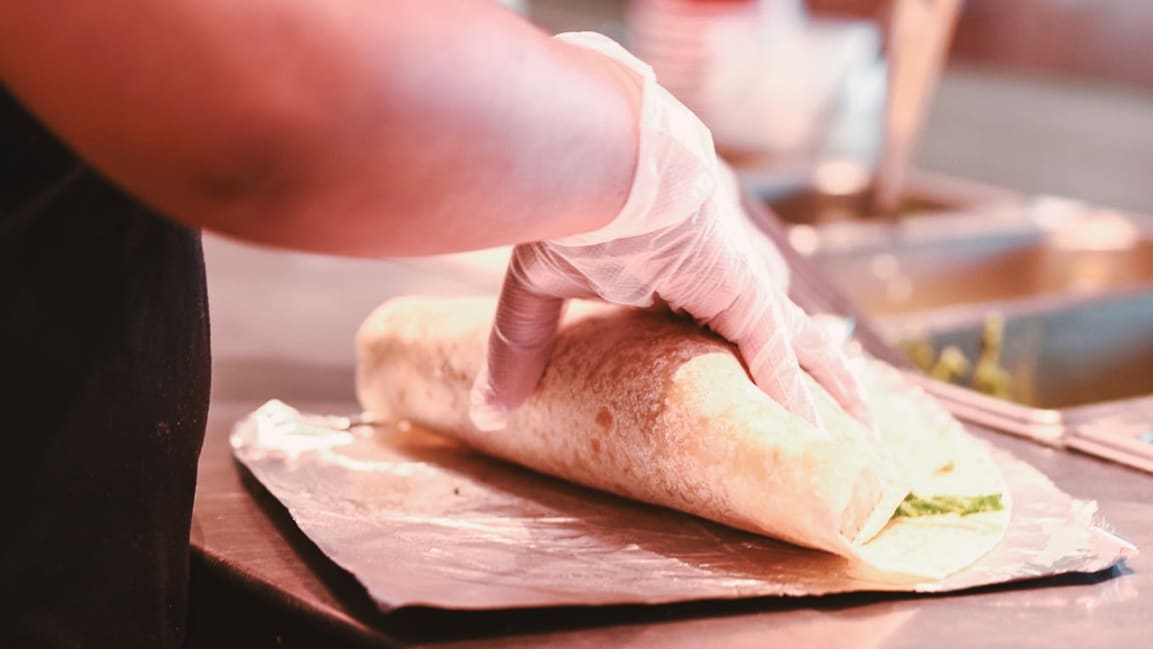