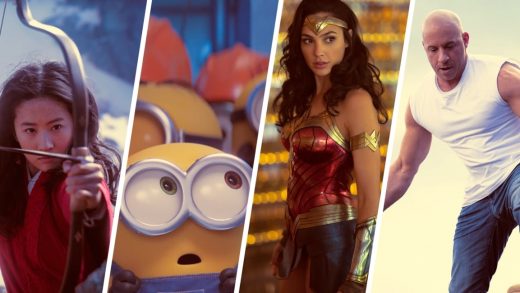 In wake of coronavirus, Hollywood should stream ‘Mulan,’ ‘Quiet Place 2,’ and new Fast and Furious

On Thursday morning, John Krasinski, the writer-director-star of A Quiet Place Part II, announced that he and his studio, Paramount Pictures, would be holding the release of their highly anticipated sequel due to the global coronavirus pandemic.

The film, which had been scheduled for March 20, joined the James Bond film, No Time To Die, and the Peter Rabbit sequel, in abdicating their spring releases in favor of what’s perceived to be safer ground later this year.

By the end of the day, Universal announced that it would delay F9, the latest film in the Fast and the Furious franchise that was scheduled to be released this May, by a full year. And Disney finally pulled Mulan, which had been scheduled to appear in theaters in two weeks at the end of the month.

These theatrical delays are rational, understandable, and lamentable, but instead of moving from March or April to August or November, what if Hollywood took a different path?

What if Hollywood chose this moment to go all in on the streaming future?

The case for streaming

This spring, we’re slated to see the next major entrants in the streaming wars. Comcast-NBCUniversal announced that its service, Peacock, would debut on April 15 for Comcast Xfinity customers and July 15 for everyone else. AT&T-Warnermedia has set its HBO Max service for sometime in May. Quibi, which is not directly connected to a studio but is backed by all of Hollywood in some form, is launching on April 6.

Even Disney Plus is only four months old, so it’s still very much in its earliest days.

As we saw with the Disney Plus launch, it was the highly anticipated and buzzy debut of the Star Wars spinoff The Mandalorian that drove a high level of interest and signups to Disney Plus throughout its run. Then-CEO Bob Iger told investors during the company’s most recent earnings call in February that “65% of the people who watch Mandalorian watch at least 10 other things on the service, so this was not about any one thing.” So having such a high-profile title on the new service helped it amass an impressive 10 million subscriptions after its first day and then 26.5 million by the end of the quarter.

There is a fair amount of skepticism surrounding every traditional media company’s entry into the streaming world. Are they really serious about it? Can they truly transform their businesses to be direct-to-consumer? Will they be able to resist the siren call of legacy revenues from movie theaters and broadcast and cable television in favor of streaming’s (still not wholly proven) model of recurring subscriptions?

What better way to address every single one of these concerns than by taking the major movies whose success is most threatened by the coronavirus and moving them to your streaming service to make its debut as splashy as possible?

Imagine if Comcast put not only F9 but also this summer’s Minions: The Rise of Gru (the latest in the series of hit films that arose from Despicable Me) on Peacock. Why would I sign up for Peacock right now? But if these two mega movies came out, and I could only get them on Peacock? Wouldn’t that be a rather compelling reason to sign up?

For Warnermedia and HBO Max, its one-two knockout punch would be Scoob! (its Scooby Doo reboot) and Wonder Woman 1984. It could even add In the Heights, the Lin-Manuel Miranda adaptation directed by John M. Chu (Crazy Rich Asians).

Warnermedia CEO John Stankey stated last October that his goal was to reach 50 million U.S. subscribers by 2025 for HBO Max. NBCUniversal execs stated in January that it hoped to attract 30 million to 35 million Peacock subscribers by 2024. Wouldn’t this bold move go a long way toward achieving that goal? The bar has been set by Disney attracting almost as many subscribers in three months as Peacock hopes to woo in four years. In the streaming wars, you have to make a cannonball-sized splash, or you’re going to be abandoned—by consumers, investors, and talent.

Even Disney needs to make this move now. It just released its new Pixar movie, Onward, into theaters last weekend, only to see what should have been an eagerly awaited original Pixar receive the most tepid box-office response of any Pixar movie in history. The film was generally well-liked by those who ventured out to the theater amid the rising threat of pandemic. But despite the spin that coronavirus played no role, the fear of being in a confined space with a large number of people undoubtedly dampened the box office.

Disney has not put anything on Disney Plus this quarter that could create the kind of buzz that Mandalorian generated. There are reports that Disney has struggled a bit to create a pipeline of compelling originals for Disney Plus to continue to drive signups and prevent churn. Well, what about Mulan? And New Mutants and Black Widow while we’re at it? Every public gathering place is shutting down or being severely restricted for the time being, and even when we’re told it’s safe to return, will we be as ready to do so as before? Especially when there will be lingering fears about the return of the virus?

I understand that there are complicating legal factors here in terms of contracts and so forth, but this is a public crisis and also why lawyers exist. Even amid the significant decline in the stock market, companies that kick the can down the road and then make excuses on their next earnings calls about coronavirus are going to be even more brutally punished than if they are decisive in trying to find an immediate way to transition their business and make up for lost revenue. Given that they have the chance to be a bright spot amid all the down red arrows—people are going to be cooped up at home and eager to take their mind off everything—this option of betting on streaming should not be minimized.

Paramount should not put A Quiet Place Part II on the shelf until things get better. The most desirable moviegoing weekends have been claimed years in advance. But it could move the movie to CBS All-Access today, which would mean that it wouldn’t have to lose the millions that the company has already spent promoting awareness of the sequel. It would just have to redirect that intent to see to its new streaming home, something the media would likely help it do with millions of dollars worth of free attention for making this move.

In the early days of the streaming wars, HBO CEO Richard Plepler tried to educate people that about three quarters of HBO subscribers watched its library of movies. The original series drove media coverage, awards, and some signups, but it was the movies that mattered in terms of viewership and loyalty. Even Netflix, in discussing its ambitious original films strategy, has noted that movies are what viewers watch in between binging series, and they have proven essential in attracting talent. Because Netflix is a global service—something all of its would-be rivals ultimately aspire to as well—chief creative officer Ted Sarandos said last quarter that “people really do value [movies].” Then he added, they “travel much more predictably than TV series do.”

Seizing opportunity in a crisis can be crass, but it doesn’t have to be. This is just common sense. If Hollywood truly wants to be part of the future, the time is now to show that it means it. 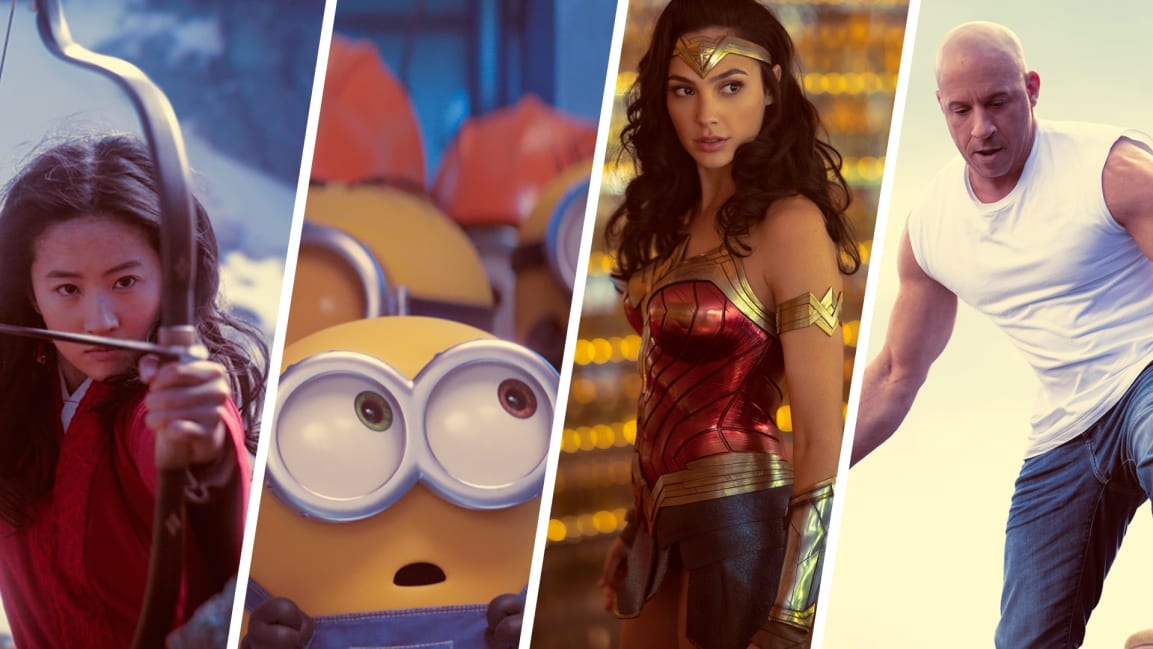