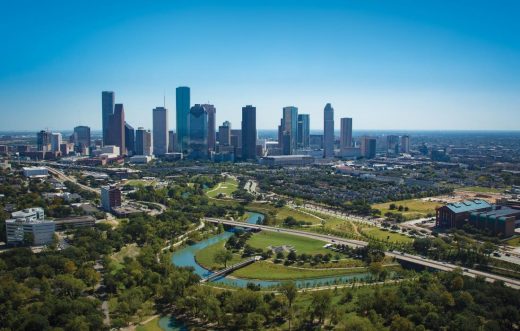 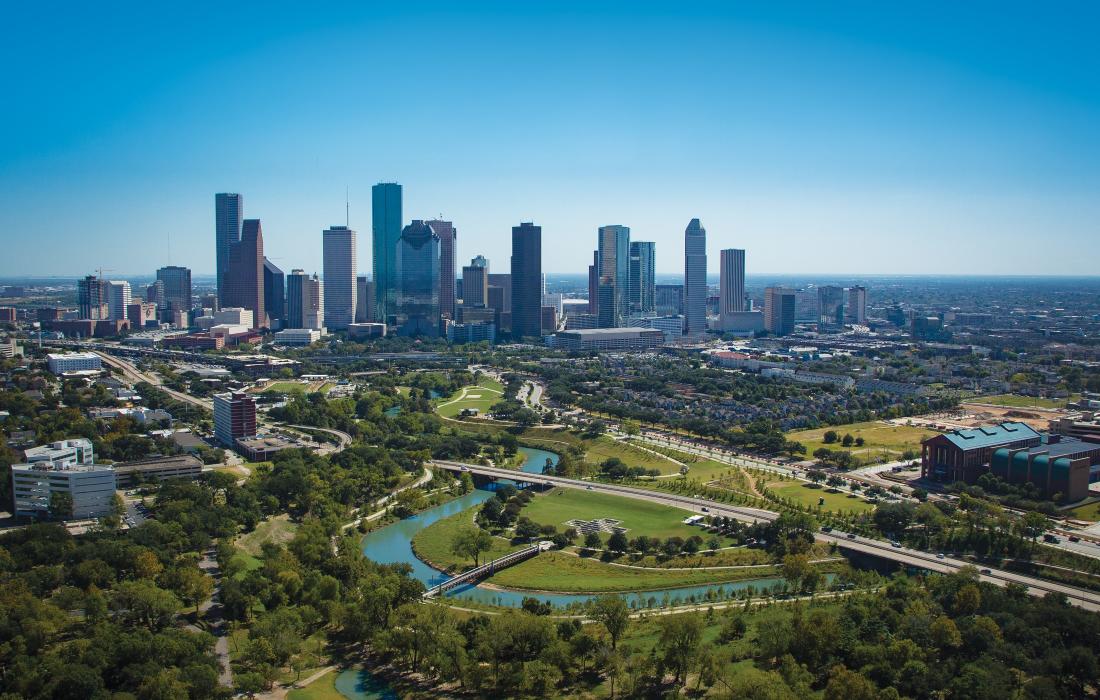 Houston—Startup Week is a staple in many tech communities, a high-profile effort to both support fledgling entrepreneurs and highlight a city’s home-grown innovations.

And now the country’s fourth largest city has joined their ranks. Houston held its first Startup Week last week, featuring events to teach founders marketing strategy, fundraising techniques, product development, and other key nuts and bolts of getting a startup off the ground. The agenda also included community-building activities such as free yoga and “Eggs & Kegs” breakfasts.

About 500 people came through the doors of co-working space Station Houston, which had just recently moved into new digs in downtown. Station was founded earlier this year, and the startup week represented a coming-out party for the organization. “It was really great to see the community be alive,” says John Reale, Station’s managing director. “We had people stopping by just to pop in, to see what was going on.”

Station Houston, which opened its doors last spring, is itself a newcomer to the city’s tech scene. It’s hard to create startup density in a sprawling metro area like Houston. Station’s founders hope those serendipitous connections can be made there at events like Houston Startup Week, or just day to day.

“Having people come in and having that traffic and those collisions is exactly what we planned for,” Reale says.

I popped in and out of the week’s events, attending and participating in panels. Probably not to anyone’s surprise, one of the most popular discussions was one called “Show Me The Money,” where investors like Blair Garrou, founder and managing director of Houston’s Mercury Fund, and Kemal Anbarci, managing executive with Chevron Technology Ventures, shared insight on what they’re looking for to make startup investments.

Be prepared, the investors said, to form relationships with those on the funding side like you would other partners in building up your startup. Garrou said his firm receives about 3,000 Powerpoint presentations a year. “90 percent of deals are done through a resource,” he said

For Keith Kreuer, a principal with RedHouse Associates, which focuses on angel investing, the numbers are a fraction of that at about a few hundred a year. But he, too, advocates knowing which investor might be the best fit for your startup. “The good news is we talk to everybody,” he said during the discussion. “But sometimes it’s better to say, hey, can I ask your advice, to see if we’re interested before you ask for an official meeting.”

“If you come to Redhouse with a good bottle of scotch, you get an immediate meeting,” Kreuer quipped.

Angela Shah is the editor of Xconomy Texas. She can be reached at ashah@xconomy.com or (214) 793-5763. Follow @angelashah