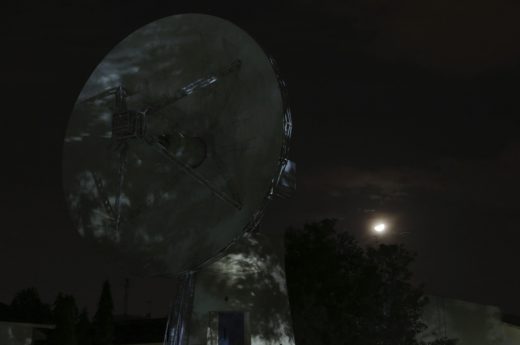 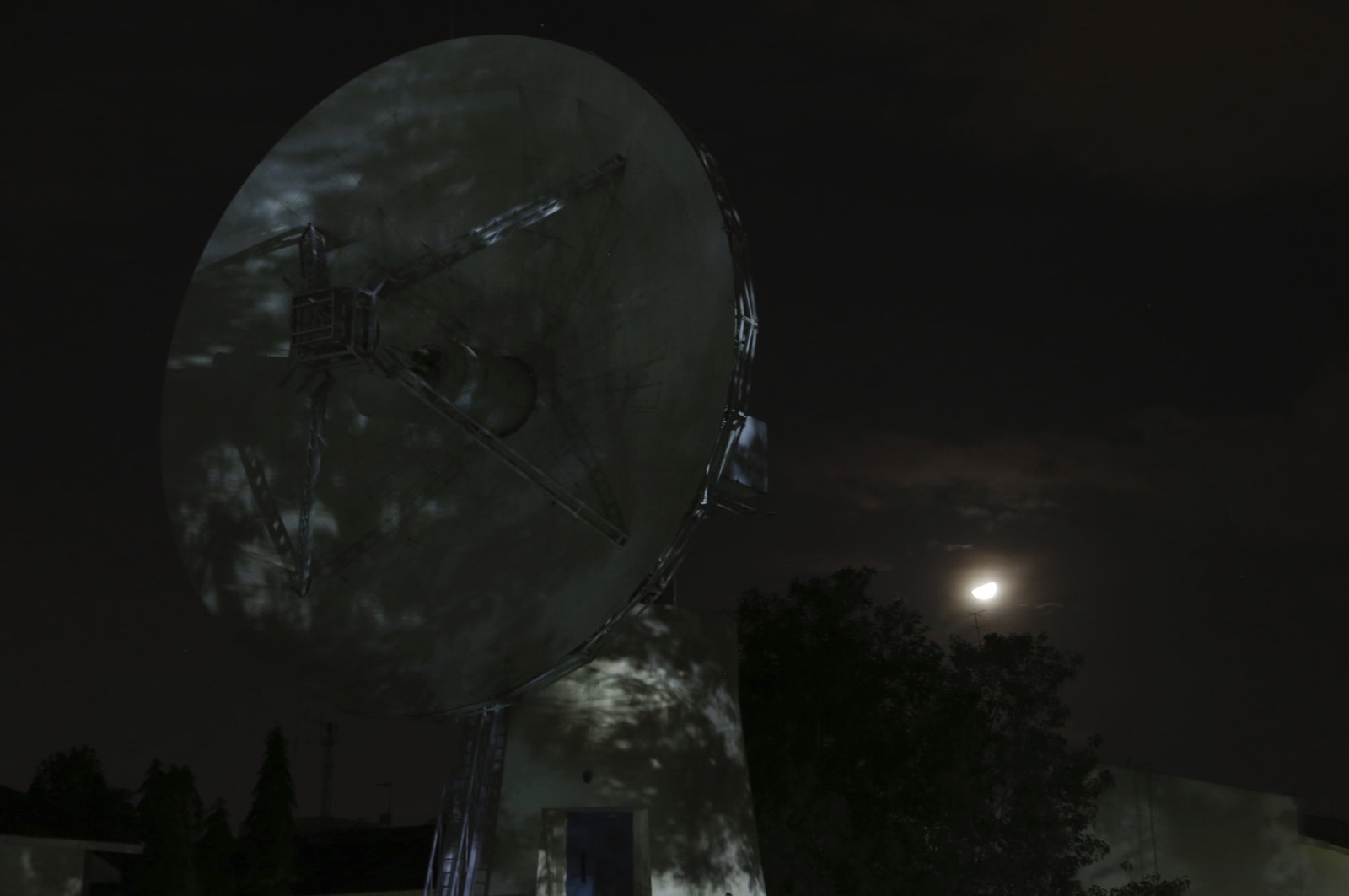 India has located its Vikram lunar lander after losing contact, and the situation isn’t looking great. Indian Space and Research Organization chairman K. Sivan said that cameras aboard the orbiter found the spacecraft and believed it had been a “hard landing.” There were efforts in progress to contact the lander, Sivan said, although there hadn’t been any sign of success as of this writing.

The Moon mission, Chandrayaan-2, had been going well up until the lander was about 1.2 miles above the surface. It’s still not certain what caused the failure.

The discovery is a sad moment for India, which would have been just the fourth country to land a spacecraft on the Moon. However, it also underscores the challenges that remain for lunar missions half a century after Apollo 11. Simply put, landing on the Moon is hard — there are a lot of variables that have to fall into place, and India isn’t the only one to have run into trouble despite promising technology.