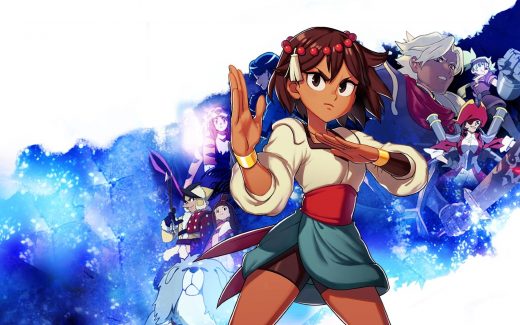 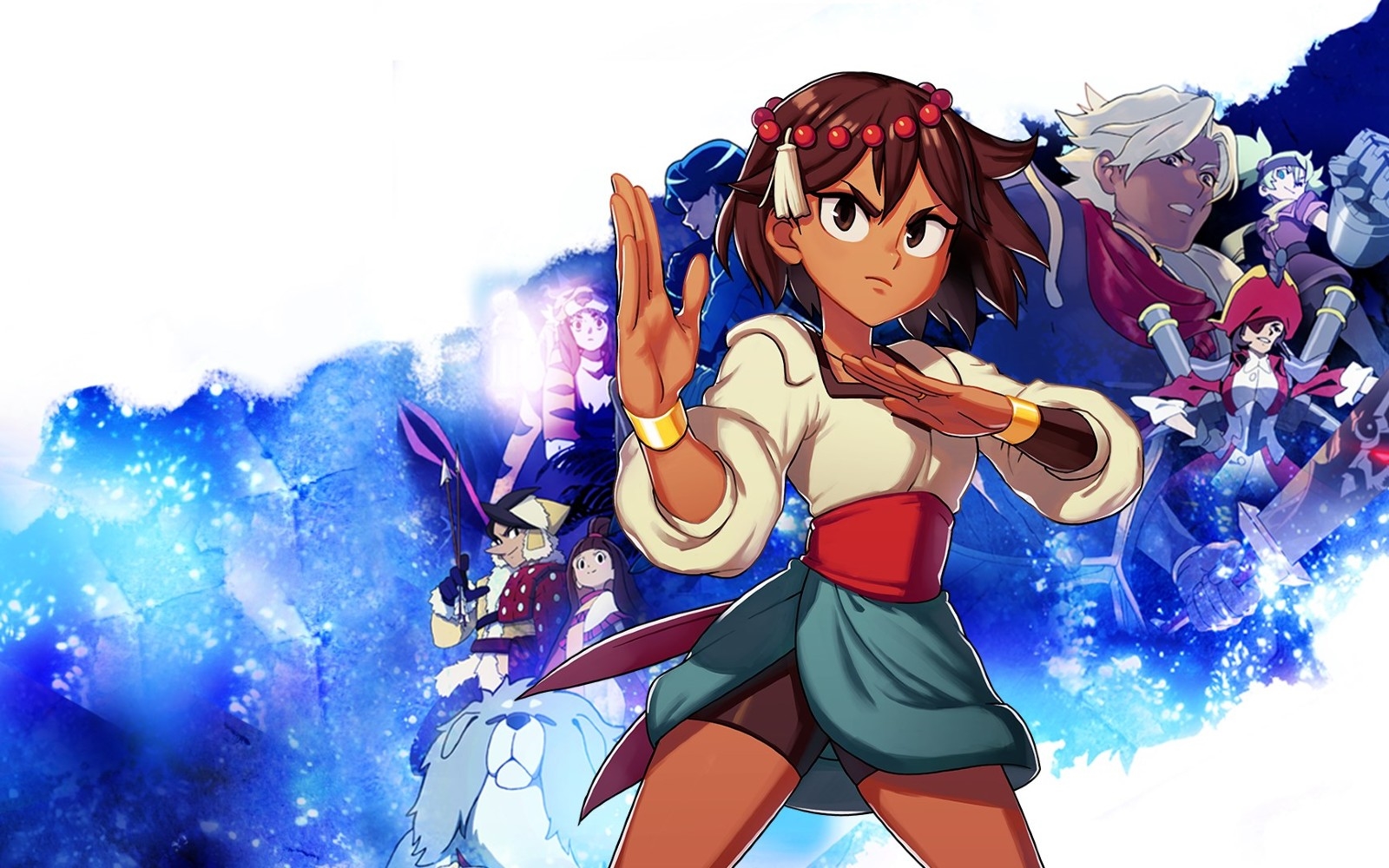 After weeks of turmoil at the studio that created it, we now have a better idea of what will happen to indie RPG Indivisible. 505 Games, the game’s publisher, announced on Friday Indivisible won’t get any additional updates after a final Nintendo Switch patch is released later this month (via Kotaku). “At this stage, apart from content that is already in submission, there will unfortunately be no more production on the game,” 505 Games said on Twitter.

That update will bring the Switch version of the game inline with its PlayStation 4 and PC counterparts. 505 Games will start rolling out that patch out on October 13th. Unfortunately, that means the guest characters from games like Shovel Knight, Hyperlight Drifter and Super Time Force Lab Zero Games, Indivisible’s developer, had said it would add post-release won’t make their way into the game. “The intellectual property holder for at least one of the guest characters has backed out and we expect will follow,” 505 Games said.

The abrupt end to Indivisible’s development culminates weeks of uncertainty for Lab Zero. Over the summer, two individuals accused Mike Zaimont, the lead designer of Indivisible and sole owner of the studio, of making inappropriate sexual comments. In August, it came out that Zaimont had allegedly made similar comments to some of the other developers at Lab Zero.

When the allegations became public, a board made up of some of the studio’s employees asked Zaimont to leave. When the two groups couldn’t reach an agreement on his departure terms, Zaimont dissolved the board. In protest, several prominent studio members resigned their positions. By the start of September, Zaimont laid off anyone who hadn’t already left the company.  Since then, six former Lab Zero Games developers have gone on to form Future Club, which they structured as a co-op.

“We are proud of the game that was created and are happy that it has received the positive response that it deserves,” 505 Games said. “We are sorry the journey has ended this way.”