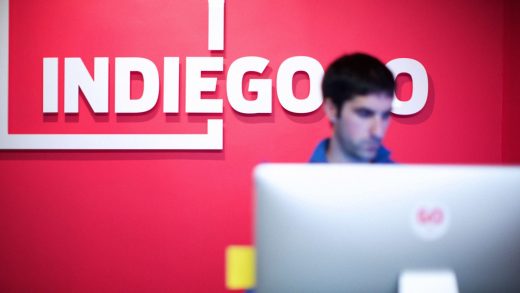 Indiegogo Says It’s Raised Close To $1.5 Billion For Projects, May Turn A Profit Next Year

Indiegogo’s narrowing focus on establishing and growing businesses, rather than supporting a broad range of artistic and personal projects, is paying off, CEO David Mandelbrot tells Fast Company. The company expects this month to cross the $1.5 billion mark in funds raised for users since its founding in 2008. Annual revenue jumped 50% from 2016 to 2017, he says, although the privately held company has yet to report a profit.

The slightly younger Kickstarter has raised about $3.2 billion for successful projects since 2009, and it’s been profitable since 2010. Mandelbrot hints that Indiegogo could be in the black as early as 2019, noting that it hasn’t taken any investment in over four years. “We don’t need to raise funds at least through the end of this year, if ever,” he says. “In other words, I anticipate us getting profitable before our current cash expires.”

Indiegogo and Kickstarter dominate rewards-based crowdfunding, says University of North Carolina Kenan-Flagler Business School assistant professor Venkat Kuppuswamy. Yet the platforms are on divergent paths. In 2012, concerned that it was becoming a de facto ecommerce site, Kickstarter published a blog post titled “Kickstarter Is Not A Store.” In 2017, Indiegogo opened an online store, called Indiegogo Product Marketplace, where makers of successfully funded products can continue selling. (Amazon has assumed this role for Kickstarter merch.)

“We’re still an open platform where people can raise money for a variety of things,” says Mandelbrot. “Where we’ve invested, where we’ve truly innovated, has been with building solutions for entrepreneurs that are looking to build large businesses.”

Or for already large businesses. Indiegogo has run new-product campaigns with 36 “enterprise partners”—giants including Hasbro, Mattel, Pfizer, Procter & Gamble, Samsung, Sony, and Unilver. “Instead of using a focus group, why not roll [a product] out to a Kickstarter or Indiegogo campaign and see what the demand is for it,” says Kuppuswamy. Bose, for instance, used the platform to launch its Noise-masking Sleepbuds.

Indiegogo also courts Chinese companies, which now account for 23% of its crowdfunding campaign business. “Most of the successful [Chinese] entrepreneurs on Indiegogo are already successful companies in China,” says Mandelbrot, “but they’re using Indiegogo to reach a new audience.” Indiegogo has hired six people fluent in Mandarin and English to help Chinese clients develop promotional campaigns with the lingo and style for an American audience.

Mandelbrot especially boasts about helping smaller entrepreneurs scale up. In late 2017, Indiegogo launched its Concierge program, which provides staff assistance to projects that have raised $500,000 or more. “The more money that is raised by an entrepreneur, the more challenging it is for that entrepreneur to ultimately deliver,” says Mandelbrot. “It’s harder to manufacture for a large number of backers.” Concierge connects entrepreneurs with companies like Arrow for product design assistance (a partnership that began in 2016) and Ingram Micro for order fulfillment. (Kickstarter’s Hardware Studio, launched in 2017, provides similar support.)

The focus on long-term businesses funding takes Indiegogo back to its roots. “The three founders originally planned to create a platform to enable investing in companies,” says Mandelbrot, who joined in 2013. U.S. law didn’t permit so-called equity crowdfunding, offering shares to small investors, until 2015. And the practice is yet to take off, says Mollick.

But Indiegogo is pursuing its original goal by expanding the crowdfunding model. Its InDemand program allows companies that have already met their goal, on Indiegogo or even rival platforms, to raise additional crowdfunding to continue their growth. Crowdfunding is “no-strings-attached capital for the most part,” says Kuppuswamy. “You’re not giving equity away. So if you’re an entrepreneur, why wouldn’t you come back to raise more money?” 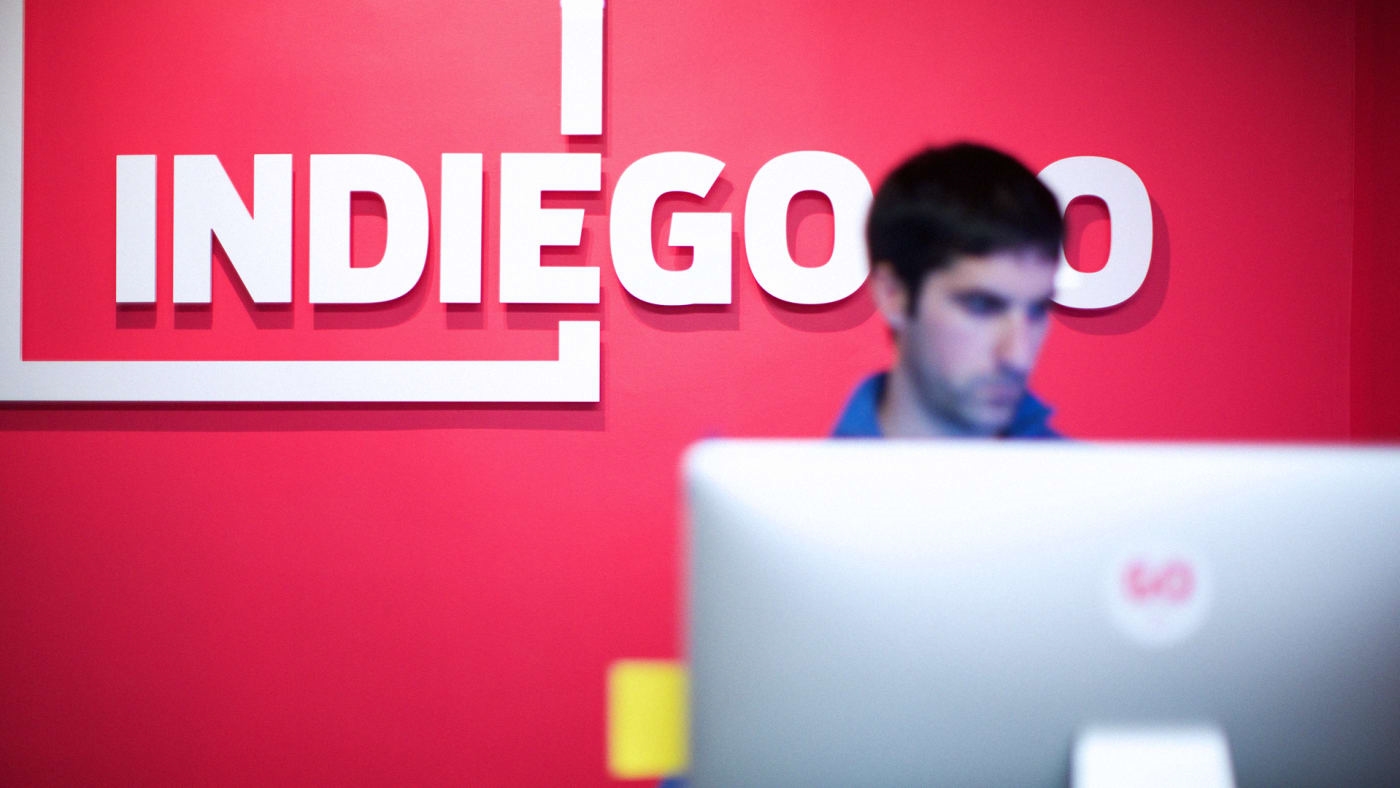