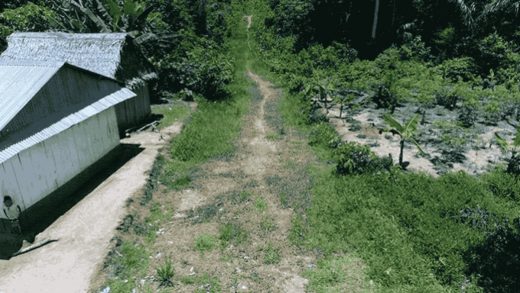 Last year, residents of the indigenous northern Peruvian communities that populate the Amazonian rainforest between Yurimaguas and Lagunas noticed the beginnings of a new highway running through their lands. This spelled danger: New roads through the Amazon often mean that logging and mining companies are preparing to move into the region to harvest its natural resources and plant large, single-crop plantations that wreck the region’s biodiversity. The Peruvian Amazon has already lost over 1 million hectares of forest in the last 15 years, and indigenous communities are seeing their water grow more polluted by the day and their lands dry up.

Compounding the issue was the fact that the road was not authorized by the Peruvian Ministry of Transport and Communications, which is supposed to approve such projects and oversee a community consultation process during which potentially affected residents could voice their concerns. None of that happened. And because the construction was happening outside of the law, the indigenous communities needed incontrovertible proof that the road was being built in order to present the government with information that would compel legal action to stop it.

They got that evidence in the form of drone imaging. The Interethnic Association for the Development of the Peruvian Rainforest (AIDESEP), an indigenous rights organization, recently partnered with Oxfam to deploy a drone to indigenous communities facing land rights infringements. The drone enables community members to track changes to their land and provide precise location data for where these changes are occurring. In the case of the road, which was being built by a palm oil company, the indigenous communities were able to show footage to government agencies, which led to a halt on construction, Waldir Eulogio Azaña of AIDESEP tells Fast Company through a translator, and a reaffirmation from the government that developers, companies, and government alike are required to consult with indigenous communities before using their land.

The drone program, says Oxfam program manager Neal McCarthy, is still very much in the pilot stage. AIDESEP holds the drone at its main office in Lima, and deploys it out for use when one of the 109 indigenous communities it coordinates with detects an invasive development to document. (AIDESEP has operated another independently funded drone since 2015, but its capabilities and scope were more limited.) With around $25,000 in funding from Oxfam, AIDESEP sourced the drone and hosted trainings through the Amazonian rainforest to instruct community leaders in how to use it.

At Oxfam, McCarthy heads up the Information Communications Technology for Development initiative, which “funds interesting technology-enabled programs,” he says. “It’s not technology-led–we’re really trying to fund ideas that use technology to augment an existing process, or for which technology facilitates something that wasn’t possible before.”

In Peru, where Oxfam has been working for several years around supporting indigenous land rights, the drones had an obvious application: AIDESEP had previously struggled to document land-use issues, as the government would often not accept witness statements. Then, AIDESEP equipped community leaders with smartphones that allowed them to take GPS-tagged photographs of changes and infractions. “But again, they’d have to get someone from a legal or civil authority perspective to verify that the photograph had not been doctored,” McCarthy says. “They found that the evidence they were presenting was always questioned or pushed back on.”

But with drones, community leaders can present continuous footage that starts at a known location, and tracks over the site of whatever violation they’re trying to document. “It’s pretty unimpeachable data,” McCarthy says.

Although the drone program is still very limited, the data–as the termination of the illegal road proved–is invaluable to the indigenous communities’ continued fight for their land. Azaña, for his part, would like to see each of the 109 federations that AIDESEP oversees be equipped with their own drone that they can use to continuously monitor changes to their section of the Amazon. McCarthy agrees. “This first drone we funded was really an experiment, but now we’re at the point where we see that the experiment has worked, and the next thing to do is to figure out how to bring the program to scale,” he says. The fund that McCarthy manages is keen to finance tech solutions that have a proven impact on human rights’ issues, and the fight for indigenous land rights in Peru has been in the spotlight as a major humanitarian struggle for years. The community-centered approach of delploying this drone technology, Azaña says, will be a way to turn the tables on the industry-driven developments and deforestation in the country, and enable the indigenous communities to use the tech to bolster their claims to their land. 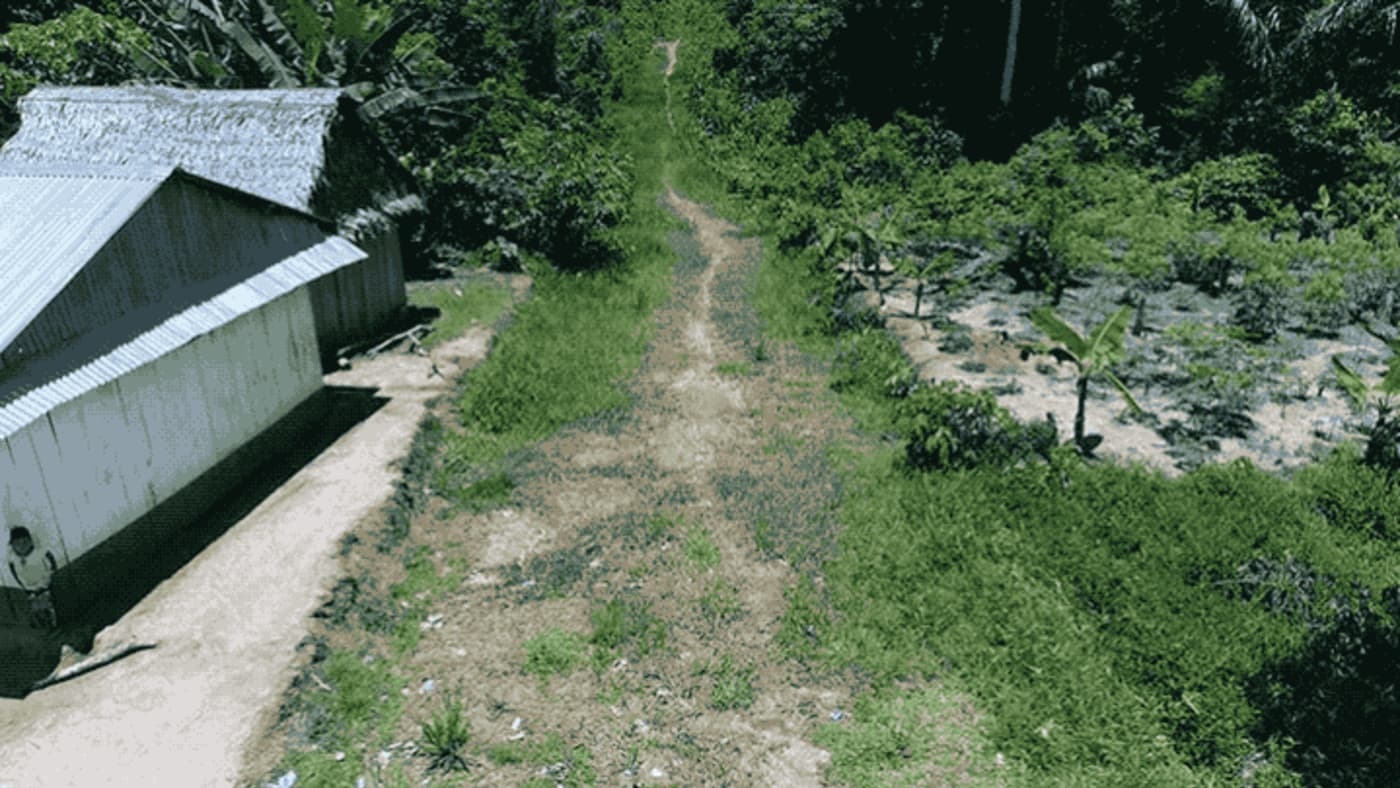