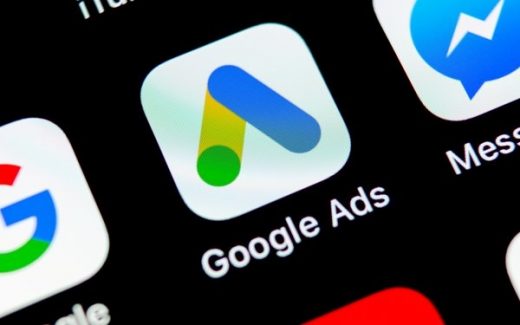 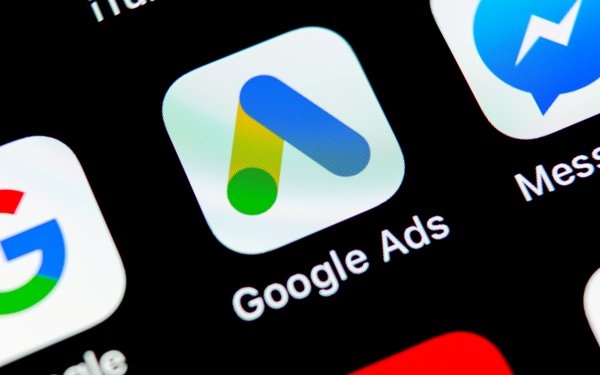 Changes to Google advertising products can alter quarterly financial outcomes for the company and the advertisers using them, but analysts and agencies are beginning to question the timing and frequency of those changes.

The questions around the impact of product changes and “overhang” arose partly because Google missed revenue expectations by about 3%, Colin Sebastian, managing director and senior research analyst at Robert W. Baird & Co., wrote in a research note published Tuesday.

“Importantly, we view the lack of specificity around product changes as a new overhang, with investors already somewhat concerned about the impact of competition, regulation, and disruptive technologies,” Sebastian wrote.

Forrester Analyst Collin Colburn also believes those changes are fully attributable to Google’s growth and led to its missed earnings expectations. He says Google’s missed earnings are the result of several factors. For starters, “the search market is maturing and some brands are starting to tap out on their incremental investment on paid search spend,” he wrote in an email to Search Marketing Daily. “Amazon is a bigger part of the digital advertising market, and this could be the warning sign for Google that competition is getting a heck of a lot stiffer.”

Despite its missed earnings, Google is still growing.

“The 17% growth is still really good for an ad giant that is capturing the majority of digital ad dollars today,” Colburn wrote in the email, adding that there are still “areas for growth for their business, especially as they continue to evolve and automate their ad products to help advertisers create better ad campaigns,”

Without providing the number of changes made, during the first-quarter 2019 earnings call Monday Google management stated that the company’s revenue benefited from mobile search, YouTube and Cloud, but was offset by changes to ad products.

Ruth Porat pointed to the “timing of product changes in ads” that can impact year-on-year growth rates. While the changes are made with the “best interest of users and advertisers, Porat said the company doesn’t manage the changes by quarter, but rather introduces the changes after developers test the product.

When one analyst asked for more context around those product changes, and how and when the company decides to makes them, Google CEO Sundar Pichai said: “I think we have a long-term way of thinking about where we want to go [using a] disciplined framework by which we think and evolve our products.”

The company does not necessarily look at making those changes quarterly, however. Pichai also noted Google’s “consistent performances” in the past. “We approach our work differently and so you are going to have quarter-to-quarter variations once in a while. But we remain confident about the opportunities we see and I am looking ahead to that and we are focused on that,” he said.

Google continually tweaks and tests its ad products until the company considers them to be ready for release. “Sequential quarterly cost per click declines aren’t surprising, as the fourth quarter is heavily driven by the economy and the big verticals such as healthcare and pharmaceutical may be slowing for macroeconomic reasons in the first quarter,” said Jonathan Kagan, VP of search at Cogniscient Media.

“Google continues to roll out more targeting capabilities, without any price premiums associated with them,” Kagan said. “This means a search marketer does not need to spend at the same level as they once did to reach the same amount of qualified consumers. The decline in YouTube is likely their attribution of a declining number of down funnel paid engagements, as videos are charged on a view model rather than a click model.”

Others have a different perspective. Some of the the biggest changes to products began last year, said Tim Daly, CEO at Vincodo. “The changes showed near-term lift in the second quarter through the fourth quarter in 2018, but they were short-sighted, quick revenue grabs without them thinking long term on how it would impact consumer interactions with ads and advertisers,” he said. “The biggest issue advertisers now face is the [depleting] number of available ad positions above the fold.”

Daly noted that Google has introduced more product listing ads (PLAs) with Showcase Ads. The company introduced Local Search Ads in the home and personal service categories, as well as Maps ads positioned above the fold.

“All of these changes have negative impacts and Google dug their heels in,” he said. “We believe, from our assessment, this has reduced the number of total ad spots by approximately 35% on many verticals. While changes drove a short-term increase in CPCs, because advertisers chased the volume, advertisers reset their 2019 expectations and reallocated budgets to Bing and Facebook.”

Some hope is that Google will rethink some of their ad decisions, including the timing of the changes.