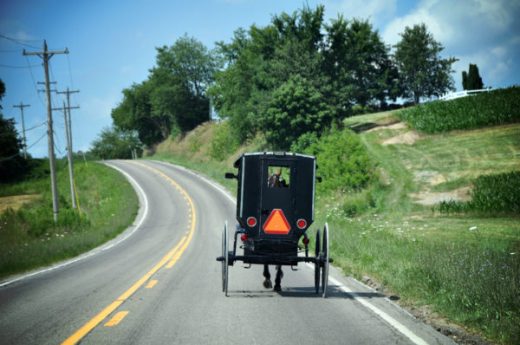 This comes as several US states are developing new laws or revisiting old ones to ensure that autonomous vehicles can legally it the road in their jurisdictions.

Uber’s other big commitment in the state is a plan to build a self-driving car test track in Hazelwood, on the former LTV Steel site.

Also included on the task force is Raj Rajkumar, a Carnegie Mellon University (CMU) professor and head of the school’s many self-driving car projects.

Rajkumar assisted Pittsburgh-based CMU develop a self-driving Cadillac SUV that legislative members of the task force rode in during the group’s gathering. The SRX has multiple cameras, radars and lasers to help it sense its environment, and a large on-board computer that processes the sensor data to control the car’s driving.

“I’m sure we’re going to learn a lot today about this vehicle; I can understand and appreciate what this vehicle will be able to do,” said State Sen. Randy Vulakovich, adding “I’m not quite sure I’m smart enough to know how it all works.”

Vulakovich is among the politicians involved in introducing a new bill two weeks ago that aims to balance safety with support for innovation. It requires autonomous vehicle testers to get state Transport Department approval and carry $ 5 million in insurance. As well, the developers of the technology must report any accidents involving their self-driving cars.

“This legislation is to help the universities and the companies by clarifying the vehicle testing process,” said bill sponsor Wayne Fontana, another state Senator. 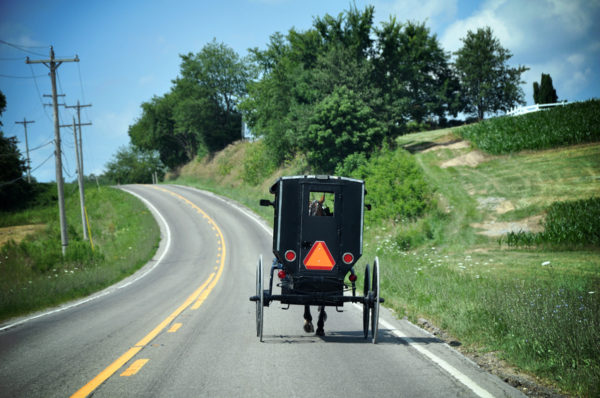