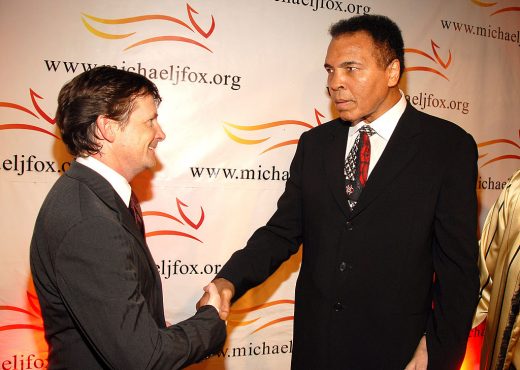 Fox, a 54-year-old actor who was diagnosed with young-onset Parkinson’s disease in 1991, called for a renewed commitment to research in honor of Ali’s fortitude in a CNN opinion piece he penned with Michael J. Fox Foundation CEO Todd Sherer.

“Curing Parkinson’s disease once seemed impossible. But momentum is at last on our side. We believe without fail that cures are within reach if we dare to do more, not less,” they wrote. “Muhammad Ali showed us what it means to have the heart of a champion. Now is our chance to honor him by finishing the fight he could not.”

Ali, who died Friday at age 74, was an active member of Michael J. Fox Foundation, a nonprofit Fox founded to help find a cure for the progressive brain disease that affects millions worldwide. “Countless people living with Parkinson’s, including one of the authors of this piece, looked up to Ali as a role model of equanimity and fearlessness in the face of Parkinson’s degeneration,” the op-ed says.

Parkinson’s disease slowly causes the dopamine neurons in the brain to sicken and die, which affects movement and worsens over time, according to the National Institute of Neurological Disorders and Stroke. 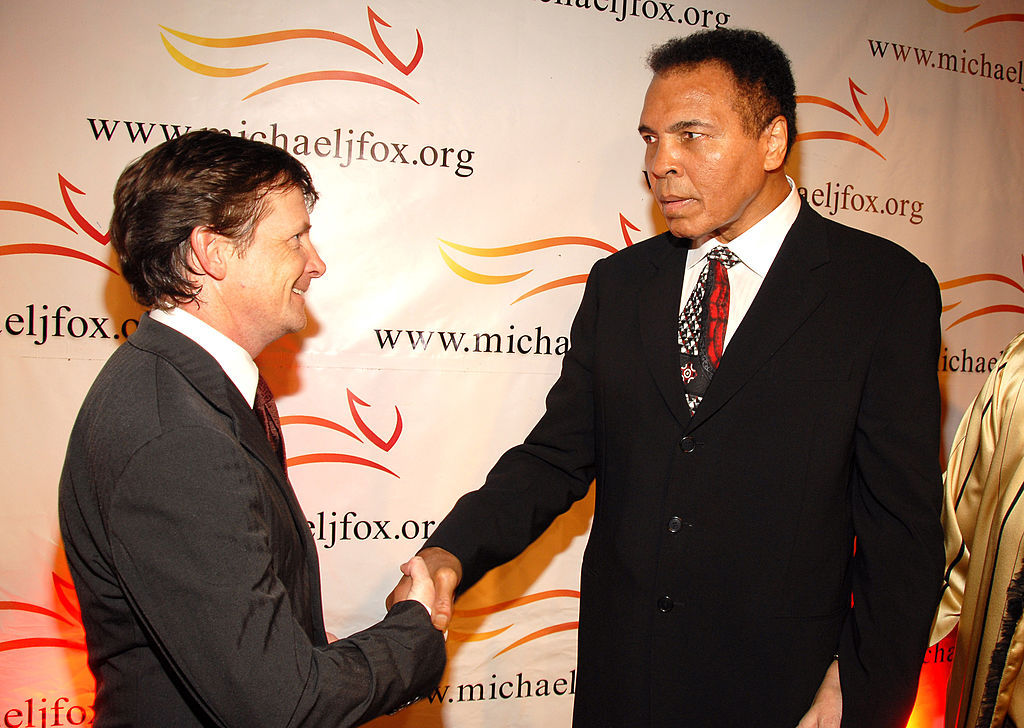