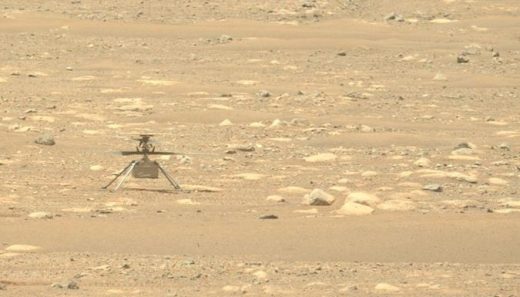 A decision on its updated schedule could be announced Saturday morning.

Plans for the first flight test of NASA’s Mars copter were delayed after it failed to complete a test last weekend, but now the team behind it says the craft has completed a full-speed spin. As described in a blog post and video update, the team has apparently been taking two approaches to deal with the problem they identified.

An alteration of the commands in the flight sequence was apparently enough to help it complete the test, while work on a modification to the Ingenuity helicopter’s flight software continues. They’ve tested the new software, but transferring and loading it could take a few days to complete, with the craft currently residing 174 million miles away from Earth. A decision on what to do could happen tonight, and we may know the new test flight schedule as soon as Saturday morning, so stay tuned. 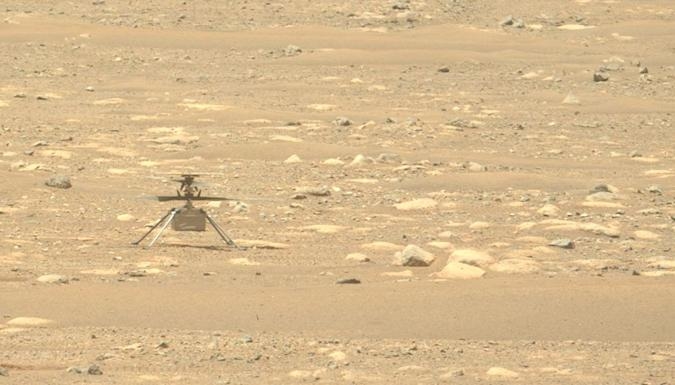