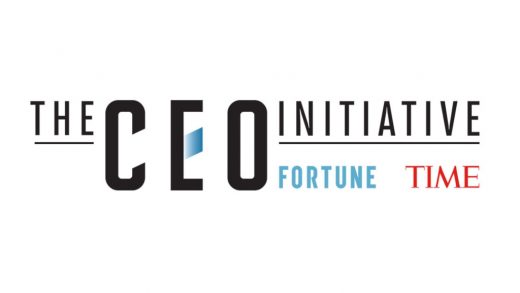 Mat Baxter, CEO of Initiative ad agency, took to LinkedIn to criticize Facebook over the latest revelations it had shared more data than previously disclosed. 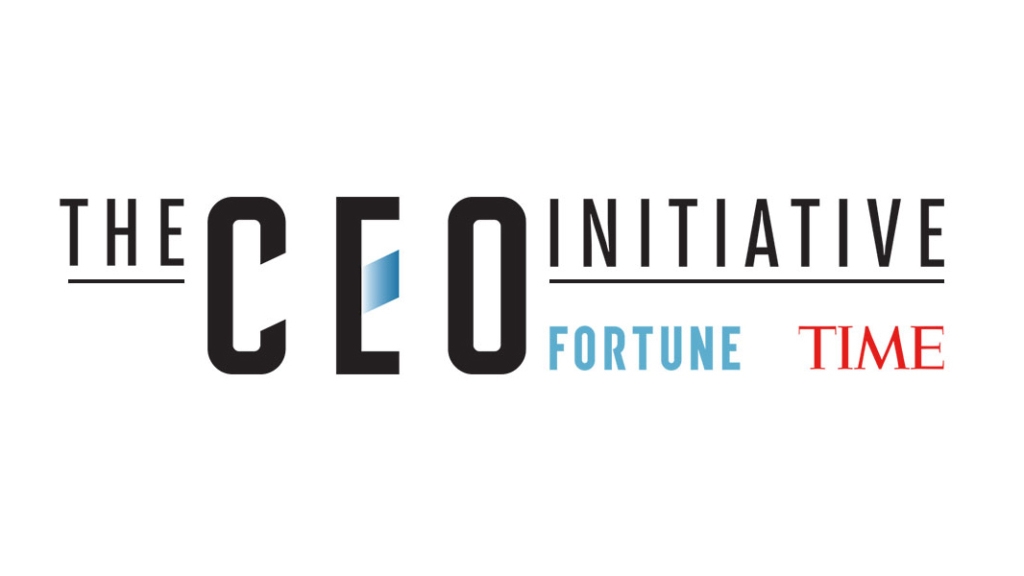 Mat Baxter, CEO of the ad agency Initiative, used his LinkedIn profile on Wednesday to criticize Facebook over its latest user data scandal. Baxter called Facebook’s behavior “egregious” and said he was advising clients to stay off the platform. In all of Facebook’s user data privacy and security issues this year, the CEO is one of the first major ad executives to say his agency would advise clients not to advertise on the platform.

What prompted the comment? Baxter’s LinkedIn post was in response to the New York Times report on Tuesday that Facebook had shared more user data than previously disclosed with the likes of Apple, Amazon, Microsoft’s Bing, Netflix, Spotify and more. Baxter’s LinkedIn post drew 262 likes and more than 60 comments. Some commenters cheered on Baxter for taking a stand, while other industry professionals pushed back. One social media account director commented that it would be, “… absolutely detrimental to a brand to not advertise with Facebook.”

The Wall Street Journal called more attention to Baxter’s LinkedIn post the following day when it ran a feature in its CMO Today section highlighting the CEO’s call for more marketer’s to take a stand against Facebook.

A spokesperson for IPG, the parent company of Initiative, told the Wall Street Journal that Baxter’s comments were not an official statement from IPG’s network or company, and gave the following statement from IPG CEO Michael Roth: “We look to all media platforms to be transparent about their usage of consumer data and will continue to work closely with our media partners, including Facebook, to ensure we have the best information when advising our clients on a case-by-case basis as to how best to invest their media budgets.”

“Decisions as to our media spend mix and Facebook have only to do with likely marketing results,” Weintraub told Marketing Land. In response to our report, Marketing Land did hear some consternation from marketers, but no one admitted they were they were pulling ad dollars from Facebook or advising clients to do so.

Tony Verre, VP of eCommerce at The Integer Group in Dallas, said Baxter’s stance on advising clients not to advertise on Facebook was a commendable gesture, and he would like to see other global media agencies would follow suit. But he also said but believes agencies have a responsibility to do what best for their clients.

“As true a moral and ethical a stance as it is, Baxter and Initiative have a fiduciary responsibility, in my opinion, to provide agency for their clients to maximize ad dollars and revenue,” said Verre, “Until users begin to move off of Facebook, until users reject the platform’s misbehavior, mismanagement, and malfeasance, other media agencies will continue to feed it because, as the saying goes, that’s where the money is.” (As a partner in the Omnicom network, The Integer Group is 100 percent engaged in Facebook campaigns said Verre. And while he is not directly involved any any Facebook ad campaigns currently, he has managed a Facebook campaign as recently as September.)

Verre points out Baxter didn’t mention how Initiative is the global media agency for Amazon — a company that, according to the New York Times report, was one of the Facebook partners given access to user data that benefited from Facebook data sharing policies.

Facebook’s response. In response to Baxter’s LinkedIn post, Facebook’s VP of global marketing solutions Carolyn Everson told the Wall Street Journal Facebook was focused on educating users about privacy options. She gave a comment on the company’s relationship with Initiative parent-company IPG: “Every day we work hand in hand with our advertising partners to help them grow their businesses and better serve their customers. We have a strong partnership with IPG agencies around the world and look forward to that continuing for years to come.”

Facebook was quick to respond to the New York Times report when it broke on Tuesday, claiming it had done nothing wrong.

“To be clear: none of these partnerships or features gave companies access to information without people’s permission, nor did they violate our 2012 settlement with the FTC,” wrote Facebook’s director of developer platforms and programs, on the company’s news blog.

Why you should care. Baxter’s comments are getting attention because he is one of the few top ad executives to speak out directly against Facebook for its continued mismanagement of user data. It’s rare that you find an ad agency CEO — especially one that represents the likes of LEGO, Unilever, Victoria’s Secret and Revlon — willing to go as far as Baxter has by advising clients not to advertise on Facebook.

It’s difficult to determine what will “sway the masses” in terms of industry leaders speaking out against Facebook, a company that has long been a crucial revenue driver for thousands of ad agencies. In 2017, brands were ready to leave YouTube over brand safety measures, and many spoke up — including Unilever CMO Keith Weed. But that was a different situation as YouTube was placing brands front and center of extremist content.

Facebook data privacy issues are not posing a direct threat to brands. In fact, it’s the opposite — Facebook’s management of user information benefits brands and agencies alike because it allows for the highly targeted ad practices that deliver unparalleled results for advertisers. But, if more and more industry leads push back, and actually do pull advertising dollars, then there potentially could be a reckoning on the ad side of Facebook’s business. The catch-22 here is whether or not advertisers will go against their business objectives to take a moral stand against Facebook’s user data policies.