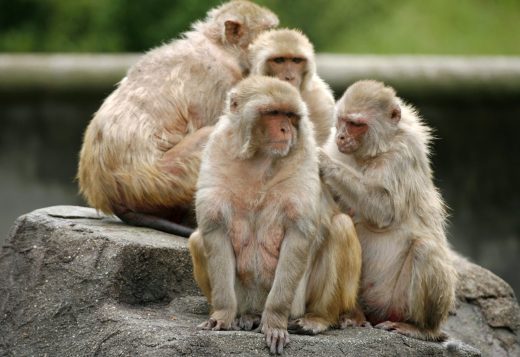 It’s 2017, and male birth control methods haven’t really advanced beyond the vasectomy — a procedure that’s been performed since the 1800s — or condoms. That’s what makes Vasalgel so intriguing. It’s a “potentially” reversible method that uses gel to chemically incapacitate sperm as they pass through the vas deferens. It doesn’t stop sperm production, and, like with a vasectomy, the swimmers are just absorbed into the body. In a recent experiment, male rhesus monkeys given the treatment didn’t sire any offspring during a year-long study.

Sixteen males were housed with between three and nine breeding females in a free-roaming social setting. “All males were monitored for at least one breeding season; 7 of the 16 were almost continuously housed with females for two years,” Vasalgel manufacturer the Parsemus Foundation writes.

More than that, there apparently wasn’t any sort of tissue irritation from the injection either. Even better? No mechanical switch nestled inside the scrotum. And versus hormonal treatments, there weren’t any side effects like depression, acne and what The Guardian describes as “soaring libido.”

“We were impressed that this alternative worked in every single monkey, even though this was our first time trying it,” lead veterinarian Angela Colagross-Schouten told The Guardian. The next step is raising the money needed for human clinical trials.

The first phase of testing would focus on whether it or not it works in humans in the US, while the second would target reversing the procedure. Previous experiments in rabbits have shown the process to be reversible, but larger creatures haven’t been studied.

A 2011 piece from Wired estimated that human clinical trials could cost $500,000 or more and that the entire approval process could cost as much as $5 million. Chump change for a pharmaceutical company, right? Not quite. Parsemus is a non-profit so access to that kind of cash comes from donors and outside funding. Hence the company setting up Revolution Contraceptives LLC as a way to court “socially-minded” investors.

As a bit of history, Vasalgel started life over 30 years ago in India as a way to purify water in rural areas. Scientist Sujoy Guha thought it up as a way to line pumps with a compound that would destroy bacteria and not deplete itself. Then after a few tweaks, he began testing it as a contraceptive in mice, and later humans. In his trials, which reached Phase III in human tests at the time of publication, the procedure had worked “100 percent of the time.”

It’s a fascinating story, and I can’t suggest hitting the coverage link below strongly enough. 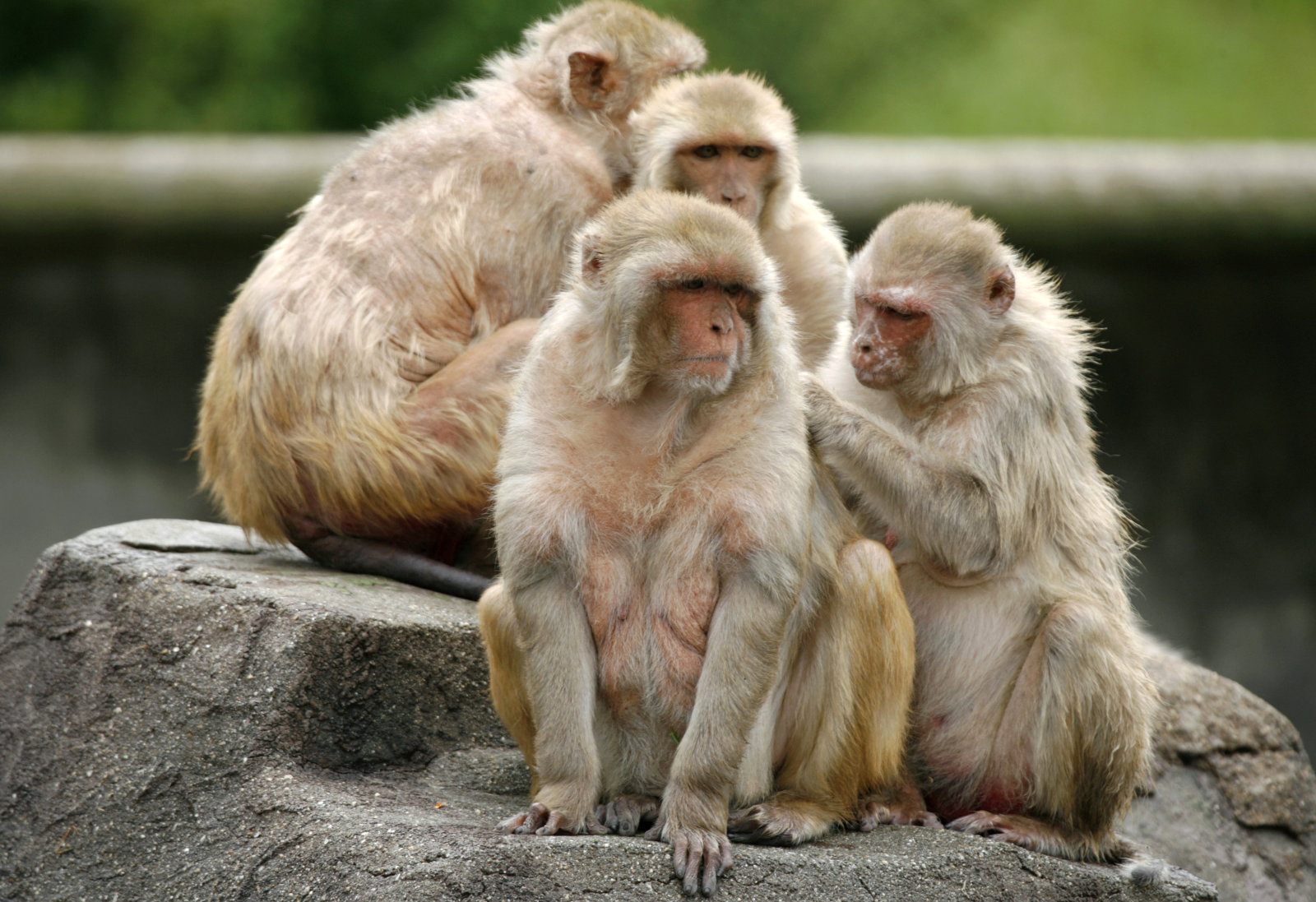