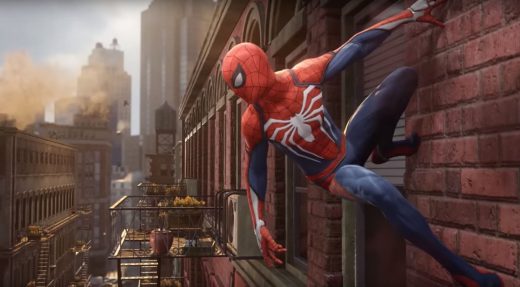 Tired of seeing superhero origin stories retreaded again and again and again? Then the next Spider-man game might be for you. At its E3 press event today, PlayStation announced a new take on the series from Insomniac Games — one that focuses on the exploits of a more experienced adult wall-crawler.

It’s refreshing in more way than one — for the better part of the last two decades, it’s been hard to find a Spider-Man game without some sort of narrative tie to an ongoing film franchise. This game looks different: it seems to feature an older version of the hero with new, distinctive costume that sets it apart from the previous films, or the upcoming Spider-Man Homecoming. Insomniac games says it’s a “brand-new, authentic Spider-Man story” that focuses on an “experienced Peter Parker who is more masterful at fighting crime.”

So, the narrative is fresh, but how about the actual gameplay? It’s hard to tell from the teaser, but Insomniac has a decent track record, including last year’s Sunset Overdrive, which was praised for having a fluid movement system. Either way, we probably won’t know for awhile: the game was announced with no release date on the horizon and incredibly temporary title of “Spider-Man PS4.” 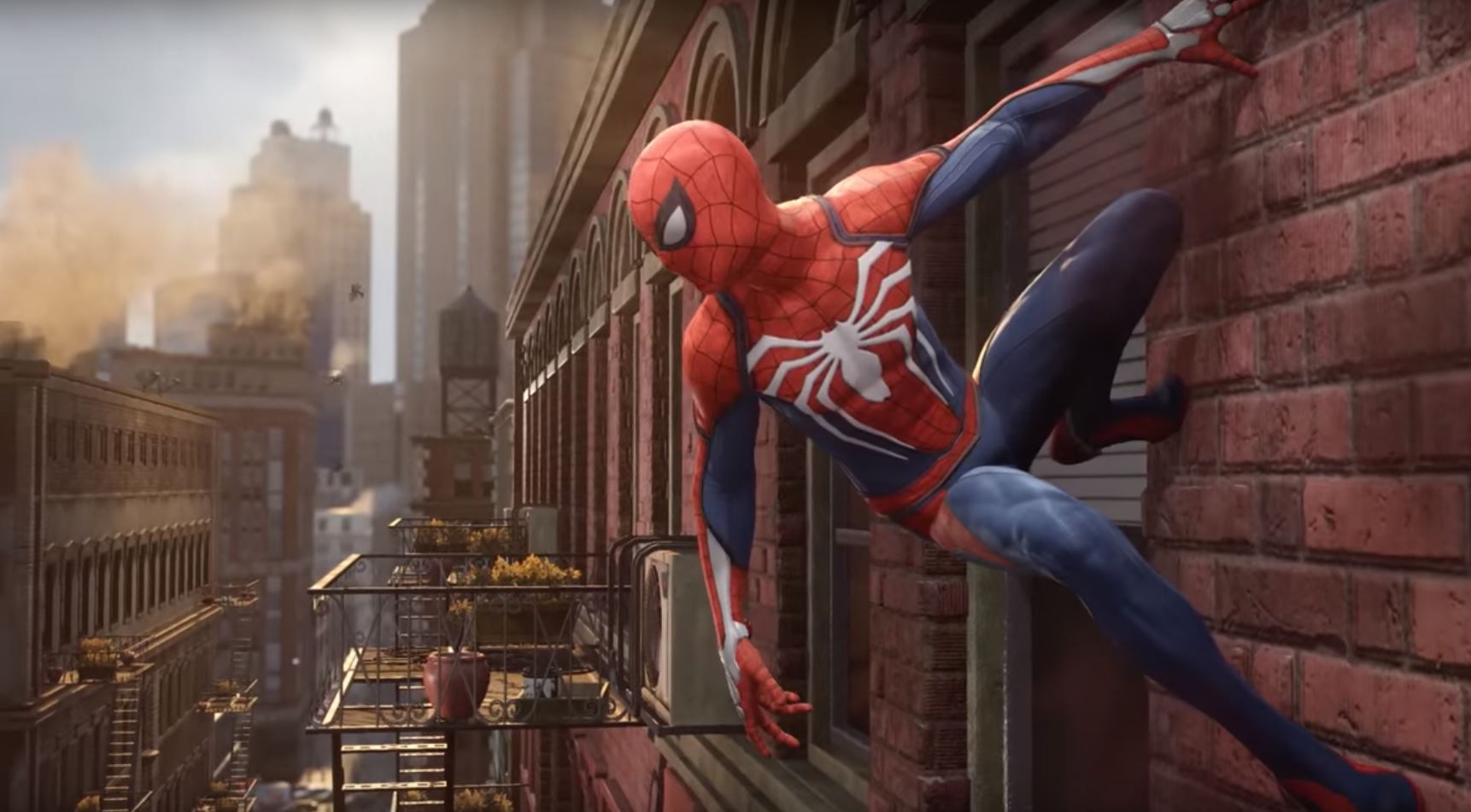