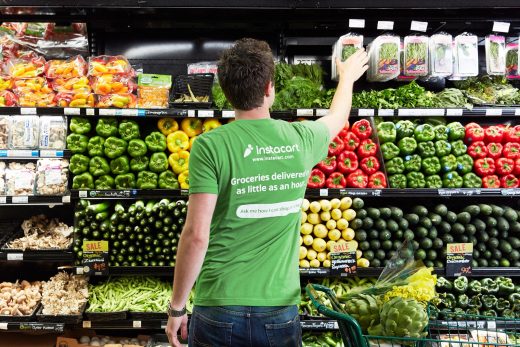 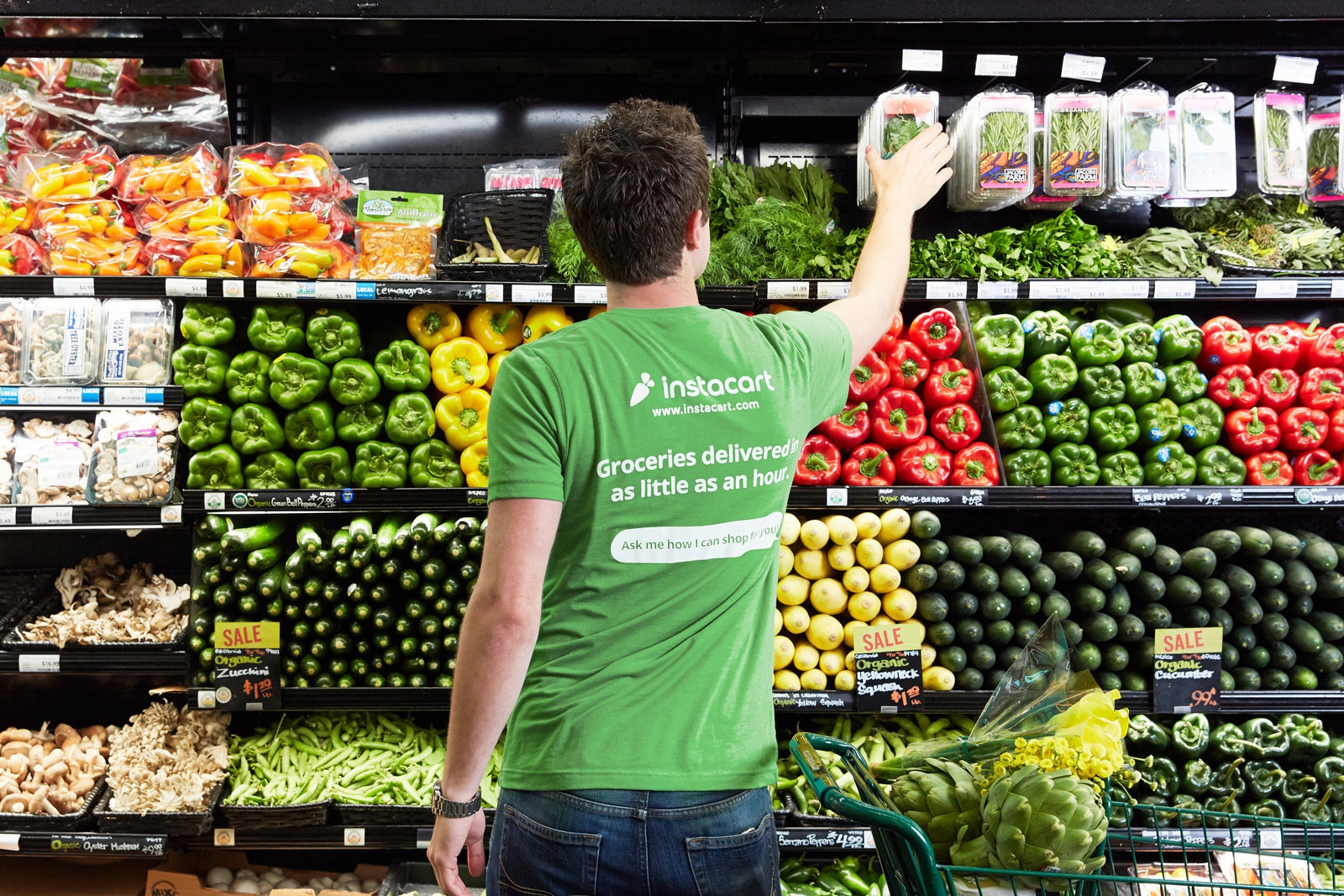 Instacart is still embroiled in pay disputes despite past dramas. Motherboard has learned that Instacart is scrapping a $3 quality bonus it provides to shoppers who receive five-star ratings. The incentive “did not meaningfully improve quality,” according to email sent to workers, and will disappear on November 11th. There’s no mention of a replacement. The timing is definitely raising concerns among workers, however.

The cut comes shortly after thousands of Instacart shoppers participated in a three-day strike over the default tipping option. The app sets the base tip to 5 percent rather than the earlier 10 percent, and workers argue that this has cut into their practical income. Some shoppers, including strike organizer Vanessa Bain, have called the end of the quality bonus a “retaliatory” act meant to punish workers demanding better conditions.

In a response, Instacart told Engadget that the decision wasn’t related to the strike. It also pointed to a segment in the email indicating that this “will not impact the earnings structure and minimums [Instacart] committed to earlier this year.” It argued that there was another incentive in priority access to batches for well-rated shoppers, although that doesn’t increase pay by itself.

Regardless of any connections or alternative incentives, the decision could significantly cut into earnings. Bain said that the bonus can represent as much as 40 percent of pay, and that veteran couriers have grown to depend on it. Without that bonus, Instacart may have a harder time keeping experienced shoppers as well as those who rely on the service as a major source of income. It also fuels worries that gig economy companies are continuing to squeeze their rank and file in a bid to boost profits without raising prices.