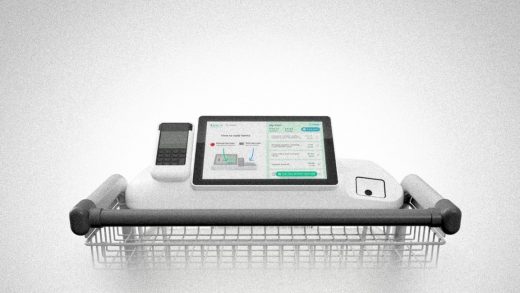 Over the past year and a half, Instacart went from being just another delivery app to providing an essential service. Now, the company is looking beyond the pandemic already: Today it announced its largest-ever acquisition—of a startup whose technology helps customers who are shopping in person, physically, in stores. As part of a $350 million cash-and-stock deal, Instacart says it’s purchased Caper AI, a maker of smart grocery carts that has also built an Amazon Go-esque cashierless checkout system.

Caper’s main product is the AI Cart, which, as the name suggests, pairs AI with various cameras and weight sensors to identify which products customers put in their carts. A touchscreen produces an itemized list of everything, then customers can swipe a credit card on the built-in pay terminal. Shoppers bag their own groceries and waltz out without having to stand in a line.

Instacart says Caper’s cart will allow “customers to build online shopping lists and browse recipes ahead of time and check off their lists as they go.” Caper already has development deals with Kroger and Wakefern, America’s largest retailer-owned food co-op; outside the U.S., it has partnerships with Canada’s Sobeys and the French hypermarket chain Auchan. Its cashierless checkout counters—tech-wise, sort of a Caper Cart Lite, where items are placed in an AI-powered box at the end of the store visit that automatically rings them up—also can be found in convenience stores in different markets. Instacart plans to expand Caper’s reach by offering the startup’s products to its own set of current grocery partners, too.

Instacart’s growing set of labor critics might note that this acquisition isn’t an optimistic sign for its workers, who are preparing to strike in the coming days to protest low pay and poor working conditions, and have called Instacart “a sweat factory” that “doesn’t care.” However, adding Caper makes perfect sense for a company that could obtain a higher valuation during its IPO by diversifying. Just two weeks ago, it also bought a software platform called FoodStorm that helps automate the prepared food at grocery stores. 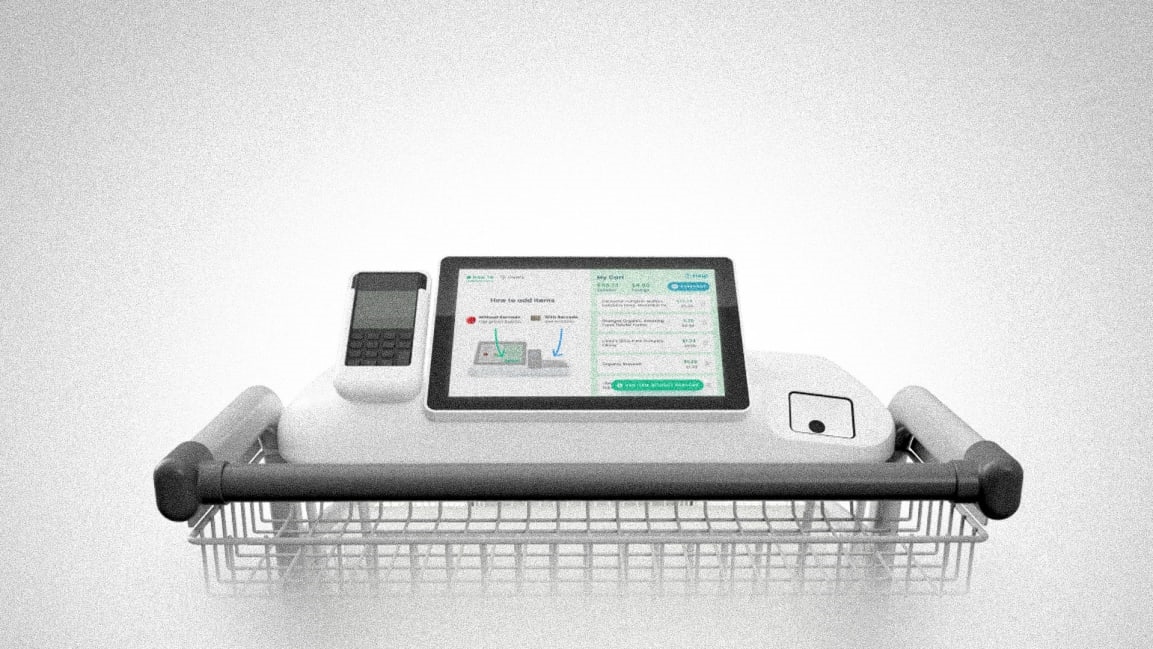