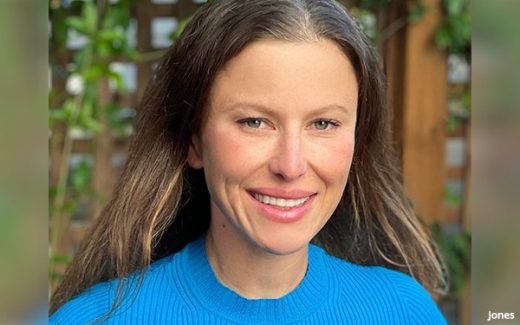 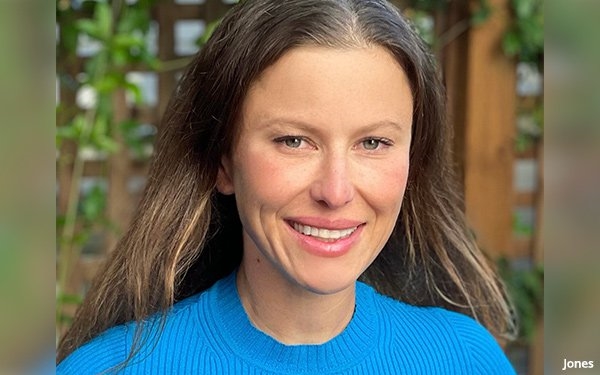 Instacart is making major changes to its executive team. It’s an evolving vision that places it in the category of “grocery technology company.”

Leadership changes announced Tuesday include several C-suite promotions, the appointment of Laura Jones to CMO, the creation of a new chief architect position, and the exit of Mark Schaaf, the company’s first chief technology officer.

Jones moves into the CMO from head of marketing where in her first year at Instacart led efforts to reinvent the brand, launch the company’s first integrated brand campaign, build an in-house Creative Studio and develop a full-funnel in-house media team, debut a social-first integrated Super Bowl campaign, and most recently, launch a new brand marketing campaign to support the debut of Instacart+.

Instacart Vice President of Retail Chris Rogers will expand his role of chief business officer, continuing to oversee all retail functions and take on leadership of the Brand Partnerships team.

Instacart’s Head of Product Daniel Danker has been promoted to chief product officer.

Instacart VP of Engineering Varouj Chitilian will take on the role of CTO, stepping in for Mark Schaaf, so he can pursue other opportunities and spend time with his family.

Instacart’s Head of Infrastructure JJ Zhuang will take on the newly expanded role chief architect, responsible for driving technology and architecture decisions across all Instacart products.

In March, Instacart made a series of changes that let retail grocers adapt how consumers shop for groceries online and have the items quickly delivered to their homes or offices.

Instacart’s platform — from ecommerce to digital in-store integrations — became the backbone for these new services.

With an evolving vision as a “grocery technology company,” Instacart is making major changes to its executive team and adding additional ad options for brands and retailers.
MediaPost.com: Search & Performance Marketing Daily