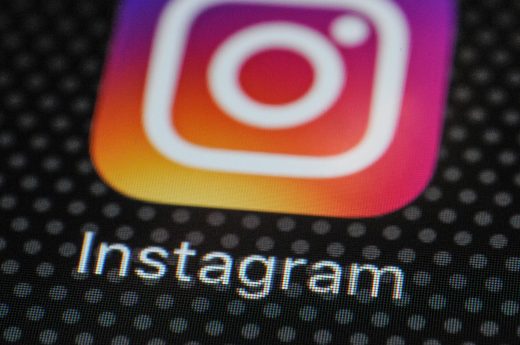 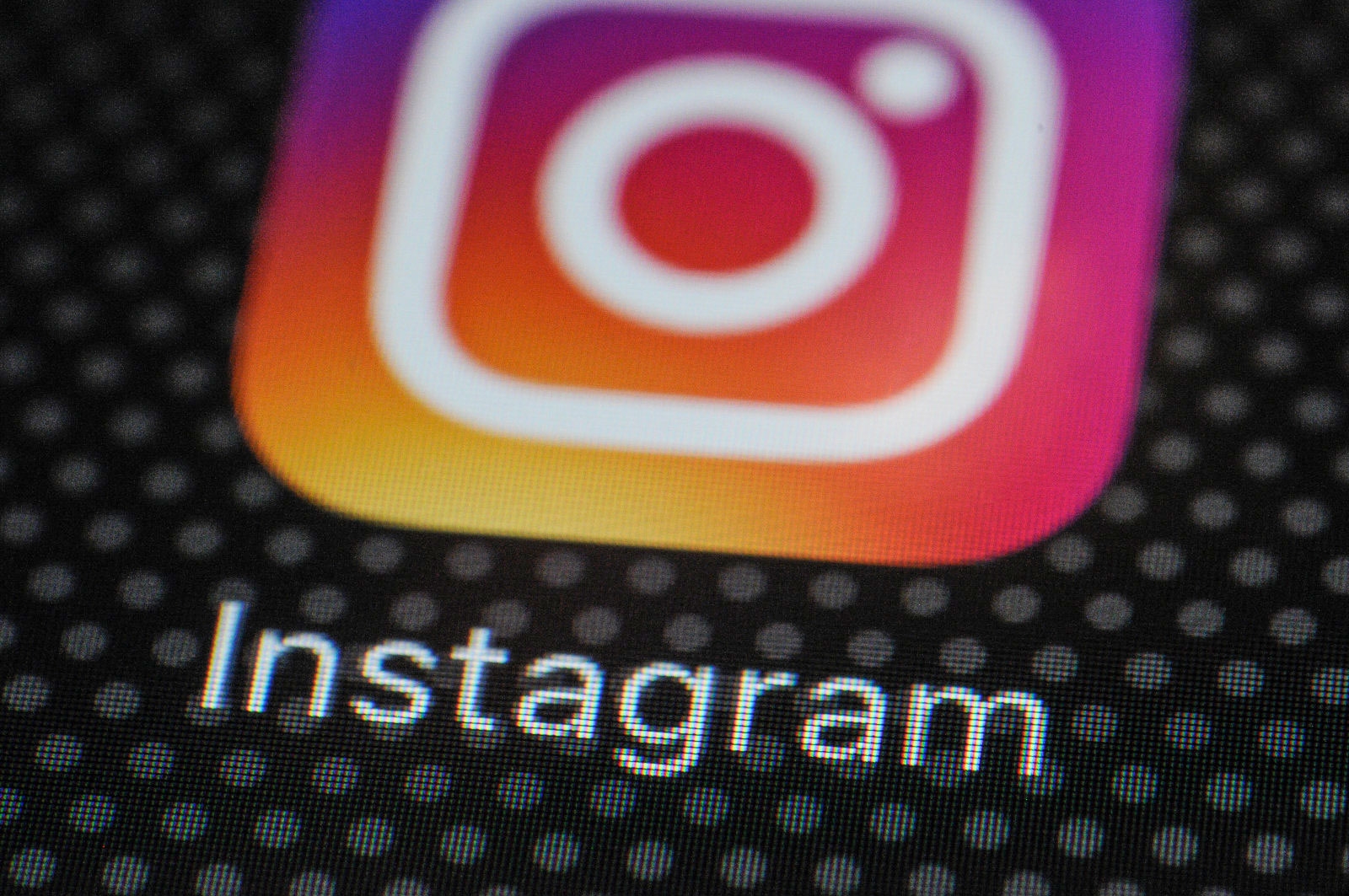 Instagram sat down with some reporters today to explain its algorithm and dispel some myths that persist about its app, TechCrunch reports. It turns out that the three factors that largely determine how your feed is organized include your interests based on past behavior, how recently a post was shared and how often you’ve interacted with or been tagged with the person posting the content. Other factors that influence your feed’s rankings include how often you visit Instagram, how long you’re there and how many people you follow.

As for myths about Instagram, the company says that it isn’t considering a chronological option but that it is listening to those who are dissatisfied with its algorithm. Additionally, Instagram says it doesn’t hide any posts, its algorithm doesn’t favor photo or video formats, the feed doesn’t boost those who use Stories or Live over those who don’t and it doesn’t deprioritize users who post a lot. It also said it doesn’t practice shadowbanning and that there’s no difference in reach between personal and business accounts.

Though people have been vocally against the algorithm ever since Instagram abandoned the chronological feed, the company says that users now spend more time on the app and see 90 percent of their friends’ content. That’s opposed to the 50 percent users were seeing with the chronological feed. The company has said that one of the reasons it changed the feed was because users were missing around 70 percent of all posts. Last year, Instagram said that after the algorithmic feed rolled out, users were liking, commenting and interacting more than they were previously and the company attributed much of last year’s growth to the ranked feed.