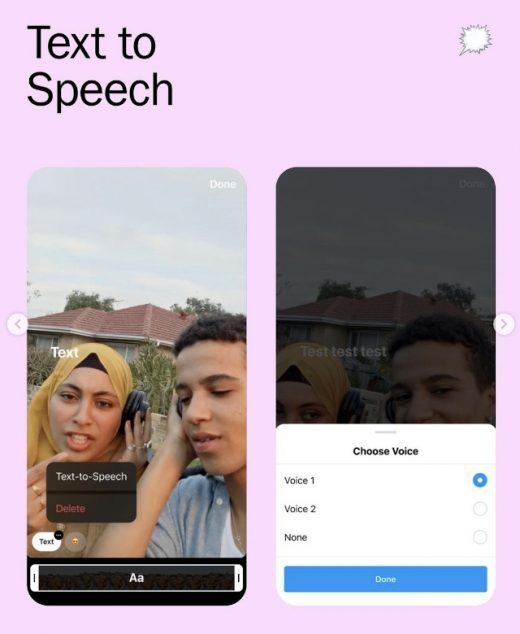 The company is bringing its TikTok clone to its main app.

Facebook’s TikTok clone is no longer just for Instagram. As of today, the social network is officially bringing Reels to the main Facebook app. With the change, users can create Reels directly from Facebook, and the company will recommend the short-form videos in all users’ News Feeds.

Facebook has been testing out various ways of bringing Reels out of Instagram for awhile, and began testing cross-posting features last month. Now, it’s also testing a feature that allows Reels creators on Instagram to promote their videos in Facebook’s News Feed directly, even if they don’t use the app.

Reels has become increasingly important to facebook and its efforts to challenge TikTok. The company has been steadily adding features to the service, and is attempting to lure creators with the promise of payouts for hitting certain milestones. Now, the company is adding a new “invite-only” bonus program to coincide with Reels’ launch on Facebook and encourage creators to start posting on the social network.

But it’s the potential challenge to TikTok that could be most significant for the company. Documents reported by The Wall Street Journal show that Facebook has been struggling to incentivize teens and younger users to post original content. Internally, the company is reportedly worried about ceding influence to TikTok, where teens spend much more time than on Facebook’s apps.

Promoting Reels in the main Facebook app, which is already not especially popular with teens, may not seem like the most direct way to solve that. But getting more eyes on users’ Reels will help the feature grow even if its top users don’t spend much time on Facebook itself. 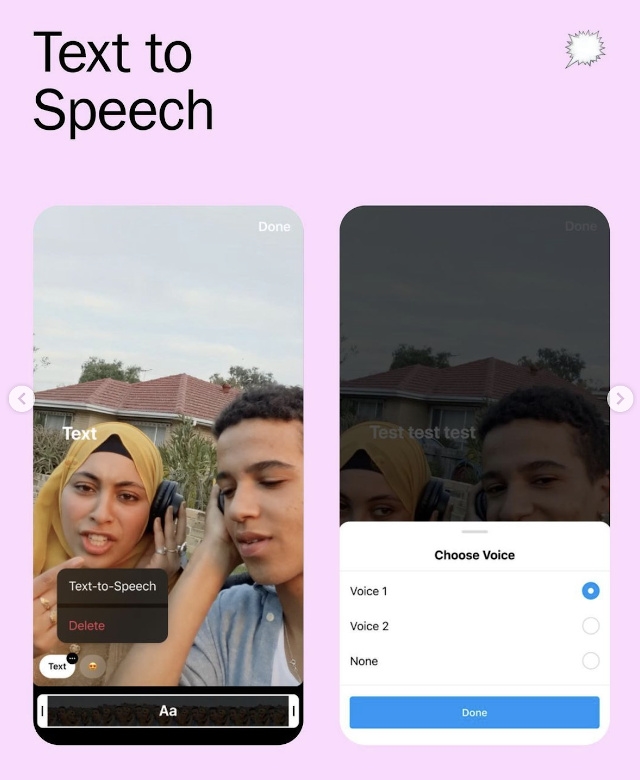