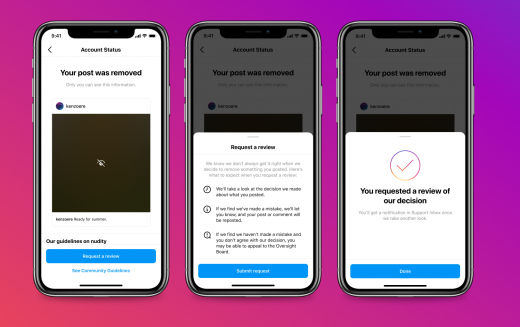 The company says it’s working to resolve the issue.

If you can’t access Facebook, Instagram, Messenger or WhatsApp, you’re not the only one. Starting at approximately 11:38AM ET, Downdetector began logging a spike in outage reports across all four Facebook-owned services. Andy Stone, a spokesperson for the company, said at 12:07PM ET that the company was working to resolve the issue quickly. The error page you see when trying to connect to the platforms suggests a Domain Name System (DNS) error is responsible for the outage. At 3:52 PM ET, CTO Mike Schroepfer, who’s slated to leave the company next year, said Facebook was sincerely sorry for the outage but stopped short of offering an explanation of what caused it.

As of late Monday afternoon, Facebook, Instagram, Messenger and WhatsApp have started to come back online for some people.

We’re aware that some people are having trouble accessing our apps and products. We’re working to get things back to normal as quickly as possible, and we apologize for any inconvenience.

It took Facebook much of the day to resolve the issue. According to The New York Times, the outage took out Workplace, the company’s internal communications platform. Additionally, employees reportedly couldn’t receive external emails at the moment.

Per journalist Brian Krebs, Facebook’s DNS records were withdrawn from the global routing tables sometime this morning.”We don’t know why this change was made,” Krebs wrote in a tweet. “It could well have been the result of an internal, system-wide change or update that went awry. It’s all speculation at this point why. Facebook alone is in control over its DNS records.”

Back in July, Akamai Technologies, one of the largest content delivery networks in the world, went through a similar outage, leading to a large section of the internet, including platforms like the PlayStation Store, TikTok and LastPass, becoming inaccessible. Akamai eventually fixed the problem later that same day. 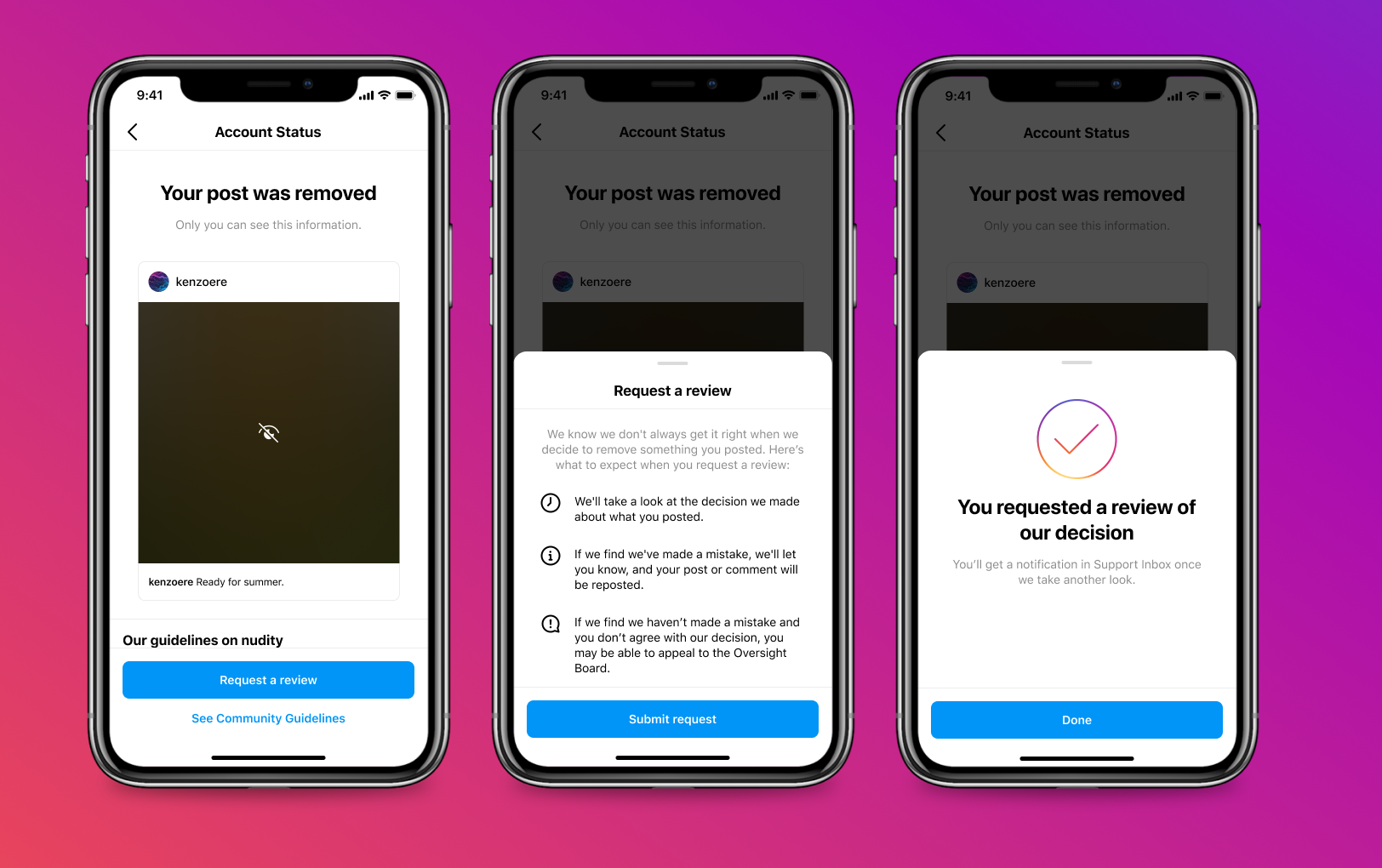