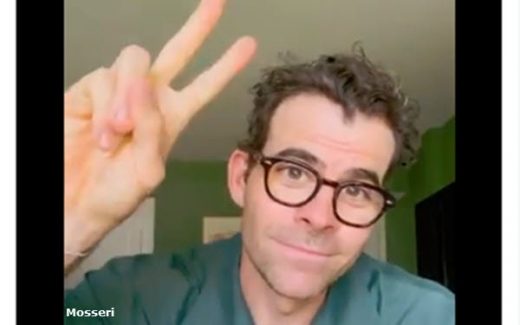 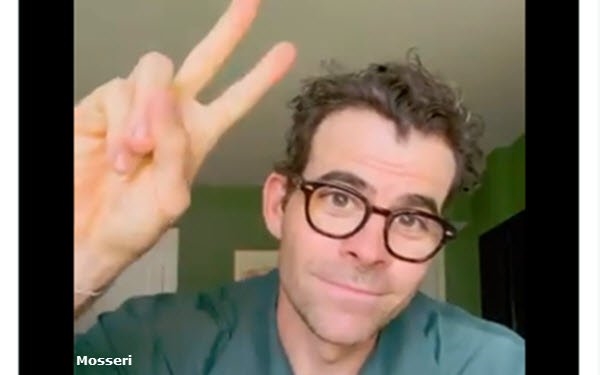 In a bid to go head-on against TikTok and YouTube, Facebook’s Instagram will soon begin showing full-screen recommended videos in users’ feeds.

“Video is driving an immense amount of growth for all of the online platforms now, and I think it’s something we need to lean into more,” Mosseri said. Entertainment is the top reason most consumers say they use Instagram, and video is a key way to enable a more entertaining experience, he said.

Users will begin to see recommended full-screen videos — including from accounts they don’t currently follow — over the next couple of months, he reported.

Instagram did its first tests last week, and a new version coming out this week will allow users to specify the types of video topics they would like to see more or less of, he said.

Instagram will also be experimenting with a “number” of other things as it embraces “full-screen, immersive, entertaining, mobile-first video more broadly,” he added.

Mosseri acknowledged the competitive angle behind Instagram’s embrace of video. “Let’s be honest, there’s some really serious competition right now,” he said. “TikTok is huge, YouTube is even bigger, and there’s lots of other upstarts as well.”

He also said that while Instagram has a concept of where it’s going with video, much is likely to change over the next six months to a year, as experimentation progresses. Users will be kept up-to-date along the way, Mosseri added.