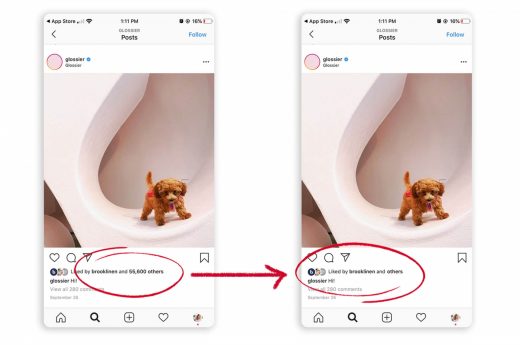 The change could shake up influencer marketing and the ways brands measure success.

Instagram plans to start testing the removal of “Like” counts for U.S. users beginning as early as this week, CEO Adam Mosseri announced at a WIRED25 conference in San Francisco last week.

In the tests that have rolled out so far, Instagram has hidden “Like” counts from public posts in the Feed, on the desktop platform and in profiles. Only the account owner is able to view the number of likes a post gets.

The possibility that Instagram – a primary platform for influencer marketing – may potentially eliminate “Likes” could disrupt the influencer community, as the social proof metric goes private. Without an outward-facing metric such as “Likes,” influencers and their agencies will need to adapt to demonstrate value to brands, but it could prove to be a positive development, allowing both brands and influencers to shift to deeper-level engagement and outcome metrics beyond the low-hanging fruit of a “like.” 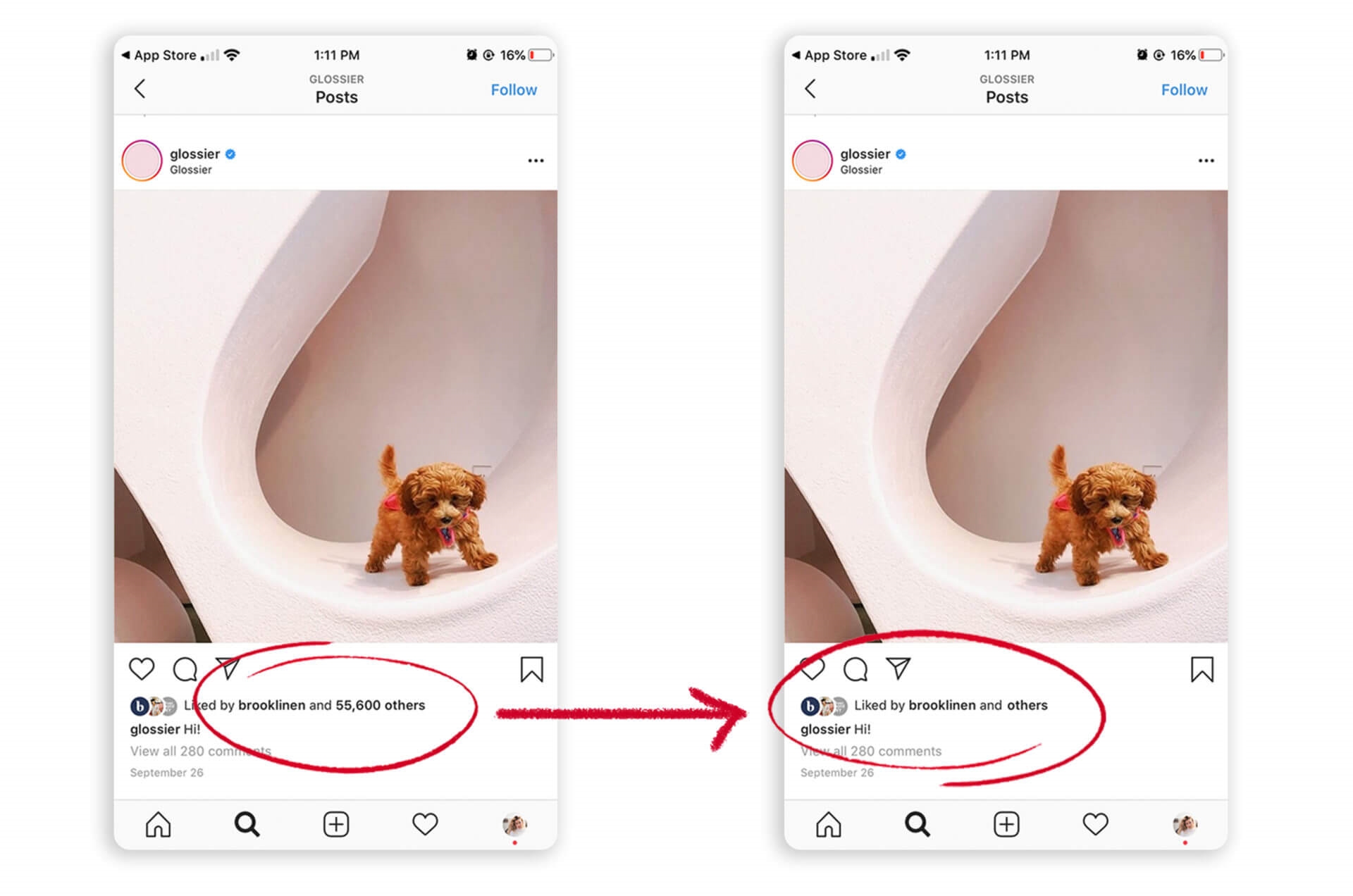