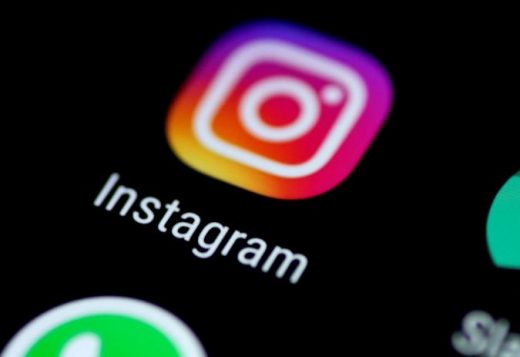 Instagram will test extra-tall photos to go along with Reels

The company is reversing course on some changes after a significant backlash from users.

Following a significant backlash from its users, Instagram is walking back some major changes. Last month, Instagram started testing a full-screen display for photos and videos. Head of Instagram Adam Mosseri told Platformer that test will be wound down over the next couple of weeks. “For the new feed designs, people are frustrated and the usage data isn’t great,” Mosseri said. “So there I think that we need to take a big step back, regroup and figure out how we want to move forward.”

Along with getting rid of the full-screen feed, the app will reduce the level of recommended content that you see, at least temporarily. “When you discover something in your field that you didn’t follow before, there should be a high bar — it should just be great,” he said. “You should be delighted to see it. And I don’t think that’s happening enough right now.”

On Tuesday, Mosseri said the full-screen design was “not yet good” and needed more work before Instagram rolled it out to everyone. However, he noted that Instagram would become more video-focused over time, since that’s the kind of content people are sharing these days.

Mosseri also tried to justify the prevalence of recommended posts in the app, noting that they’re important to help creators build their audiences — whether or not you care about seeing content from them in your feed or Stories. You have the option to switch off all recommendations for a month, he noted.

In an earnings call on Wednesday, Meta CEO Mark Zuckerberg said around 15 percent of the posts people see on Facebook (and even more on Instagram) are recommended by algorithms. He expected the volume of recommended posts to double over the next year or so.

Instagram brought in the full-screen feed and larger number of recommended posts in a bid to compete with TikTok and to contend with the pivot from photos to videos. The time spent people watch Reels grew by 30 percent last quarter and Mosseri said users’ gradual embrace of video is a “paradigm shift that we’ve seen for many, many years now.” Still, many people have revolted against the full-screen change. High-profile users like Kylie Jenner and Kim Kardashian this week called on Meta to “Make Instagram Instagram again.”

Mosseri said Instagram’s data showed that users weren’t on board with the changes and that’s a key reason why it’s reversing course. However, the walkback on the full-screen feed and recommendations won’t be permanent. Mosseri told Platformer he’s confident that Instagram will improve the ranking and recommendation algorithms so that it can “start to grow again” after taking this step back. 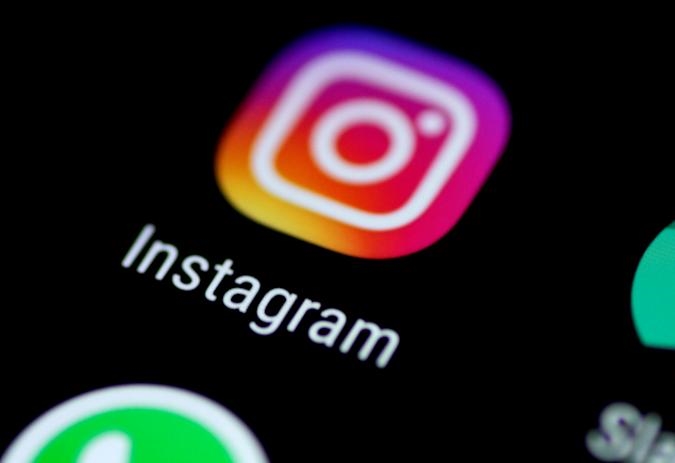