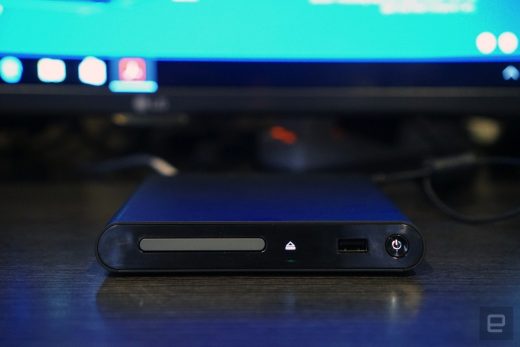 Intel is ending development of its Compute Cards 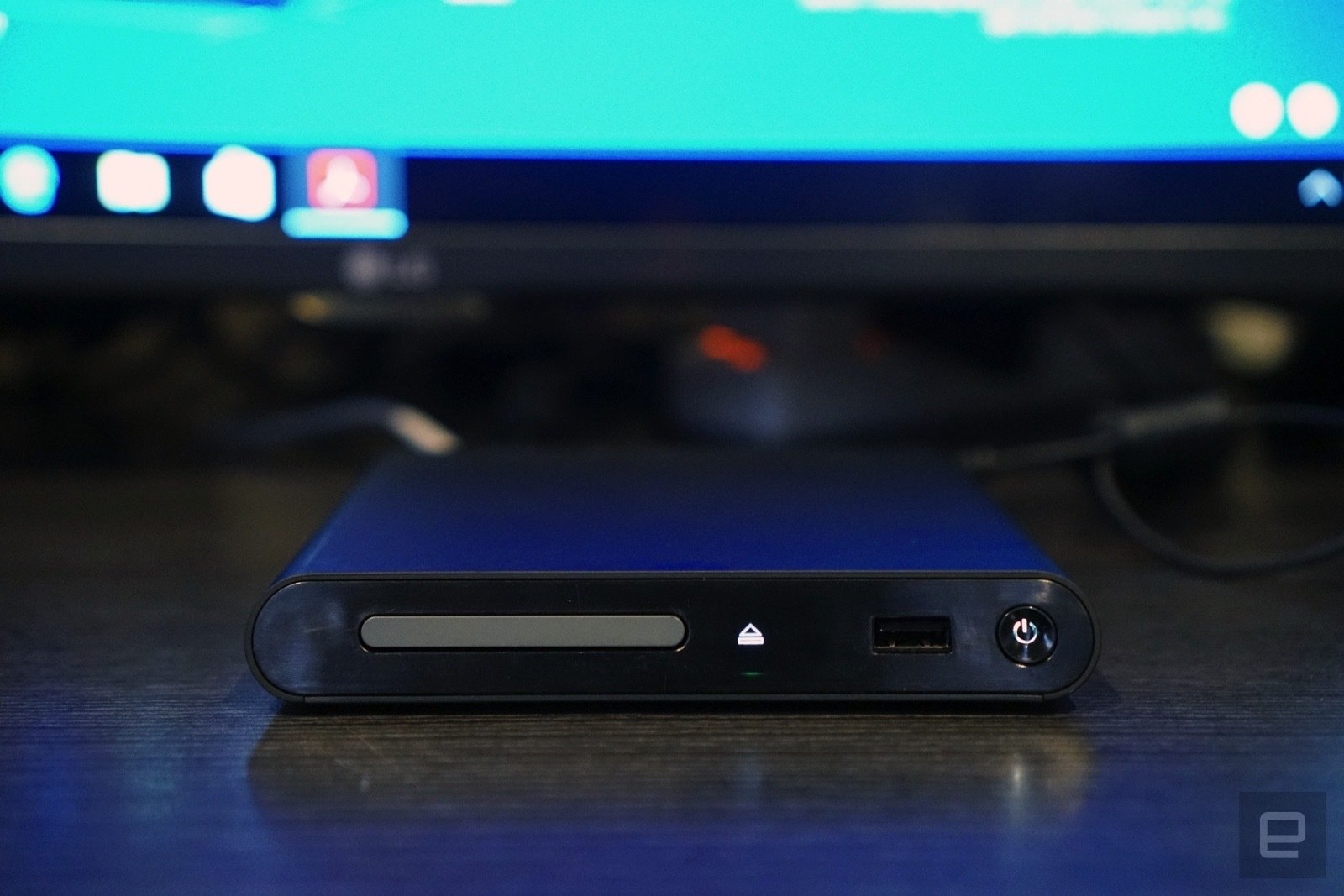 Compute Cards were first introduced by Intel at Computex in 2017. The concept behind the product was to fit all of the necessary computing power a device may need — CPU, RAM, storage, etc. — onto a single card. Those cards would then be interchangeable, allowing a person to quickly upgrade their desktops, laptops or other devices in a matter of minutes. Rather than swap out the pieces individually or let a machine slowly fall behind modern devices, the Compute Card would make it easy to stay up to date with the latest hardware.

One of Intel’s partners, NexDock, expressed some frustration over the discontinuation of Compute Cards. In a blog post, the company said it took them over a year to develop software that would allow its NexPad computer to work with Intel’s modular devices. With the machine finally ready, Intel is ceasing support for the Compute Cards and taking away the prospect of upgradability that would have been the NexPad’s primary selling point.