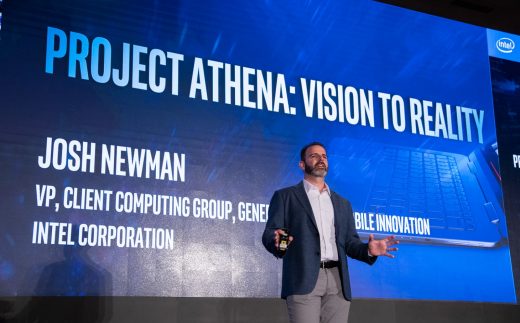 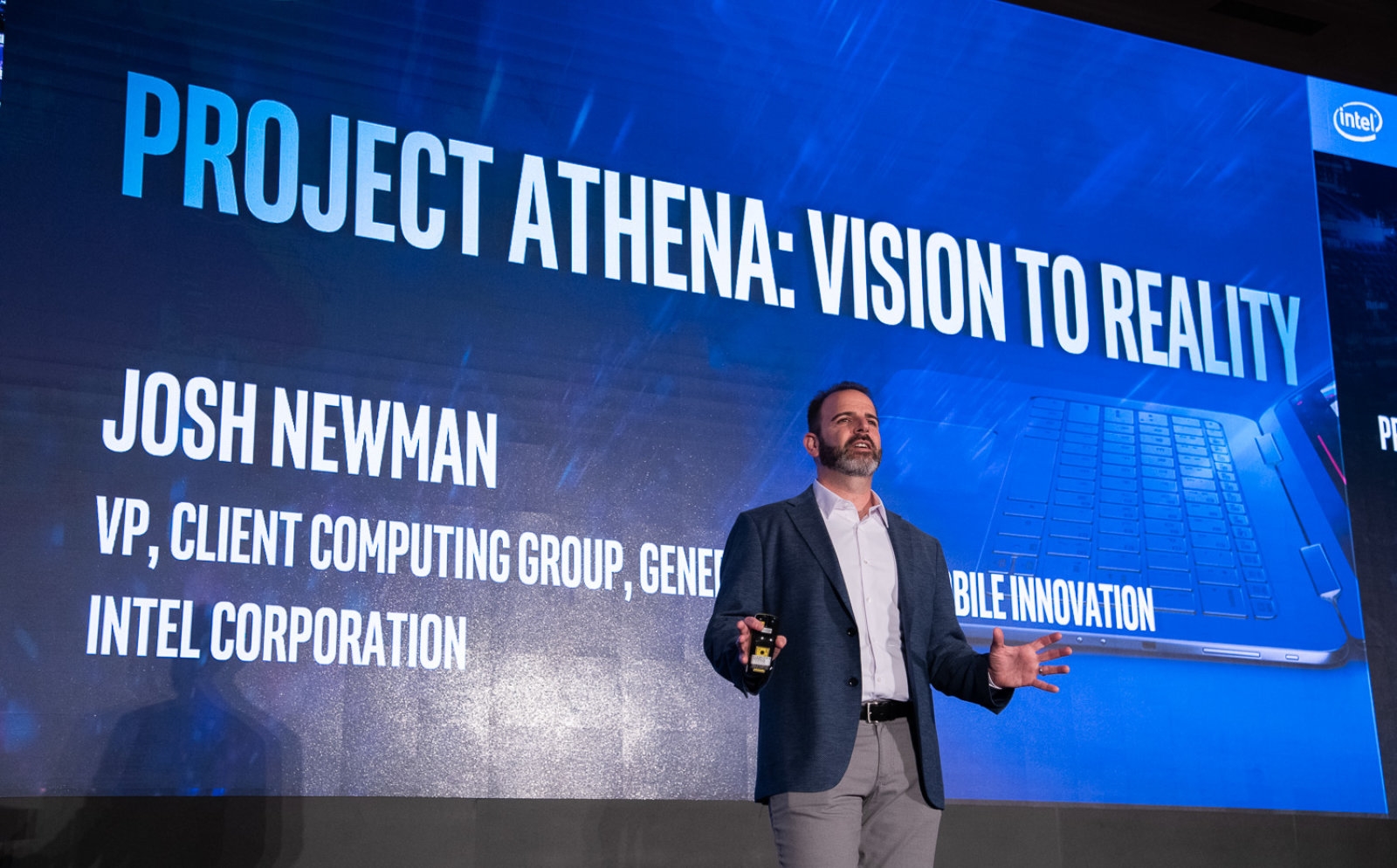 Intel is opening three laboratories in Taipei, Taiwan, Shanghai, China and Folsom, California to test vendors’ laptop components and ensure they adhere to Project Athena’s specifications. The tech giant first announced Project Athena at CES earlier this year with the intention of developing a new class of thin laptops with at least nine hours of real-world use, 5G connectivity and the capability to run AI technologies for productivity. “Project Athena Open Labs,” it says, “will be the first step in readying the next wave of Project Athena designs for 2020 and beyond.”

Manufacturers and component developers can submit parts to the laboratories for assessment. That’s where Intel will make sure they’re compliant, and where the company will test them under identical conditions to guarantee consistency across Project Athena laptops from various brands. The labs will start accepting components for testing in the coming weeks and will formally open their doors in June 2019. Intel is hoping that they’ll enable manufacturers to start releasing the first Athena-compliant laptops sometimes in 2020.