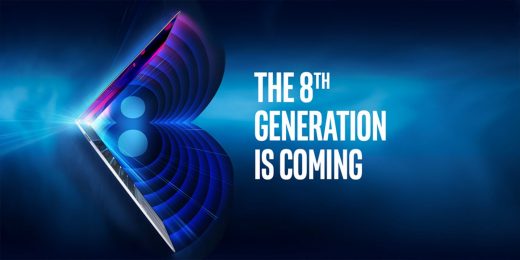 Intel’s 7th-generation Core processors still feel relatively young, but the company is already poised to talk about their successors. The chip designer has announced that it will premiere its 8th-generation Core CPUs on August 21st, complete with a livestream on Intel’s Facebook page. The company is unsurprisingly shy on technical details, but it promises previews of PCs built on 8th-gen chips as well as a demo from a VR creator. As it stands, there’s already some idea of what to expect.

On the record, Intel has already acknowledged that the 8th-gen (aka Coffee Lake) won’t be a radical redesign: it’s still built on a 14-nanometer manufacturing process and shares a lot in common with its predecessors. However, both Intel’s early benchmarking tease and various leaks suggest there may be reasons to get excited. More than anything, the focus is on cramming in more cores at similar power levels. Both the Core i5 and Core i7 would move to six cores on the desktop, while you’d see four cores in the Core i3, Pentium and some low-power laptop chips.

In essence, it should be a continuation of what Intel is doing with the Core i9 and X-series Core i7: it’s adding extra cores both a foil to AMD’s Ryzen processors (where core count is an advantage) and as an acknowledgment that there are diminishing returns from tweaking familiar architectures and processes. This gives it a big boost to performance in multitasking and highly multithreaded apps without having to reinvent the wheel. The real breakthrough should come with Cannonlake, which should move to a far more efficient (and likely faster) 10nm process. 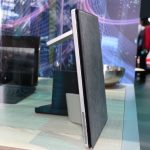 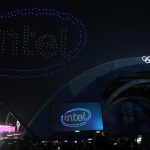 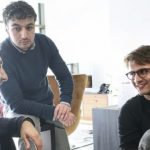 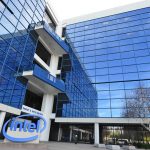 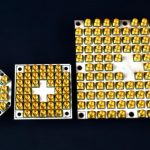 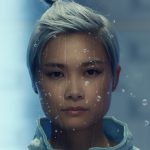 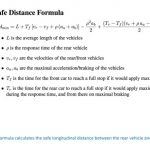 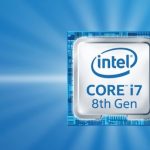 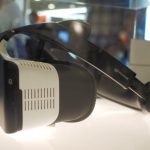 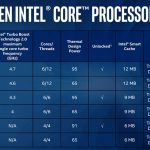 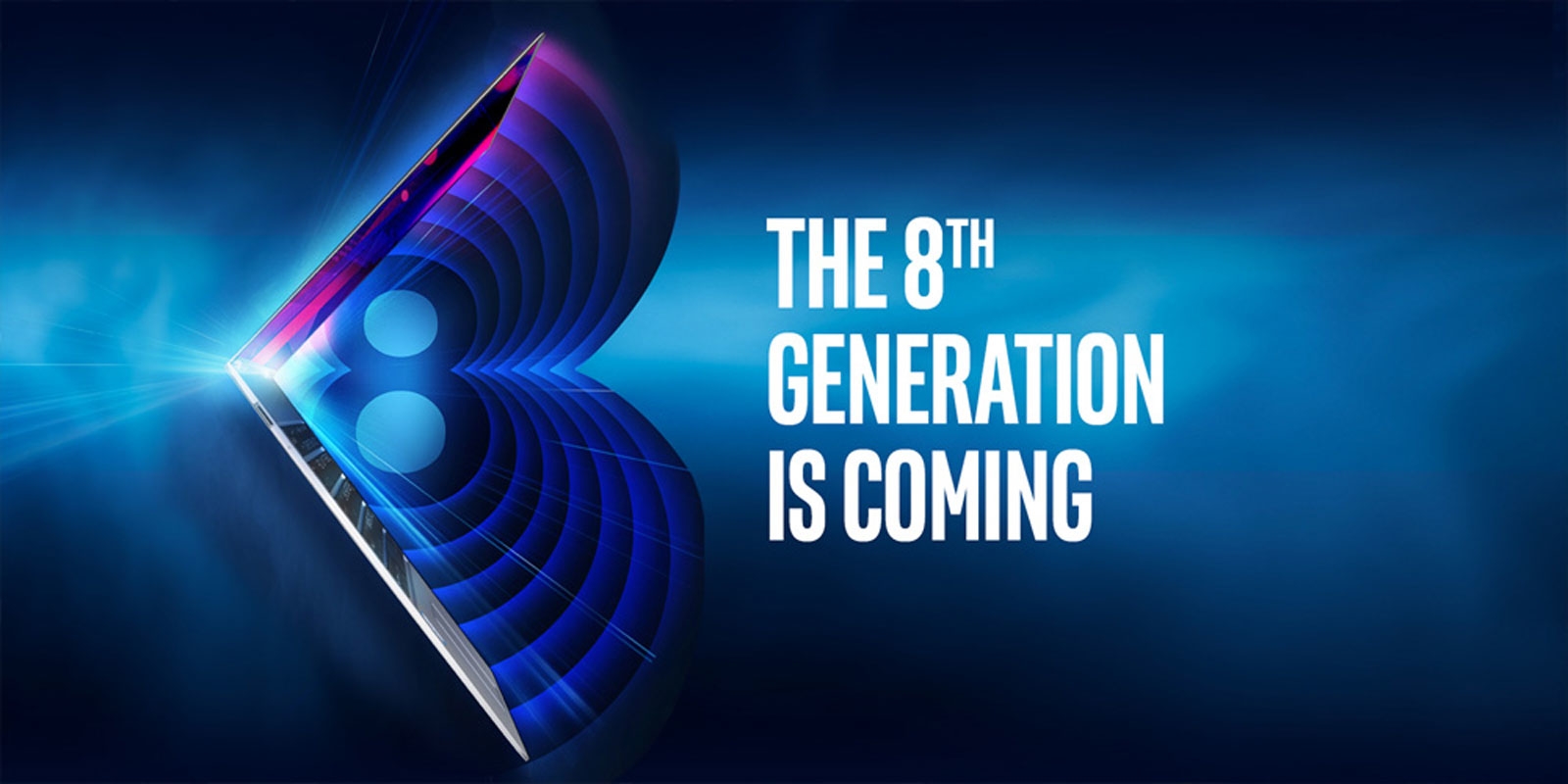