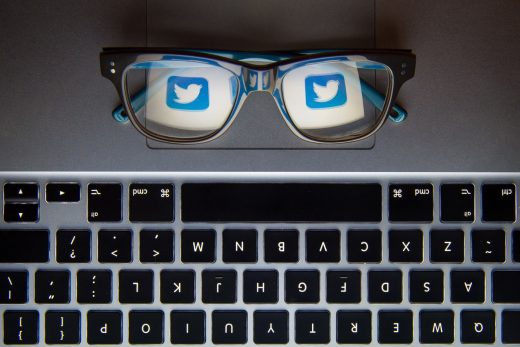 Twitter promised stricter rules for abuse and hate in the wake of a boycott, but what will those rules entail, exactly? It’s a bit clearer after today. Wired has obtained email providing early details on new policies, and they’re mostly good news — although they probably won’t satisfy some people. Most notably, it’s planning to crack down against all groups that “have historically used violence as a means to advance their cause” rather than focusing primarily on terrorism. It’ll also take action against tweets that glorify violence, not just direct threats. There’s no guarantee that this will lead to bans and suspensions against hate groups (Twitter is still hashing out the details), but that’s what the early language implies.

The social network also plans to treat hate imagery and symbols as “sensitive media,” much as it does with nudity and graphic violence. Again, Twitter isn’t certain exactly what will qualify, but it’s safe to presume that at least some Nazi images will be hidden by default.

Twitter hadn’t been planning to talk about the policies so soon, but it did confirm that the email is legitimate and reflects its intentions. The question is whether or not these will be enough. Many object to hate groups getting any kind of room to breathe on Twitter. Their very ideology isn’t exactly compassionate and friendly. And as easy as it is to talk about fighting sexual harassment, there are numerous women who can point to instances where they reported harassing tweets that were allowed to stay. Even if the impact is muted, though, it could still help clean up Twitter and give people a better reason to stay. 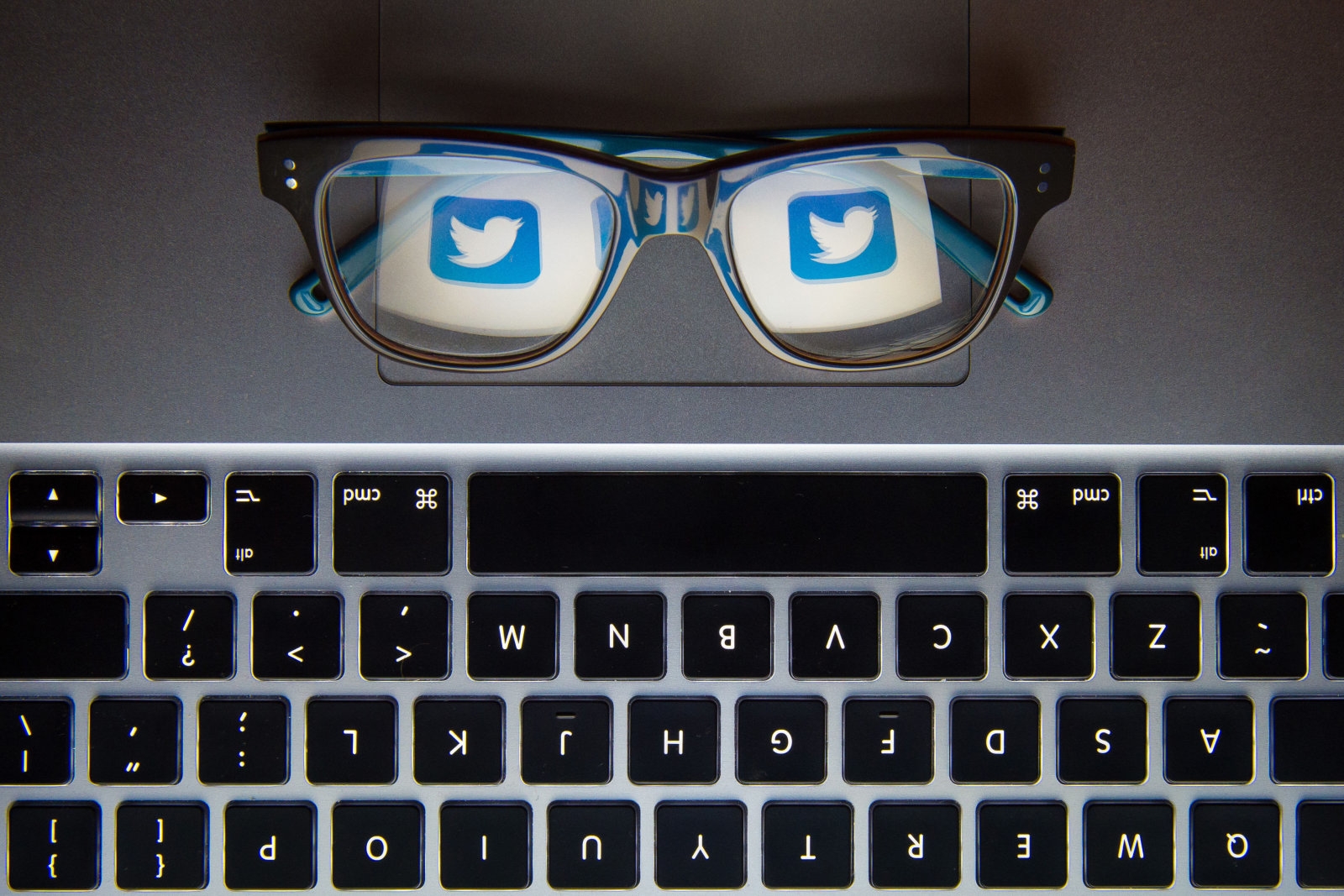