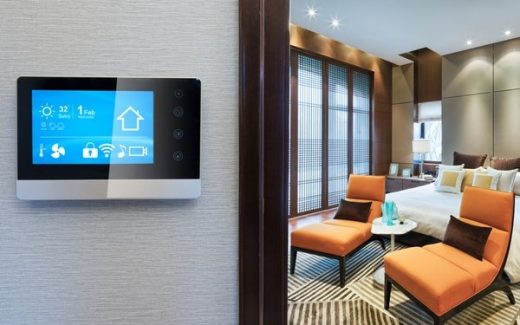 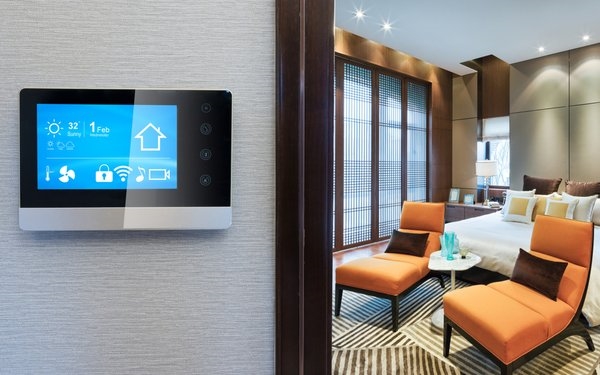 Money related to the Internet of Things continues to flow.

Led by smart homes and connected vehicles, the consumer market is estimated to be the second-largest source of IoT spending in 2019, according to the forecast by the International Data Corporation (IDC).

The U.S. and China will account for about half of all IoT spending, followed by Western Europe and Asia-Pacific, excluding Japan and China, according to IDC.

Spending on Internet of Things deployments is expected to reach $726 billion worldwide this year.

While the consumer market is on a tear, the three commercial industries that will spend the most on IoT solutions over the next four years are discrete manufacturing, process manufacturing and transportation.

No matter how you slice it, the Internet of Things involves significant sums of money.