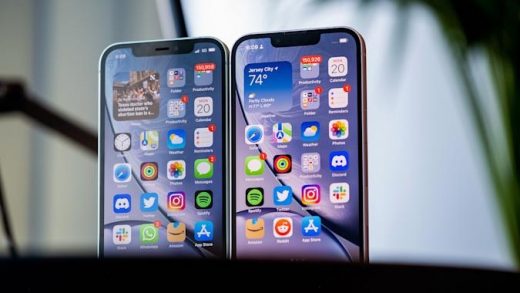 iPhone overtakes Android to claim majority of US smartphone market

iPhone overtakes Android to claim majority of US smartphone market

It’s a new feat for Apple.

For the first time ever, there are more iPhones in use in the US than any other type of smartphone. Citing data from analytics firm Counterpoint Research, the Financial Times reports the iPhone overtook the entire Android ecosystem in June to claim 50 percent of US market share. In doing so, Apple achieved its highest-ever share of the American smartphone market. Apple claimed the feat on the back of the iPhone’s “active installed base,” a metric that takes into account all the people who are using an iOS device after purchasing one used.

In the early days of the iPhone, iOS (then known as iPhone OS) never had anywhere near 50 percent market share. At that time, companies like Blackberry, Nokia and Motorola dominated the smartphone space. By 2010, two years after its debut, Android overtook iOS to claim the larger install base. Ever since then, Google’s mobile operating system has been the dominant force in the global smartphone market, claiming more than 70 percent market share as of 2022, according to Statcounter.

Google probably has nothing to worry about. After all, the iPhone has always had an outsized presence in the US compared to other markets. Still, the company is likely looking at the situation closely. “This is a big milestone that we could see replicated in other affluent countries across the globe,” Jeff Fieldhack, Counterpoint’s research director, told The Times. To that point, Apple dominated the premium smartphone market in Q2 2022, with the iPhone representing 57 percent of all sales in the segment and shows no signs of slowing down. 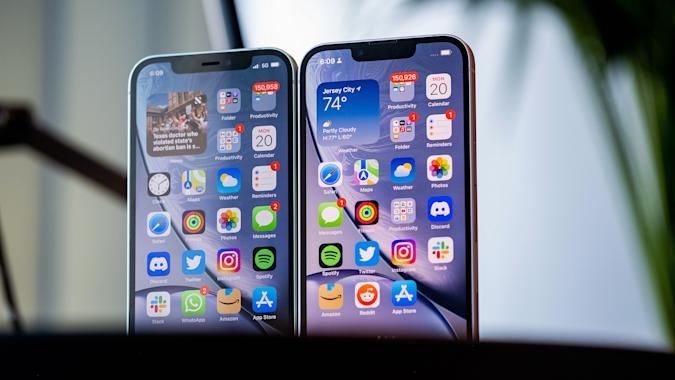