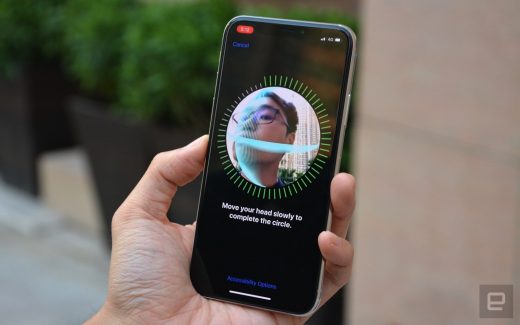 Face ID on the iPhone X is helpful for authorizing a purchase for yourself, but don’t expect to use it if you’re approving a purchase for your kids. Numerous owners have discovered that the face authentication feature doesn’t work for family purchases (that is, where a family member asks you to buy apps or music on their behalf) like Touch ID does on earlier iPhones. It’s not a tremendous pain, but you probably won’t relish the thought of punching in your password every time your little ones want a new game for their iPads.

We’ve asked Apple if it can elaborate on why Face ID doesn’t work in these situations. Is it a security decision, a lack of time to add the feature or something else?

As Ars Technica notes, there could be good practical reasons to avoid using Face ID for family sharing decisions like this. When Apple was introducing Face ID, it was up front about the possibility that twins and other similar-looking family members could fool the detection system. And sure enough, we’ve seen at least one instance where a child successfully unlocked a parent’s iPhone X because of a strong resemblance. Apple probably doesn’t want to risk someone’s child going on a shopping spree simply because genetics worked in their favor, even if the chances of that happening are slim.

Whatever the reasons, the findings highlight the challenges of switching biometric security formats — each one has its own limitations, and could force companies to reevaluate security policies that they’d taken for granted after years of including fingerprint readers. It could be a while before depth-based face recognition is reliable enough to use in every situation, and that’s assuming there are no insurmountable obstacles. 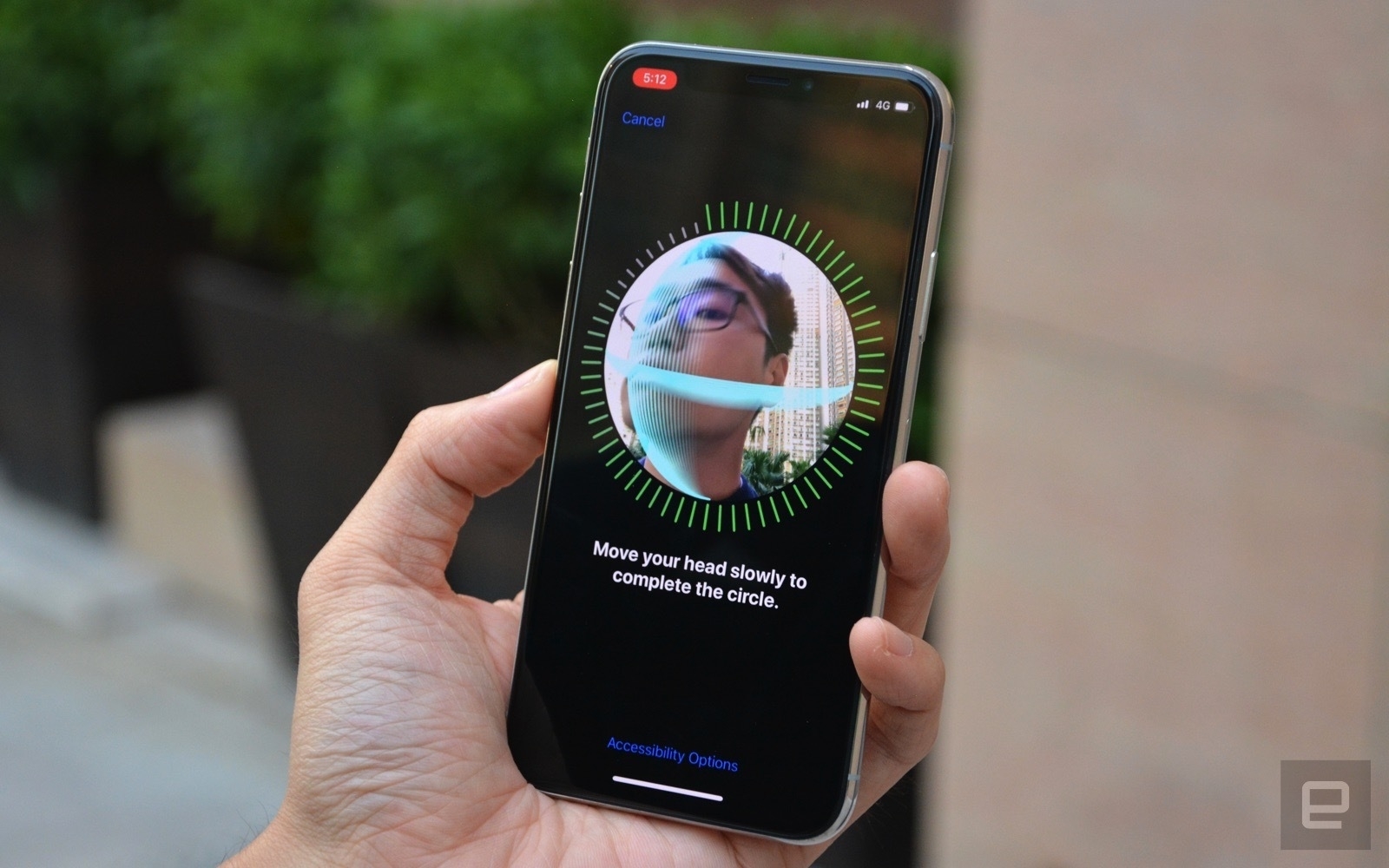