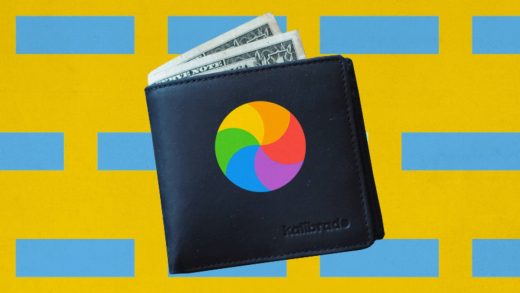 If you’re still waiting for a refund check to hit your bank account more than three weeks after you filed your 2020 taxes, the Internal Revenue Service wants you to hang tight.

The agency said today it was not experiencing any out-of-the-ordinary delays in processing returns or distributing refunds, despite widespread complaints on social media and in online forums.

“This is not a systemic problem, an error or a delay,” an IRS spokesperson told Fast Company. “It is a part of our normal processing.”

The IRS maintains that most taxpayers will receive their refunds within 21 days if they file online and set up direct deposit for their bank accounts. But that timeline could be delayed by a number of factors, including errors on the return, incomplete information, or accounts that are flagged for identity theft. Furthermore, the IRS says returns that need “further review in general” could take longer to process.

However, many taxpayers say they are still waiting despite being told more than three weeks ago that their returns were accepted. Entire Reddit forums and Facebook groups have been dedicated to discussing the issue since last week, with users swapping stories about when they filed and whether they’ve received any updates. The IRS began accepting returns on February 12.

Fast Company reported on the issue on Friday and has since received numerous letters from readers complaining that they had not received their refunds, even though they had made a point of filing their taxes early. To make matters worse, some say the coronavirus pandemic has increased the urgency of a speedy refund. Millions of Americans continue to be out of work and falling behind on their bills in the wake of layoffs, furloughs, and business closures.

Others have been further frustrated by glitches with the IRS’s online portal, Where’s My Refund, which provide updates to taxpayers about the status of their refunds. Over the weekend, a number of users said the refund status indicator in the tool had abruptly disappeared, and they were suddenly seeing a message saying that their “return is still being processed.”

Asked about the glitch, the IRS said, “It has been completely fixed as of Sunday evening,” although a Facebook post from Tuesday morning seemed to indicate that many users were still experiencing problems.

For now, there doesn’t seem to be a whole lot that taxpayers can do besides keep checking their bank accounts and keep hitting refresh. In cases where the IRS needs more information to complete a return, the agency says it will contact taxpayers directly. 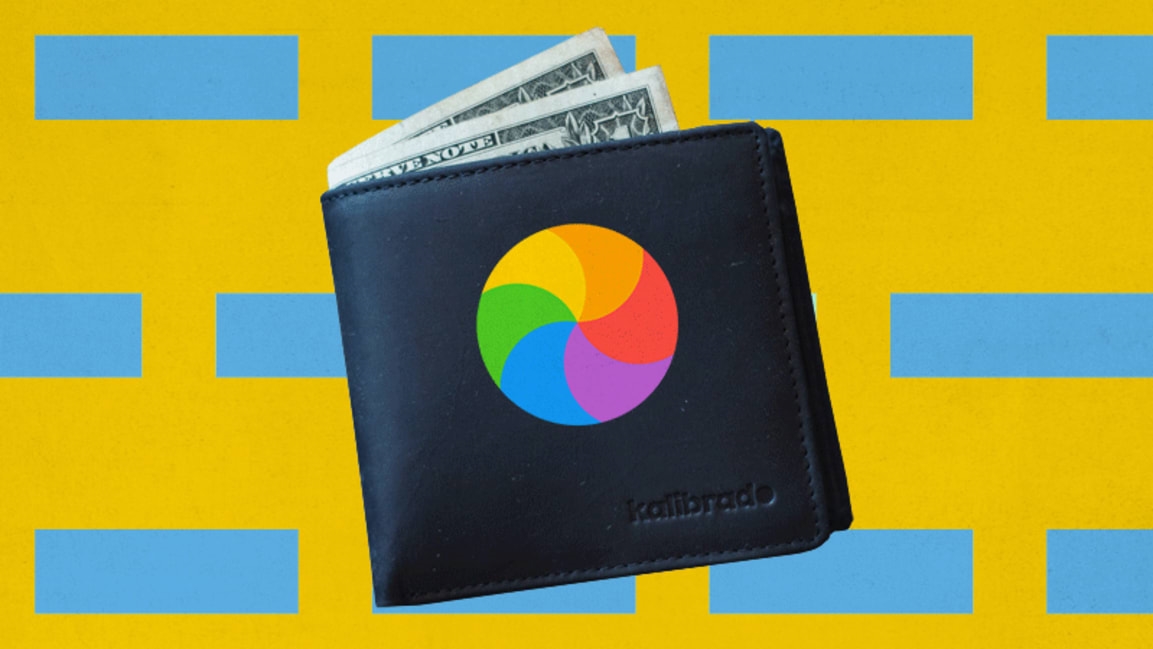