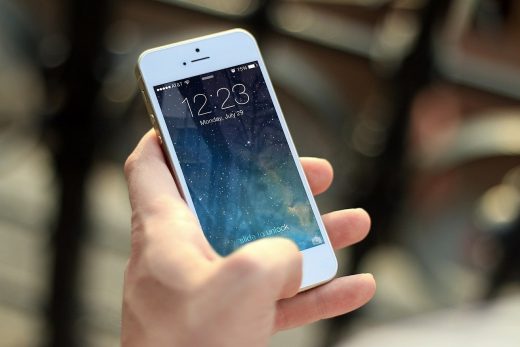 Is a VPN safe to use on my iOS devices?

The recent rise of online shopping has ushered in a new age of consumer to business interaction. More people are frequenting their favorite stores from the comforts of their home or office on their iOS devices. This rise of internet consumerism also comes with the dangers of identity theft. To combat this seemingly invisible epidemic, the VPN was created. 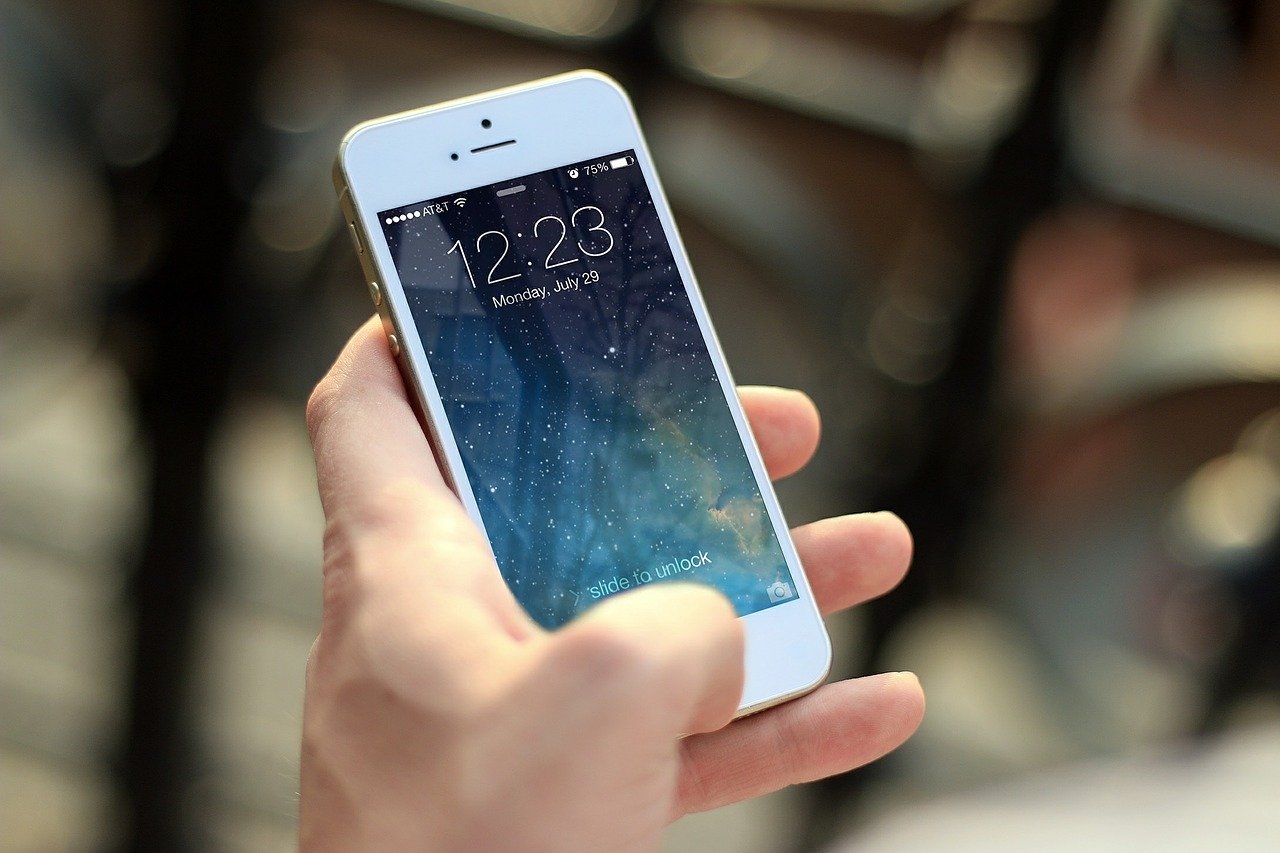 A VPN, also known as a Virtual Private Network, is an invisible wall safeguarding your internet activity. As a form of security, a VPN establishes a secured connection that protects your identity. This layer of protection allows you to use the internet without the worry of compromising important information, like that of your credit card or passwords. VPN’s are especially vital when accessing an open Wi-Fi network on your iOS devices.

Before we begin discussing if a VPN is safe to use on your iOS devices, you can take a look at one of the more well-known VPN’s on the market. Click on the link here to take a look at Surfshark iOS compatible VPN.

Over the past few years, Apple has taken considerable strides to protect user data. All Apple iOS devices are encrypted with end-to-end protection to safeguard what’s essential. Unfortunately, Apple does involve itself in somewhat questionable sharing of private information.

In 2012, Apple became an integral part of the NSA’s surveillance program, which means a lot of your saved photos, audio, documents, and emails can easily be exchanged between government agencies. Besides government agencies, all iOS devices can be compromised by outside developers that can easily access your phone’s data.

Below, we’ll list a few reasons why installing a VPN is safe for all your iOS devices.

1. A VPN safely secures your devices when browsing the internet

We live in a connected age, and the majority of the time, we’re either browsing social media, checking emails, or exchanging data via text. The chances of someone getting a hold of your personal information is exaggerated, especially when connected to a public network. These easily accessible networks, such as those in local coffee shops, are effortlessly manipulated due to their lack of encryption.

A VPN is a safe addition to your devices to curb the possibility of losing data while connected to unsecured networks. Without affecting your browser, a VPN will adequately prevent unwanted access to your most valuable information, enhancing overall security. As a further security measure, choose a VPN that doesn’t store logs of your internet activity, this prevents your data from being sold to third party companies.

Ever been on a college campus? If the answer is yes, then you certainly know how restrictive their firewalls can be. More often than not, specific sites will be blocked on your iOS devices.

This is often the case when administrators inhibit access to specific sites to coincide with established rules.  This issue is easily bypassed using a VPN. The VPN works by preventing your IP address from being detected, allowing you to move past the firewall to your desired site. With the added encryption provided by the VPN, the firewall is easily bypassed and network administrators are unaware of the breach.

The VPN will provide you with uninhibited access to your desired sites.

Internet Service Providers have encountered a lot of trouble due to spying on the activities of their clients. Did you know that your ISP retains all your information for up to 2 years? A terrifying thought! Believe it or not, your ISP knows what sites you visit, how long you stay on each webpage,  as well as the entirety of your browsing history.

I’m not sure if you’ve noticed the abundance of 3rd party advertisements that bombard you on each webpage. ISP’s can sell you’re browsing information to affiliate advertisers that use this data to target you in their campaigns. With a VPN, this issue can be avoided.

A VPN will securely encrypt your outgoing traffic, thereby restricting your ISP from monitoring your browsing activities. The VPN will add the much-needed layer of security that’ll help you remain outside of the grasp of advertisers. The VPN thereby retains your privacy without any undesired occurrences on your iOS device.

Working from home has become a popular trend in recent decades. Employees can have mobile access to their work computers, without ever stepping foot into the office. With all the upsides to mobile file sharing and remote access, the process can be somewhat faulty when done without any extra security.

Distributing confidential documents over unsecured airways can lead to problems. Vital records often get compromised when sent over bare networks without any security.  A VPN allows for both downloading and sharing of these sensitive files without risk of compromise, leakage, or loss. The virtual system secures the device’s transmissions without leading to a drop in speeds or security compromises.

Most employers feel confident in using a VPN when files are being transferred between iOS devices. The added layer of security provides a sense of comfort. Easily installed and maintained, a VPN is a great addition to any device relying on remote file sharing access.

If you’re an avid gamer, then you’ve definitely encountered the effects of bandwidth throttling. Bandwidth throttling often occurs when your ISP notices that you’re using too much data on your iOS device. To combat the sudden increases in data usage, your ISP slowly reduces the amount of bandwidth it feeds you, slowing down the entire streaming process.

You can imagine the sudden drop in speeds can severely ruin your experience. To combat this issue, a VPN can easily be installed on your iOS device, the VPN then acts to encrypt your outgoing data. Your ISP then adjusts its speed based upon the presence of your VPN, not the amount of traffic being processed at the time.

The VPN will not affect the effectiveness of your browser, speeds will maintain at a constant rate suitable for all your gaming/streaming experiences.

While your iOS device does come equipped with a plethora of resourceful security measures that protect unwanted intrusions regarding your personal data. A VPN is still a reliable choice when seeking a boost in overall security to ease your mind. The installation process is straightforward, leading to no lasting effects on the integrity of your device.

Much like installing an app, the VPN is sleek and unnoticeable, running cleanly in the background without interfering with your phone’s functional capability.  The VPN provides government-level encryption on your private data, monitoring traffic that is sent to and from your devices.

The post Is a VPN safe to use on my iOS devices? appeared first on MobiPicker.